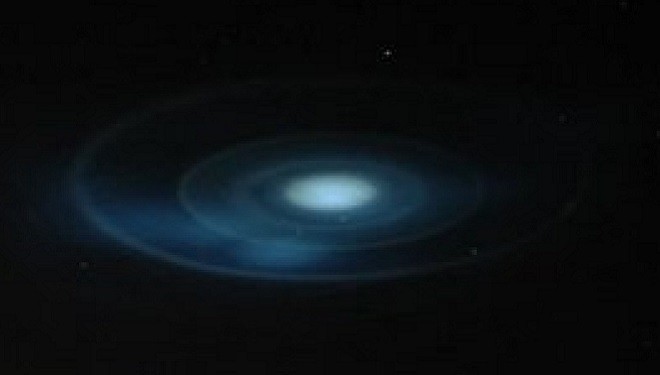 What are those strange things in the sky? At TSW, we tackle that question on a daily basis. In many of these cases, we can discuss with a degree of certainty what that strange thing was that caused a particular UFO sighting. Examples of these cases are Project Loon and the 2012 mix-up on the DC Beltway.

However, there are other case that we cannot definitively explain what was seen, such as the Mariana sighting.

The most compelling evidence into UFO research is eyewitness video; which can either quickly point to what a UFO may really be or could very well deepen the mystery surrounding a particular sighting. Below are three documentaries and three eyewitness videos that every UFO researcher should watch, whether they are believers or skeptics.

If you’re on the hunt for UFO documentaries, you’ll find quite a few available online.

However, there are some documentaries that stand out above the rest. TSW spent time looking through what is available and chose the three below for you to start with.

RecentUFOs.com posted an uncut interview with Col. Corso discussing his involvement with UFO research. (1) Corso was a former Army Colonel and author who wrote The Day After Roswell, a book that discussed the alleged UFO crash near Roswell, NM in 1947 and his involvement. The 27 minute interview touches on Corso’s association with the alleged Roswell incident with other “UFO evidence”. Even though many believe that Corso’s claims provide the evidence needed to confirm that many UFO sightings are a result of extraterrestrial visitors, others contend that Corso is nothing more than a hoaxer. (2)

This is another lost UFO documentary posted at RecentUFOs.com. (1) According to the website, many regard the 1995 film as one of the best UFO documentaries available. Nevertheless, the introduction provided by Micheal Eisner, the then Head of the Walt Disney Company, and his constant mentioning of the New Tomorrowland does make the entire film come off as an infomercial for the mega-theme park. It also does not help that the host, Robert Urich, is hosting the program from . . . Disney’s Tomorrowland. Though the film provides some interesting information, the “Disneyfication” of the material makes it difficult to take serious.

Out of the Blue

Another film that is regaled as one of the best UFO documentaries out there, the film’s website describes it as a definitive guide that “reveals, through exclusive interviews with high-ranking military and government personnel, that some Unidentified Flying Objects could be of extraterrestrial origin”. (3) The entire film rests on the premise that the accounts are from legitimate eyewitnesses who are trained in observation; including pilots, astronauts, and military personnel. The eyewitness accounts seem to appear genuine; yet, the film was clearly overproduced so that could be hoaxed as well.

Though these documentaries are informative, many of them or overproduced and obviously staged for effect. Michael Eisner’s attempt to sneak into an Area 51-like military is a perfect example. Nevertheless, there are thousands of home videos that are not overly produced. Below are three such videos that are just as provoking as the documentaries.

This eyewitness video is interesting due to the number of lights in the sky and the formation that they create. It appears that the lights originate from different sources. However, the dark, and blurry video leave a lot to the imagination.

This quick 18-second clip shows something (a ball of light of some sort) traveling or falling towards earth. The object in the clip could be anything from natural phenomena to some sort of craft to nothing more than just ball lighting.

Let’s face it. No matter what you believe, they are people out there who are willing to hoax a UFO sighting. Moreover, it is fairly easy to do. This video provides a step by step guide on how to pull off such a hoax.