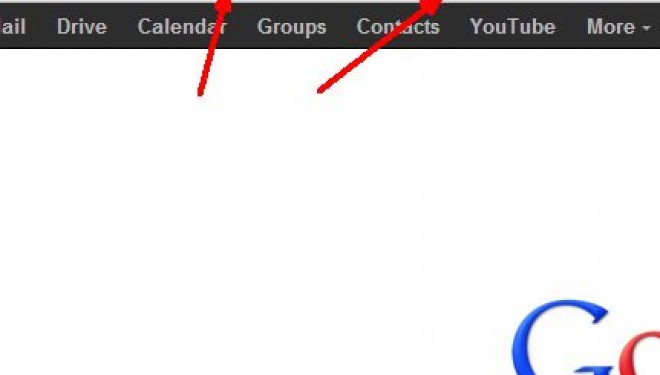 Are you fed up with NSA domestic spying actions against U.S. civilians? Well a new browser add-on called Flagger puts the power back in your hands. Now you can fight back against NSA corruption and illegal Internet monitoring.

How does Flagger work? It’s a simple concept that involves tagging all URLs that you visit with red flag keywords the NSA has traditionally used to identify suspicious Internet activity, such as “bomb”, “Taliban” or “anthrax”. The idea is that if thousands, or even millions of Internet users start flooding Internet traffic with such red flag keywords, the government surveillance apparatus will become completely overwhelmed with the incoming signals. (1)

Flagger was created by Jeff Lyon, who told reporters that the point behind Flagger is to send NSA a powerful message through the use of “individual free-speech messages”, and that the add-on was created in the spirit of mass “civil protest” – to let the NSA know that its unconstitutional actions are unacceptable, and that most Americans do not advocate its extreme domestic surveillance operations.


The NSA Must Be Stopped

The FAQ section of the Flagger website makes the mission of Flagger clear – it is intended to let the NSA know that it has betrayed the trust of average Americans, and that Americans are not willing to stand for it.

Flagger is intended as a new form of civil protest in the spirit of the Boston Tea Party, except instead of dumping over-taxed tea into Boston harbor, Flagger creator Jeff Lyon hopes to spark an online, digital protest through mass use of the browser add-on.

In Lyon’s words, Flagger may not serve as a solution to the problem of “unconstitutional government surveillance”, but it allows anyone who wants to take a stand with a tool that will make the NSA’s job in conducting its illegal surveillance that much more difficult.

If you’re interested in taking up the cause, you can download the add-on straight from the Flagger website, and join with thousands of other online protesters in taking a digital stand against the NSA’s actions.

The add-on actually allows you to choose specific red flags that you want the add-on to use in your URLs. Not only can you choose from a list of hot red-flag keywords to catch the attention of the NSA, but you can even inject your own nice message to the Agency, to let them know just how you feel about their illegal spying operations against U.S. civilians.

Once you enable flagger – which takes less than 5 minutes to install and set up, you will notice that every website you visit has all of the flags automatically appended to the URL. This has no effect on the website that you’re visiting, because the remote browser just completely ignores all of those erroneous flags.

However, for the NSA machinery that monitors and tracks all activity flowing through the Internet, the sudden increase in URL keywords including phrases like “sarin”, “Al Quaeda”, “anthrax” or “bomb” will surely get noticed eventually.

Along with all of your keywords, the message you’ve written to the NSA gets embedded into the URL as well. It’s a unique and novel approach to civil protest, and if there are enough users of the service, it could potentially cause the NSA somewhat of a headache. It would become virtually impossible to weed out the erroneous “protest” web traffic from the traffic that they originally wanted to monitor.

The response to this app has been mixed. We polled our own fans and readers for their opinion of this app, and the responses were half positive and half negative – with some people saying that the app is irresponsible, while the other half felt that it was the only remaining options since there’s little else Americans can do to stop the NSA.

So what’s your take? Does Flagger take free speech too far, or is it finally justice for the NSA? Share your thoughts in the comments section below.