5 UFO Videos That Take a Sane Look at Flying Objects 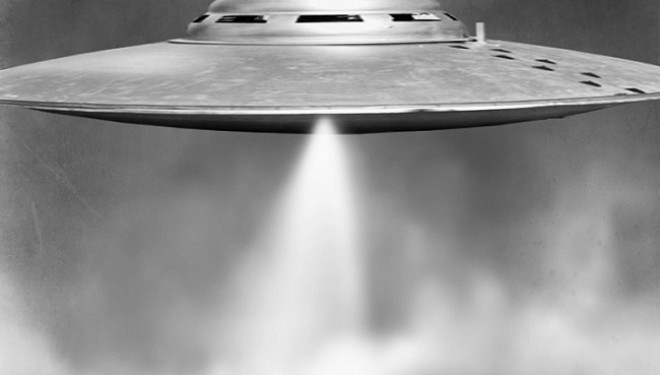 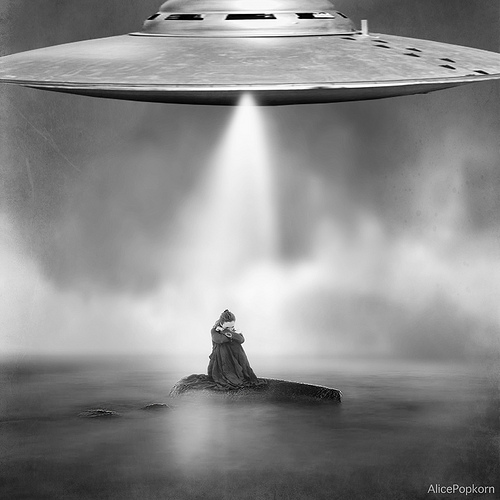 When it comes to Unidentified Flying Objects (UFOs) there is definitely no shortage of video “evidence.” Much of this so-called evidence is nothing more than hoaxers flexing their CGI skills.

In cases where hoaxers are not involved, the videos are often taken by some other not-so-credible witness. There are other cases where videos are labeled as “proof of UFOs”, but they are obvious misidentifications or so blurry/hazy that who knows what is being captured by the video.

However, amongst all of the bogus UFO videos out there, there are some that actually take a sane look at these UFOs Below are just a few examples that take a serious look at UFOs.

If you are not familiar with Professor Michio Kaku, Author of Physics of the Impossible and Professor of Physics at City University of New York, he is probably one of the more credible advocates for the UFO theory.

In the video below, he contends that about 5% of the sightings out there can truly be classified as “unidentified”.

However, just because they can be classified as UFOs does not provide the definitive proof that is needed to prove that life on other planets exist.

This past May (2013), Paradigm Research paid several former senators to hold a mock hearing to discuss all of the UFO evidence available in an attempt to pressure the current Senate to hold a UFO hearing of its own.

In the video below, Former Senator Mike Gravel discusses the mock hearing and what it could mean for the future of UFO research and government transparency on the matter.

Though Gravel believes that the subject of UFOs is “the most significant subject in our civilization”, he doubts that the hearing will have any affect on UFO transparency in the federal government.

In 1948, a UFO crash was reported near Aztec, New Mexico. Author Frank Scully wrote of the crash and the witnesses’ accounts in his book Behind Flying Saucers.

However, all of it was just an elaborate hoax. The big question is did Frank Scully know it was a hoax. In the video, Karl Pflock gives an historical account of what happened.

Dr. Eric Davis, physicist and UFO advocate, contends that scientists shy away from the subject because the military has the monopoly on UFO research. According to Davis, the study of UFOs falls under a communication category; a category that the government keeps “under its wing”.

Nevertheless, the culture of UFO research maybe changing as more and more scientists, such as Davis and Kaku, begin openly discussing the subject. Davis’s opinion differs from Kaku’s in that he feels the presence of UFOs are proof alien life. “UFOs are real phenomena. They are artificial objects under intelligent control. They’re definitely the craft of a supremely advanced technology.”

Michael Shermer, Director of the Skeptics Society and the publisher of Skeptic Magazine, takes a different approach to the UFO subject. Obviously, being a skeptic, he is a nonbeliever, but he advocates a sane and level-headed approach to the subject.

“In all cases we have to ask, what is the more likely explanation and before we say something is out of this world, we should first make sure that it is not in this world.”

Sorting the Credible from the Nonsense

When it comes to UFOs and UFO evidence, there is plenty of bunk out there.

However, if you take the time to look, there are plenty of videos that take a sane look at subject. Its just up to you to go out and find them.