Cockroaches Are a Miracle Cure for an Aging China 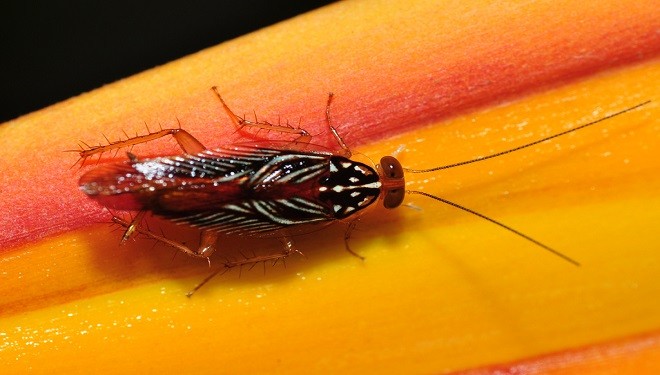 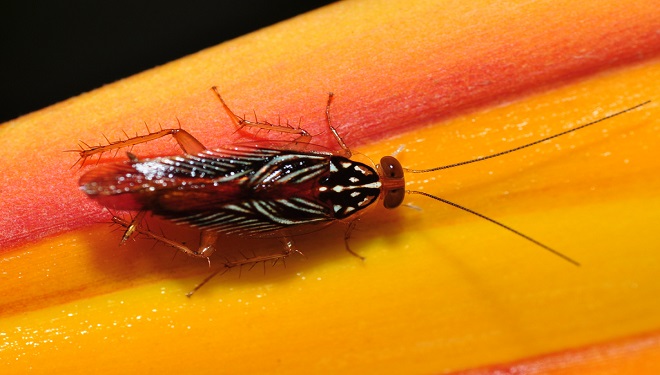 Cockroaches are over 358.9 million years old and seem to be impervious to many of the natural and manmade threats that have long wiped out other insects for the Carboniferous Period and all the ones that followed. (1) The cockroach is one insect that somehow learned to adapt and change in order to survive hundreds of millions of years of earth evolution.

A cockroach can even survive nuclear effects. This quality that makes it such a formidable pest may also be what makes it what many are calling a miracle cure for a wide range of illnesses and diseases. (2)

Traditional Chinese Medicine has incorporated the healing properties of cockroaches for thousands of years. The Chinese also adopted it and other insects into their culinary storehouses.

High in protein, insects are a cheap food source for many countries. With an aging population, the medicinal value of cockroaches is being exploited in an attempt to cure many illnesses often associated with aging.

In fact, five Chinese pharmaceutical companies have upped their game increasing the demand for these specific cockroaches and created a new industry – Cockroach farms. According to Pharma Daily, these companies produce Traditional Chinese Medicine, but don’t always reveal the “secret ingredient” to consumers. The pulverized cockroaches can also be found in vitamin supplements. (3)

Some illnesses and diseases cockroaches are used to treat:

According to the South Korean’s Jeonnam Province Agricultural Research Institute and China’s Dali University College of Pharmacy, research has revealed that cockroaches have “anti-carcinogenic properties”. (3)

Many crop and livestock farmers are abandoning their old farming methods and converting their farms into roach farms. Unlike the former types of farms, for now, the roach farms are unregulated. Anyone can convert a building or create a bunker for breeding cockroaches.

Some farmers have converted their land from growing crops to roach bunkers where they breed millions of what most Americans consider to be a nasty pest. The average annual income for a cockroach farmer can fall between $50,000 to $150,000 USD. (4)

According to the LA Times, one of the largest cockroach farmers is Wang Fuming of Jinan, China. Wang produces 10 million cockroaches on his six farms. One woman began raising cockroaches on a smaller scale than Wang, earning an average of $10,000 a year. (5)

Unlike other types of farming, cockroach farming is easy. All you need is a place to keep the insects warm and they pretty much do the rest. Everyone seems to be jumping onto the cockroach bandwagon because as with many things in China, this one area isn’t regulated and doesn’t have any oversight.

Many cockroach farmers have goals of creating cockroach feed for fish and animals as well as cockroach gourmet treats for human consumption. Insects are considered a delicacy in China and other Asian countries, so it’s no surprise this market will be exploited as well.

Many street vendors sell fried cockroaches. These are fried twice in a wok so that the roaches are crispy with a soft inside that resembles cottage cheese. How’s the taste? Cockroach connoisseurs like to enhance the earthy taste with condiments like chili sauce and other spices. Many Chinese simply eat them because of the insect’s medicinal value. 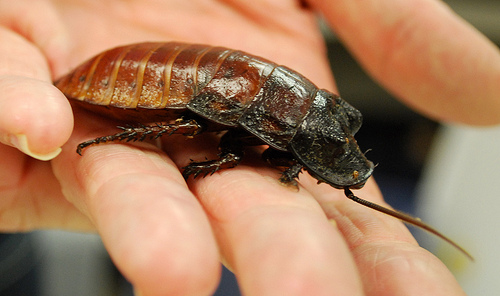 Not Just Any Cockroach Will Do

Beware, not all cockroaches are created equal. The medicinal and edible kind are found in the Guangdong Province, but the cockroach that farmers are importing are from America. The Periplaneta Americana is a copper colored beauty only 1.5 inches in length and is considered the best of the best.

Not to be confused with the German cockroach found in homes, the American cockroach like its Chinese Guangdong cousin supposedly has great medicinal properties. So what brought this burgeoning business to the attention of mainstream news?

In August 2013, a cockroach farmer’s grow house was determined illegal and one afternoon during his absence was demolished by the government. No one knew the farmer was raising cockroaches until over a million of them scattered across the countryside when their abode tumbled on top of them.

It’s impossible to corral cockroaches so a team of exterminators attempted to resolve the problem. Finally, a team was sent from the disease control authorities to assess the situation. Undaunted, the farmer vowed to start over with a new building for his cockroach enterprise. (6)

Scientists researching cockroaches believe that the insect’s resilience holds the key to the claims of its medicinal properties.