Illuminati October Surprise – Where Did This Meme Come From? 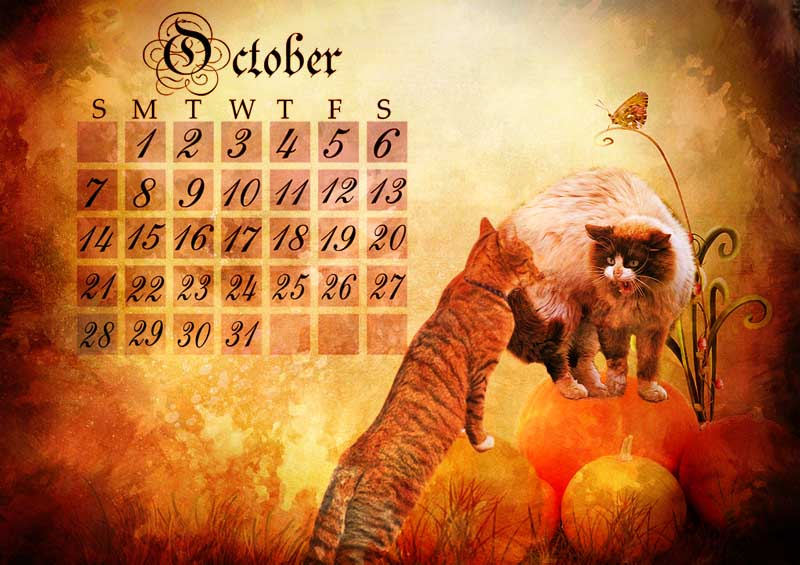 A recent meme in the form of a video is circulating the Internet and creating a loud buzz in the conspiracy world. The video warns of the looming date of October 1, but the year isn’t given, although the video date is 2013. A FEMA Alert that a retired South Dakota State Senator sent is at the heart of the video, but isn’t revealed until near the end. The alert gives the date of October 1 deadlines for various military tasks, training and deliveries to be completed. (1)

The Internet scoop is that the Illuminati is staging something on October 1– just before the American elections. But the year 2014 and the elections aren’t mentioned in the video. The only year revealed in the video is the often blurry media headline dates in the year of 2013.

The video appears to be a montage of various videos with an ominous background sound. In fact, a portion of The Illuminati’s Perfect Storm is spliced into the video at 6:57. The overall video message is one of doom orchestrated by the Illuminati in its final move to create a New World Order; a plot designed to incite rebellion among the masses.

The montage continues with news media headlines warning of martial law, a FEMA and Russian deal as reported through an INFO WARS headline that flashes over the screen and training exercises by the military in US cities that focus on urban warfare. Ammunition purchases are discussed in a video clip with another headline that reads, “US Military Prepares for Global Unrest Amid Climate Fears”.

The dates “August – November 2013” move across the screen followed by “8/12/13 Concord, NH City Council Meeting-Marine Corps Colonel speaks out”. The man in the video warns of the standardization of equipment and uniforms- the uniforms differ only in color. He tells the people at the meeting that the US government is “building a domestic army because it’s afraid of its citizens”.

Next, an Info Wars webpage appears with a July 1, 2013 headline, “Russian Forces to Provide ‘Security’ at US Events”.

Anti-Christ and the New World Order

More headlines flash and the montage continues with a YouTube clip from the April and Wayne Show. The Bible’s book of Revelation is tied into the NWO agenda, stating that a micro chip will be implanted in everyone. The antichrist portion of the video appears to be an outtake from the History Channel (H2).

Toward the end of the video, a screen emerges with the following:

–> FEMA Region III is comprised of Pennsylvania, West Virginia, DC (District of Columbia), Maryland and Delaware. According to the narrator, the Senator sent the alert as a result of his “national preparedness research”.

–> This alert is at the heart of the buzz on the Internet. The alert is read aloud with several visuals used to illustrate.

The alert states the following details:

–> FEMA purchase orders for $14.2 M on MREs and heater meals to be delivered to FEMA Region III by October 1.

–> 2 million pouches of emergency water to be delivered to FEMA Region III by October 1.

–> UN Peacekeepers to undergo a 9-week training course in CONUS (Contiguous United States -48 states) for urban warfare, learn English and learn about US weapons systems. The 386,000 troops will complete training by October 1.

–> 2,800 MARPs (Mine-Resistant Ambush Protected vehicles) to be delivered to DHS (Department of Homeland Security) by October 1.

–> DHS agents must qualify with shotgun ,side arm and AR15 by September 28.

–> Sporadic testing of GPS and Satellite communications coordinated for the first time with a testing date of September 29.

–> 300 school systems in US determined 3-day kits for each school and kits for students to take with them. All deliveries to take place in the month of September.

–> National Guard units to complete riot control and disaster assistance training during their annual 2-week training need to be completed by September 30.

What Can Be Verified?

Snopes.com discounts the video as a conspiracy theory and attributes the October 1 date to be in keeping with the federal government’s fiscal year end of September 30. Snopes also compares the 386,000 troop size training in CONUS to be more than the entire number of people living in New Orleans. The website states that it would be impossible for that many foreign troops to be in the US and in training and go unnoticed. (2)

–> The Senator’s interview with TruNews’ Rick Wiles can be found on YouTube.

Other videos tie the FEMA Alert for Region III to the passing of the ISON comet debris field over earth in January 2014. As with most things considered conspiracy theories, it’s up to the individual to examine the material presented, evaluate and then draw a conclusion. Is it the truth or simply another conspiracy theory? You decide.