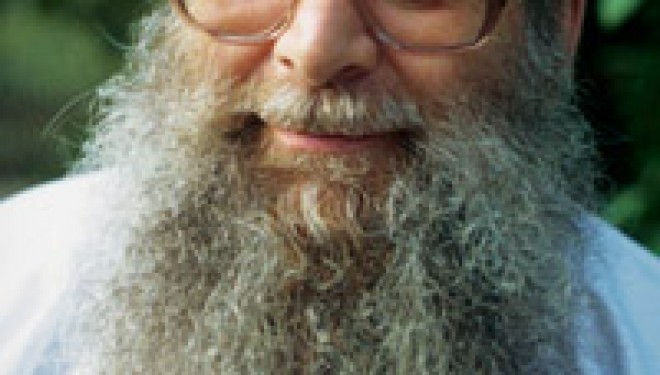 In October, Seamus briefly touched upon the strange yet well-known story (among UFO circles) of Billy Meier, and his very unusual and verbose “American representative” Michael Horn. Meier and Horn claim that Meier’s earliest writings were in 1958, but Meier mostly became active in the 1970s, when he began publishing his collection of unusual UFO photographs in various UFO magazines and newspapers.

Adding to the cult-forming nature of Meier’s story, Billy also claimed contact with alien beings and said that they were providing him with information that included predictions about the future of the the earth and of humanity. In the decades since Meier first started distributing his claims, he has built up a significant cult-following of believers who are convinced – despite overwhelming evidence of inaccuracy and contradiction – that Billy Meier is in fact a prophet. The cult includes folks like Jim Dilettoso, Shirley MacLaine and the researcher who brought his story into the public space in the 1980s, researcher Wendelle Stevens, author of “UFO: Contact From The Pleiades”.

This series of articles is meant to serve as a primer for readers who are just becoming newly introduced to the Meier case and the Billy Meier UFO cult. Rather than trudging through countless pro-Meier websites, half of which are owned by Michael Horn or associates and are part of the massive media campaign to continue promoting the case (there’s even an online store where you can buy books, DVDs, CDs and more!) – instead you can get to the heart of the case with a collection of well-conducted investigations from extremely intelligent researchers – all showing the many cases where Billy Meier’s so-called “prophecies” not only failed, but they are manipulated and updated over time in order to appear accurate and relevant.

But first, in this article, we shall take a moment to explore the history and take a closer look at a couple of the early proponents of the Meier story.


Not so Credible Witnesses

What you will hear from proponents and cult believers of Billy Meier is that his predictions are stunningly accurate. They point to the work and investigations of researchers like Stevens and Gary Kinder back in the early 1980s, but they will rarely tell you about the subsequent investigations and beliefs of those same researchers.

However, even though Horn and others make sure to point out that Stevens was a retired Air Force pilot – somehow making him impervious to claims of being a hoaxer along with Meier – one magazine journalist named Legs McNeil published an article titled “Loving the Aliens”, where he was able to do what few others before him had done….tried to contact Stevens himself for a quote. McNeil discovered that Wendelle Stevens was actually an inmate at the State Prison in Douglas, Arizona, and managed to get Stevens on the phone.

“When I asked the colonel why he thought the Pleiadians would want to contact a Swiss farmer, he couldn’t offer an explanation. And he sounded like he had never considered the question before. But he did offer a whole series of conspiracies and intrigues about how he had come to be in jail.”

Stevens claimed that “the Agency” would not let him discuss the reasons for his incarceration – implying the CIA had set him up and had him jailed. Of course, like any good journalist, McNeil followed up by looking into the criminal charges. Neatly printed in three lines were, “Child Molesting, Furnishing Obscene Matter to a Minor, and Films and Pictures of Minors in Sex Act.” (1)

You won’t read about this on those pro-Meier UFO websites of course. So much for Wendelle Stevens as a credible UFO investigator. 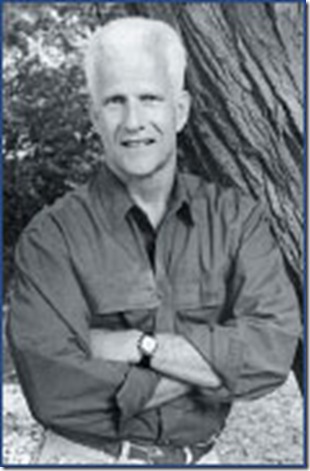 In 2006, researcher Mark Center contacted another oft-cited so-called “supporter” of Meier’s claims. For all of their retorts that opponents of Meier “don’t do their homework” – this, like the Stevens case – is another case of Meier’s cult-believers failing to do theirs. Mark asked Gary Kinder what he thought of the case 26 years later. Gary responded: “Wisdom tells me to keep that to myself.”

Not exactly a beaming endorsement of Meier.

Mark then followed up and asked Kinder if he was satisfied with his final draft of his book Light Years, published in 1987, which investigated the Meier case. Kinder responded:

“I have been completely out of touch with the UFO community since shortly after the book came out in 1987. As I said in my first email, I could have done a much better job with the book.”

One would think that if Kinder felt that he had just discovered the greatest, most credible case of extraterrestrial encounter in the history of civilization, that he wouldn’t have simply fallen “completely out of touch with the UFO community” immediately following the publication of his book. Again – not exactly a glowing endorsement of Billy Meier.

If you hope to join the battle either in support of or to debunk Billy Meier predictions, you will have an insurmountable volume of history to catch up on. You will also face vitriolic attacks from either side you don’t agree with.

Ufologists who have attempted to take on the hordes of Meier believers and review Meier claims with reason and critical thinking included the likes of William Spaulding, Coral Lorenzen, Richard Hall and Von Keviczky. Many of those faced slander and countless discrediting attempts online, and the drama and battles between skeptics and believers raged on for decades. 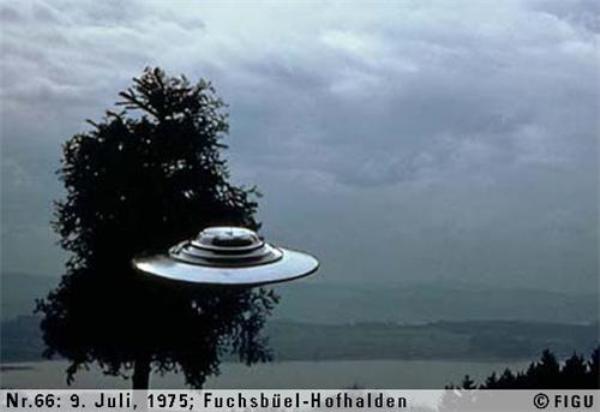 Regardless how many of those researchers thoroughly debunked Meier and his claims, it was only the first stage of many decades of Meier/Horn growing a business partnership, and producing a collection of books, CDs, and DVDs for sale to the booming cult numbers. The big story – which Horn recognized early on – wasn’t the silly UFO photographs. It was the prophecies. People naturally gravitated to anyone who could provide spiritual enlightenment about their future (this is how cults form), and the UFO subject is ripe with people ready to embrace just such a new-age community for spiritual fulfillment that they can’t find elsewhere.

In my next article on Meier, I will explore the long history of date and time manipulations that either Meier and/or Horn have played with the so-called Meier ET “Prophecies”. I will detail just how many of the unedited original prophecies were totally wrong, how future “solid hits” were completely fabricated, and how you can use the Meier story as a perfect training ground to practice critical thinking and proper source information analysis in any future claims that you may decide to research.

Hopefully, any claims you do decide to research are nowhere near as ludicrous and convoluted as this particular story.