China Battles to Keep Its Crops Clean From US GMO Corn 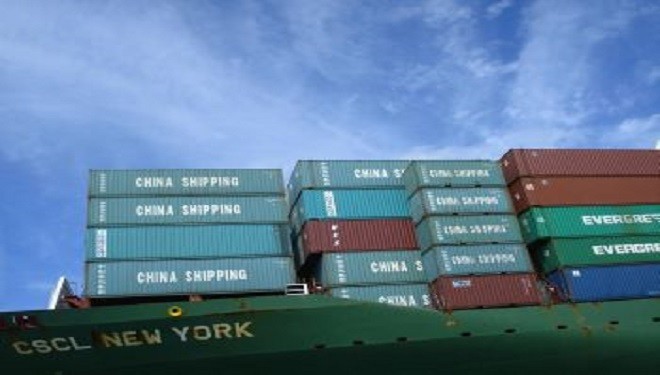 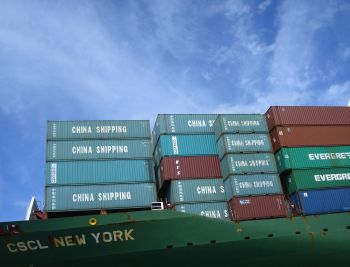 In a stunning reversal of typical import-export contamination issues, at the end of November, China rejected a shipment of U.S. corn due to the contamination of the shipment by genetically engineered corn. The corn discovered in the shipment was Agrisure Viptera corn created by Syngenta AG, also known as MIR 162.

Like many other countries around the world, China doesn’t want GMO foods contaminating its national food supply. In this case, MIR 162 isn’t authorized by China’s agricultural department, so Chinese authorities notified U.S. officials about the rejected shipment.

The company, Syngenta Corp, attempted to twist the truth by claiming it was only a matter of delayed approval by Chinese regulatory authorities, however, food safety watchdog groups reported to the media that GE crops in general are unwanted by export partners, and GMO foods in general should be kept out of the food supply, or the U.S. risks losing business to foreign competitors that don’t have transgenic contamination issues.

For corporate leaders in the GMO industry, the argument isn’t about whether GMO foods belong in the food supply, but how long it will take to obtain authorization from government authorities to introduce the foods into the food supplies of other countries.

In a statement to the press, Syngenta Corp, headquartered in Washington DC, stated:

Why Other Countries Ban GMO Foods

While the GMO industry paints the problem as one of lagging regulations, the picture changes when you examine which countries have banned GMO foods and why.

As The Nation pointed out in October, only a few years ago there were sixteen countries with either total or partial bans on GMO foods. As of 2013, there are now twenty-six countries with such bans – signaling that both the science and the public outcry against GMOs are impacting regulatory policies.

Some of the objections to GMOs by these countries are valid, and should make U.S. regulators wake up if they are truly in the business of keeping the U.S. food supply safe for Americans. These objections include:

– Genetically engineering food can disturb the function of the genes that neighbor the ones modified, leading to toxicity issues. This was proven as a valid concern when the Bt toxin from GMO corn was discovered in the blood of pregnant women (and their babies) who ate that corn. For some reason this story never made it into Western media outlets, and GMO proponents argued that the study didn’t do enough to prove the finding of the Bt protein in the human body is actually harmful (similar to how the tobacco industry argued for years against science showing nicotine was addictive).

– GMO crops reproduce via pollination and cross-pollinate with natural varieties of the same crop in neighboring fields.

– A 1999 study reported by the Cornell Chronicle of Cornell University found that GMO corn destroyed the larvae of the monarch butterfly – proving that GMO crops could have a potentially disastrous effect on the surrounding natural environment.

– Crops genetically engineered to produce its own pesticide, or to be resistant to herbicides, could potentially lead to “superbugs” that have evolved to overcome those chemicals – leading to even greater, more widespread use of ever more powerful pesticides. 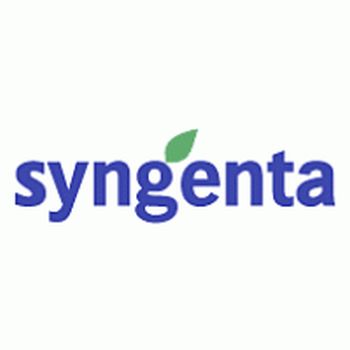 Despite the fact that the GMO industry tried to paint the China shipment rejection as a failure on the part of Chinese regulators to approve genetically engineered products, the reality is that GE products pose a serious threat to the food supply and economies of most countries around the world that have not accepted them as safe.

As Freese of CFS explained in the CFS press release, the problem with regulation of GE crops isn’t on the side of China, but on the part of U.S. regulators who have prematurely approved the use of those products.

“If we continue to ignore the wishes of our key export partners, they’ll turn to competitors like Brazil that are better able to meet their food and feed needs. Meanwhile, farmers who have their crops rejected in export markets due to transgenic contamination entirely beyond their control suffer losses but have essentially no recourse.”

In other words, instead of accepting fault for contaminating a U.S. food shipment that would have normally entered China’s food markets without any issues, the GMO industry tries to blame Chinese regulators for the problem. The reality is that by contaminating natural food supplies being exported by the U.S., GMO companies have undermined international confidence in the U.S. food supply and put the entire U.S. agricultural industry at risk.