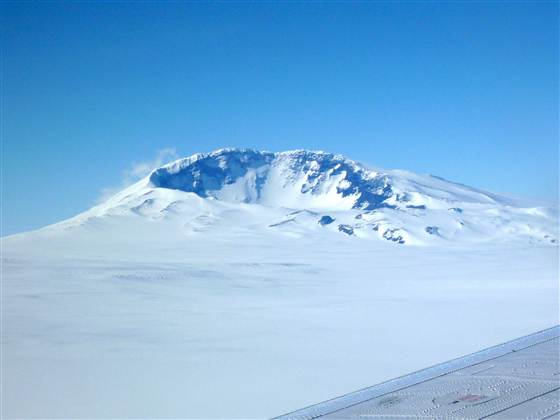 Fire and ice are opposite elements yet both have been found in Antarctica. Beneath a thick layer of ice lies a recently discovered volcano. Whenever the volcano erupts, scientists predict it’ll speed up ice loss and possibly raise global sea levels – that is, when it erupts. Unfortunately, scientists cannot predict when this event might occur.

With the aid of radar imaging, the volcano is comparable to the above water Mount Waesche (Antarctica) eruption 8,000 years ago. The Mount Waesche volcano was discovered during the flight of the 1940 United States Antarctic Service Expedition of the US Coast Guard. It was named after the Admiral of the expedition.


What to Expect when Volcano Erupts Again

Researchers warn that it would take a very powerful eruption to breech the half mile thickness of ice covering the volcano. It’s highly unlikely the volcano could erupt through that much ice.

A more likely scenario has the volcano’s energy force moving underneath the ice pack and forcing it to shift or flow faster out into the ocean. That means the world’s ocean levels wouldn’t rise as much as some of the media hype would have you believe.

However, scientists warn that when the volcano erupts again it’ll be so powerful that “millions of gallons of water” will be created from the melting at the base of the ice pack. That water will then move very quickly underneath the ice until the energy is released into the sea. It’s that force of water that will shift the ice sheet.

It would require a super volcano to burst through the ice pack thickness to melt the ice sheet.

That catastrophic scenario is on the very end of the spectrum of what ifs. Based on the age of the ice pack and volcano, scientists are confident such a mega volcanic eruption won’t happen. All indications are that past eruptions haven’t significantly impacted the millions of years old ice sheet. 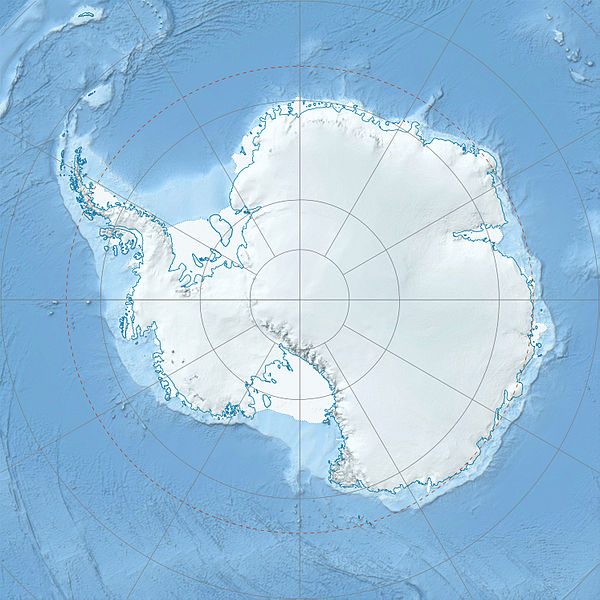 How Antarctica Volcano Was Discovered

The discovery of the volcano was purely accidental. Seismology graduate student Amanda Lough (Washington University in St. Louis) was studying data from a 2010 – 2011 routine monitoring of earthquake activity in the Marie Byrd Land in West Antarctica’s highland region. The data indicated two swarms of earthquakes a year apart (2010 and 2011).

The earthquakes were very small with magnitudes between 0.8 and 2.2. What drew Lough to investigate further was the depth of the earthquakes –15 to 25 miles near the area between the crust and mantle. These crustal earthquakes were deeper than expected and upon closer examination it was discovered that the quakes also carried a low frequency. This combination is often an indicator of the type of earthquakes found in volcanic areas.

It’s been two years since the research team conducted the monitoring of the area. Lough’s discovery rumbled through the seismic community, creating global interest. Hopefully a team of researchers will undertake further exploration and study of the unique Antarctica volcano.