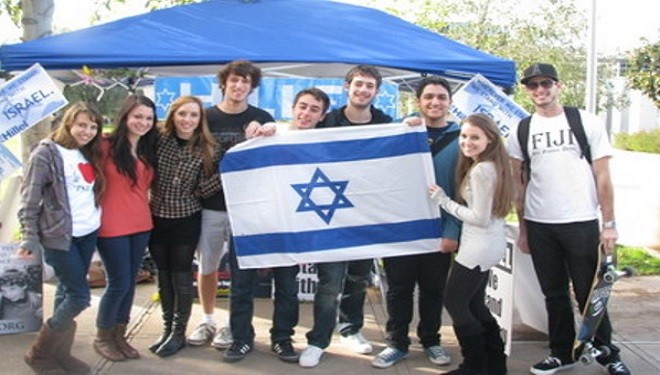 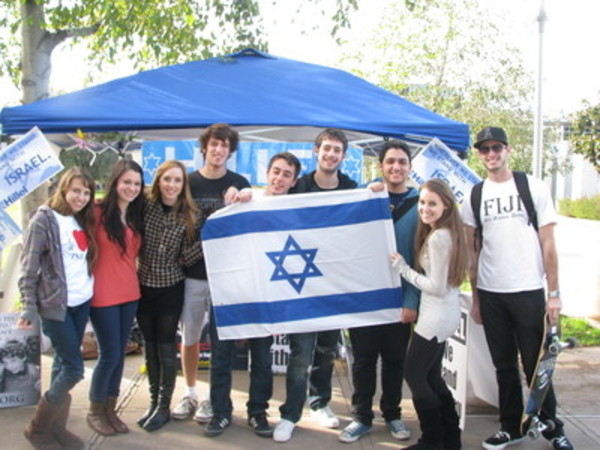 The social media units are made up of Israeli university students. In turn for their efforts posting pro-Israel on Twitter, Facebook, and YouTube, the students will receive scholarships. The posts will reflect positive aspects of the Israeli government and being a democratic country.

While to the outside world these posts will appear unguided and spontaneous, the truth is quite the opposite. This social media project places the government behind the curtain as the puppeteer directing what appear to be independently thinking, acting students speaking out.

The target audience of the social propaganda campaign is the citizens of foreign countries. In a true militaristic organized fashion, the structure of the student units included a Senior Coordinator who has three direct reports called coordinators. These three students are each assigned to a specific area. These include either language, graphics or research. Each coordinator is responsible for recruiting from the student population to assist in the social media execution of propaganda.

While the social media advocacy units work under the title of Student Unions, they receive direction from the Prime Minister’s Office. The units’ purpose is solely to promote and spread information that places Israel in strictly a positive light. This mission is carried out through all social media venues that focus on international groups and communities.

The brainchild for this Internet advocacy presence was born out of the successful awareness campaign the Israelis waged during the Pillar of Defense Operation (November 14, 2012). That 8-day Israel Defense Forces (IDF) operation in the Hamas-governed Gaza Strip organized students who worked from campuses via the Internet to heighten world awareness of the issues Israel faced. 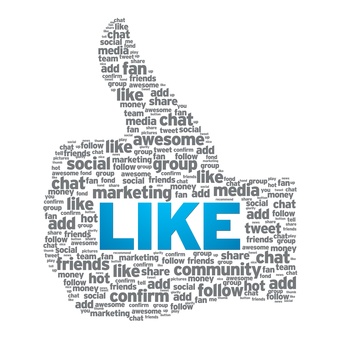 The student union is adamant that it has no special political affiliations and is comprised of independent thinkers not aligned to a particular political party. The Prime Minister’s Office stated that the advocacy units are intended to concentrate on “diplomacy and security issues”, especially focusing on measures to counter anti-Semitism and BDS (Boycott, Divestment and Sanctions against Israel).

Conveying Israel’s state as a democracy is also a prime objective. The biggest criticism to this type of social media propaganda is the anonymity the students assume on the Internet. They have been accused of completely misrepresenting the country they are from as well as their personas.

It’s this type of subterfuge that has left many people disillusioned and disenfranchised with not just the undertaking but also with the Israel government. In a world where public opinion is now fought on the Internet via social media, others feel that Israel is simply stepping into the fray of the war of words that has been going on long before last year’s Pillar of Defense Operation.

Most within the world’s governments recognize the significant role that social media plays in swaying loyalties and allegiances. During the Arab Spring, the world witnessed the rapidity that ideology swept across the world. Social media was optimized to coordinate, organize and communicate the movement. Many view Israel’s propaganda plan as simply using all weapons within its arsenal to protect, defend and promote its country in the same manner that its enemies and allies do.