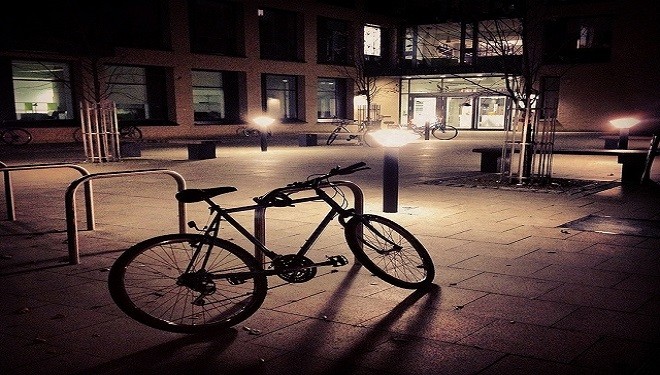 What is the biggest threat to democracy? Islamism, terrorism, or perhaps dictator regimes? According to researchers from Cambridge University, UK, conspiracy theorists are democracy’s biggest enemy. Out of the tens of thousands of news stories read online during 2013, one that created a huge number of clicks and comments was the BBC’s story titled “Are Conspiracy Theories Destroying Democracy?”

From the McCanns spending the year denouncing conspiracy theories concerning the abduction of their daughter, to the Illuminati allegedly issuing a video warning something is to be staged on October 1, just ahead of the American elections, the CRASSH researchers are right about one thing – there is a pervasiveness of conspiracy theories in the 21st century. But are the conspiracies really a threat to democracy?


Just a Part of Modern Society?

On its website, CRASHH directors, Professor Evans, Professor Naughton and Professor Runciman say theories and beliefs about conspiracies are an enduring feature of modern societies partly because real conspiracies do exist and have existed in the past. Studying conspiracy theories, the professors believe, provides opportunities for us to make sense of the world and how societies function. Why, for example, have conspiracy theories appeared at particular moments in history, and why?

The ambitious project is not aimed at debunking particular conspiracy theories but to provide a “natural history” of conspiracy theorizing, insists the Conspiracy and Democracy website. In order to craft a “richer understanding of a fascinating and puzzling phenomenon”, the project combines different insights and perspectives of political theorists and historians and investigative methods.

One blog titled “The Rise of Conspiracy Theory” clearly demonstrates that beliefs that some covert yet influential organization is responsible for certain events is on the rise. The article includes a chart taken from a simple search on Google Scholar. From the 1990s upwards there has been a big increase in those searching for “conspiracy theory” or “conspiracy theories” in the title of articles on Google Scholar. (1) 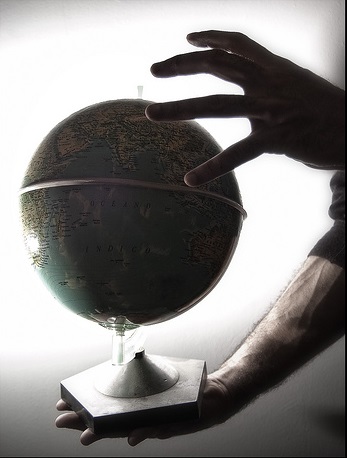 Moore cites the assistant professor at the University of Miami Joseph Uscinski’s claim that most of the uses of the term “conspiracy theory” on the Internet are in the context of debunking conspiracy theories and theorists rather than presenting a conspiracy theory.

Professor Naughton, one of the three leading investigators of the impact of conspiracies on democracy, questions whether the Internet is the driving force behind the growth of conspiracy theories. Naughton plans to compare Internet theories about 9/11 with the pre-web theories about the JFK assassination. Naughton is, however, wary about “delving darker into the recesses of the conspiracy world”.

“The minute you get into the JFK stuff, and the minute you sniff at the 9/11 stuff, you begin to lose the will to live,” said Naughton to an audience at Cambridge University.

David Runciman, professor of politics at Cambridge and the third leading researcher of the project, explores the idea that most conspiracies are actually “cock ups”.

“The line between cock-up, conspiracy and conspiracy theory are much more blurred than the conventional view that you have got to choose between them,” Naughton told Cambridge University’s Festival of Ideas.

The data, insight and perspectives collated so far for the Conspiracy and Democracy project provide some valuable and necessary insight into what the world does seem to be collectively obsessed with – conspiracy theories. As the BBC reporter writes, we live in a golden age for conspiracy theories. How can we not believe that the truth is being manipulated or obscured by powerful vested interests when just six months ago material of the “most significant leak in [the] US” was revealed to the world?

“The reason we have conspiracy theories is that sometimes governments and organizations do conspire” says John Naughton.

In its report of the Cambridge project titled “Are Conspiracy Theories Destroying Democracy?”, the BBC came under criticism for “leading the way” in voicing the view that conspiracy theories are destroying democracy.

Following the paper, Canadian journalist Jonathon Kay brought out a book about conspiracism and that Internet-fueled conspiracy theories have caused “nothing less than a rift in the fabric of consensual American reality”.

Conspiracy theories do dip and peak and, with the Snowden revelations, it’s safe to say 2013 has been a conspiracy theory peak. The Internet has opened up a breeding ground for conspiracies to both thrive and be debunked. The Cambridge project poses some important and interesting questions about the role conspiracy theories play or have the potential to play in society.