How China Really Views Business With America – Part I 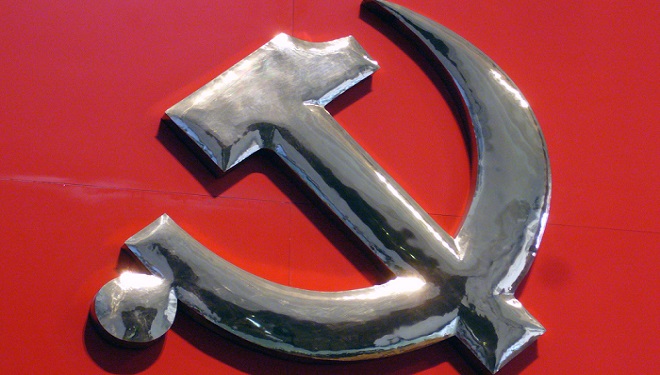 A recent documentary by Beijing sums up how they view the future of America/China relations.

“Conflict and struggle with the American hegemonic system is inevitable on the path of China’s national rejuvenation…It is a century-long battle that does not depend on one’s will.”

Beijing has upped the anti-US rhetoric by threatening to jail US businessmen coming to China to collect on a debt. The move comes on the heels of communist China naming the US as its biggest threat, harassing the US navy at sea and seemingly threatening us with nuclear devastation. It seems like Beijing’s opening gambit on a battle it foresees, is taking place against American companies.

Chinese leaders have called a war with America inevitable and are making preparations accordingly, or so it seems. A while back, China’s new leader told his troops to prepare for this battle and it seems like China has been doing just that.

Due to their military inexperience and lack of preparedness, the Chinese have turned to unconventional methods, at least at this stage of the “war”. The initial thrust of attack is on the heart of America – business.

A little background on China is needed in order to fully comprehend Beijing’s intentions. In a communist country like China everything, including the people, are property/tools of the communist party. The “tool” are used for nothing else but to support communism and ensure its longevity.

Each aspect of China is meant to serve this purpose. The most obvious of this is the Chinese military, PLA, which does not swear loyalty to the people nor the country but to the ruling communist party. There are other less obvious tools as well.

Journalists, for example, play a key role in China’s brainwashing and control over public opinion. Such people are now being forced to memorize and regurgitate Marxist reporting methods which culminate with a test.

In the test, these writers must affirm facts such as journalism is a tool of the party. Obedience is a must and dissent will not be tolerated. Other “facts” that they must know are that the US seeks to undermine/overthrow the leadership in Beijing and no discussion of democracy will be tolerated.

Another method of communist control is via economic means. When the party is upset with a country, it doles out sanctions which are meant to teach obsequiousness to Beijing. China uses its market heft to control its enemies. 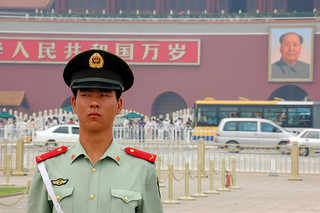 China’s War on the USA

The bottom line is that politically and ideologically speaking, the US and China are polar opposites. China so fears the United States that it is arming itself for conflict.

Initially China prepared the battlefield by hacking into US corporate systems and mission critical infrastructure. This allows them to pilfer American know-how and disable our infrastructure and financial systems. At that juncture, China allegedly was laying virtual time bombs which would create havoc across the country. That was then, this is now.

Beijing has now upped the ante by creating a hostile environment for Americans and their businesses in China. In contrast to Washington, Beijing is patient and cunning. Whether we want to believe it or not, China has us in its gun-sights and time is on their side. Things are so bad that a critical mass of people across China have recently told me that Beijing is preparing for war.

A thorn in the side of the Chinese government is the hold that American culture and business have over their land. Their frustration is magnified by the fact that they see foreign firms repatriating profits. To the communist party this is money taken from the hands of Chinese companies. By waging war on American firms, China kills two birds with one stone.