The Reasons These Nurses Give For Avoiding the Flu Vaccine 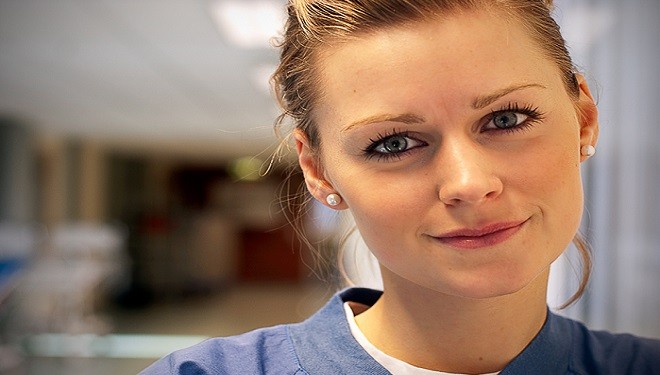 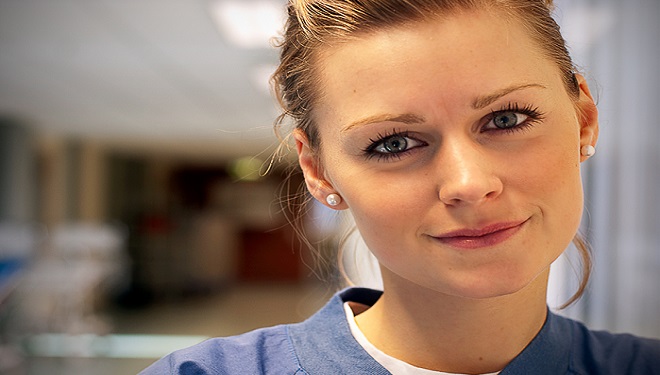 Nurses across the US are banding together to fight mandatory flu vaccine requirements by their employers. Some who refuse the vaccine are fired, while others are suspended without pay for 4-8 days or longer. But, that isn’t where the issue stops; it’s only the beginning.

It’s difficult to image that nurses who refuse to submit to an employer’s mandate that they inject something into their bodies that they don’t want or that they believe is unhealthy or ineffective wouldn’t be supported by co-workers. Instead, these individuals may find themselves harassed and ridiculed by peers, supervisors and, sometimes, doctors for asserting their constitutional rights.

When they return to work, these Healthcare Workers (HCW) are forced to wear surgical masks. In fact, they’re required to wear the masks for the duration of the flu season (November 1 to March 31).

There are cases where the masks have made the nurses a target for ridicule and harassment. The masks quickly became a stigma and readily identified the person’s refusal to take the flu shot. That within itself was argued as a violation of the nurses’ privacy and rights. But, instead of a punitive measure, the masks have become badges of honor for these determined professionals

According to Health Impact News, Obamacare requires a medical facility to report a 70% compliance of mandatory flu vaccination of their health workers by 2015 and 90% compliance by 2020, but no matter the exact year of the upcoming deadline, most hospitals are gearing up for this mandate now. If the hospital or clinic fails to meet this regulation, then they won’t receive full reimbursement for Medicare or Medicaid patients.

This certainly places a different perspective on HCW mandatory flu shots. No longer is the issue concern for patients being exposed to infected HCW, but concerns that the hospital won’t achieve its financial goals by meeting that 90% mark.

The first protests that gained publicity in 2012 increased in 2013 as nurses around the US refused to allow themselves to be injected with the flu vaccine. Out of those refusing the vaccine, some lost their jobs while many more were ostracized by peers.

It wasn’t enough to simply refuse to take the shot based on constitutional rights. In many instances, those wishing to hold on to their jobs were forced to claim religious reasons for refusal. Those who didn’t usually lost their jobs.

Whether or not these nurses are protesting for health concerns or against the violation of their constitutional rights doesn’t matter when faced with the same consequences of any reason for refusal. Even a refusal based on a health-related reason backed-up by a doctor doesn’t insulate the employee from termination.

When pregnant nurse Dreonna Breton refused vaccination under her doctor’s orders, it didn’t matter. In December 2013, Health Impact News reported that Breton was declared exempt from taking the flu vaccination by her doctor due to high risk for miscarriage. She’d had several previous miscarriages. But, her hospital employer refused the doctor’s order and fired her.

This year, nurses who are refusing mandatory flu shots are organizing their efforts with YouTube videos and a Facebook page that currently has nearly 12,000 likes.

At the Prevent Influenza Organization’s National Influenza Vaccine Summit for 2013-2014 Season, Issue #6-September 23, 2013 many researchers perked up over the discussion of Item 17.

Item 17 had the heading “Analysis Finds Limited Evidence for HCW Flu Vaccination”. Yet, the authors of the report concluded, “The benefits of HCW vaccination to employees and the patients outweigh possible harms, and the practice can improve patient safety.”

Not all researchers and medical professionals agreed with this conclusion. The Cochrane Collaboration, consists of an international network of over 31,000 people from over 120 countries who review various studies.

A Cochrane group analyzed the study for vaccinating HCW caring for people aged 60 or older living in Long-Term Care Institutions (LTCIs). They published their conclusion of the study stating that, “Vaccinating healthcare workers who care for those aged 60 or over in LTCIs showed no effect on laboratory-proven influenza or complications (lower respiratory tract infection, hospitalisation or death due to lower respiratory tract illness).”

The other side of the debate argues that nurses and other healthcare professionals should be vaccinated to protect both the patient and the HCW. The CDC states:

Of course, they advise that the flu can have serious consequences that may lead to hospitalization and even death. Whether or not you choose to go by what the CDC says is partly where the debate rages.

Political Mandates Cause Discord between Healthcare Workers and Medical Facilities

The political motivation for mandatory HCW flu vaccinations and the reason that medical facilities are instituting such employment rules has antagonized some HCWs and other American citizens.

Many believe that these facilities are more concerned about achieving their eventual 90% mark than protecting the health of patients, which is viewed as little more than guilt-trip propaganda used to brow-beat employees to fall in line. Yet, the US Department of Health and Human Services maintains that “results of several studies indicate that higher vaccination coverage among HCP is associated with lower incidence of nosocomial influenza, influenza-like illness, or mortality during influenza season”.

In the throes of achieving that 90% vaccination rate for HCWs to receive Medicare and Medicaid payments, hospitals even require those who have no contact whatsoever with patients, such as IT department workers to be vaccinated. Some institutions are also demanding that volunteers get vaccinated.

The convictions of the healthcare professionals who oppose mandatory HCW flu vaccinations are so strong that they willingly risk their jobs. But, in a world fraught with a shortage of professional medical personnel, it seems self-defeating for the industry to penalize their valued healthcare workers.

Perhaps the “rotten ecard” on the National Vaccine Information Center’s Facebook page asks the most important question about this issue, “If vaccines are so great, why does the government have to force them on doctors and nurses?”

So, what are your thoughts on the mandate for HCWs to get the influenza vaccine? Share them in the comments area below.