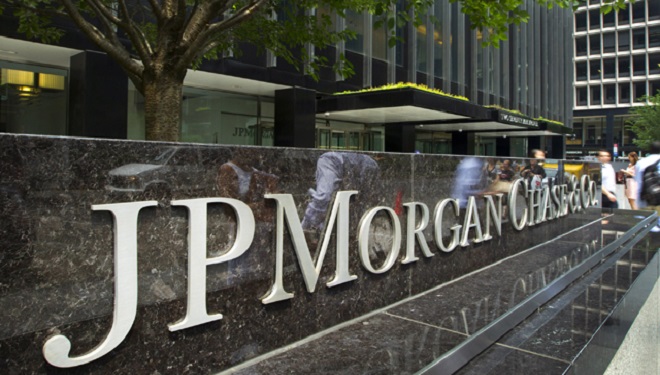 JP Morgan Chase (JMPC) is to pay $614 million to settle a case over false claims the bank made involving mortgage loans. The Department of Justice announced the bank violated the False Claims Act by deliberately originating and underwriting non-compliant mortgage loans. The loans were submitted for insurance cover and guarantees by the Federal Housing Administration (FHA) and the Department of Veterans Affairs (VA).

According to a press statement released by the Department of Justice, the bank admitted it approved thousands of Federal Housing Administration loans and VA loans which did not meet the necessary requirements.

“For years, J.P. Morgan Chase has enjoyed the privilege of participating in federally subsidized programs aimed at helping million of Americans realize their dream of home ownership,” said the Justice Department.

The statement continues that the bank began falsely certifying loans back in 2002. Having to cover associated losses, the agencies suffered “substantial losses” as a result of the bank’s fraud. Furthermore, JPMC admitted that it failed to inform the FHA and VA when its own internal reviews revealed more than 500 defective loans which should have never been put forward for VA or FHA insurance.

One program JPMC abused was the FHA’s Single Family Mortgage Insurance Program. The program began 60 years ago as part of an effort to generate new construction activity. It quickly evolved as a platform for expanding access to mortgages for first-time buyers who have traditionally found it difficult to get on the property ownership ladder.

The Single Family Mortgage Insurance Program allows low and moderate-income borrowers to buy their own home by insuring qualified loans made by participating lenders, such as JPMC, against losses if the loan was later to default.

As the press release states, the lender may only submit FHA creditworthy loans that meet the various requirements. They must also maintain a quality control program which can prevent and correct any deficiencies in the lender’s underwriting practices.

In the first major case about whistleblowing of the year, the lawsuit was initiated by allegations made by a private whistleblower.

The settlement is part of Financial Fraud Enforcement Task Force (FFETF) efforts. President Obama established the FFETF in November 2009. The aim of the initiation was to make those who contributed to the last financial crisis accountable and to help prevent another financial crisis from occurring.

According to the Financial Crimes Enforcement Network (FinCEN), the task force is:

“Improving efforts across the government and with state and local partners to investigate and prosecute significant financial crimes, ensure just and effective punishment for those who perpetrate financial crimes, recover proceeds for victims, and address financial discrimination in the lending and financial markets.” 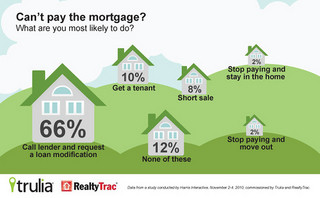 JP Morgan Chase has admitted responsibility for its misconduct and the bank has committed to reform business practices. The settlement is the latest in a line of successful fraud cases related to mortgage lending the Department of Justice has pursued.

JP Morgan Chase is the largest bank in the United States. It has total assets worth $2.509 trillion. The bank is certainly no stranger to controversy. In 2002, the bank paid fines that totaled $80 million as part of a settlement involving charges that JP Morgan Chase, along with nine other banks, deceived investors with biased research.

In 2009, the bank agreed to a $722 million settlement with the US Securities and Exchange Commission. The settlement was made in order to end an investigation into sale of derivatives, which contributed to pushing Jefferson County, Alabama’s most populous county, to the brink of bankruptcy.

In 2012, JP Morgan Chase was caught up in fraud controversy once again. This time the bank was charged for misrepresenting and failed to reveal that the CIO had been engaged in risky and speculative business which exposed JP Morgan to making significant losses.

JP Morgan Chase is not the only US banking giant to have been caught up in fraud cases. In 2012, the United States filed a fraud lawsuit against Bank of America Corp., accusing the bank of costing taxpayers more than $1 billion in losses by selling thousands of “toxic mortgage loans” to Fannie Mae and Freddie Mac.

With total assets of $2.509 trillion, a $614 million settlement is unlikely to make a dent in how much JP Morgan Chase is worth. The people who are the most significantly affected are American taxpayers, as such irresponsible mortgage lending inevitably costs taxpayers millions of dollars.