5 Most Disturbing MKUltra Experiments Conducted By the CIA 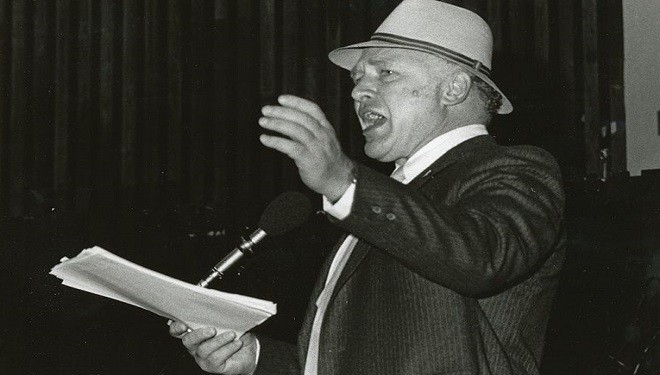 Dennis view more articles
Facebook 0 Twitter 0 Pinterest 0 Google 0 LinkedIn 0
In the past, the American government has conducted acts to its people that it can never live down. One such act is MKUltra. The decade-long program subjected a number of Americans and citizens of other countries to inhumane experiments.

The U.S Army and the CIA subjected these people to a number of electroshock therapies, toxins, biological agents, and psychoactive drugs and often without their consent or knowledge. Even though the acts were committed nearly 70 years ago, many of the former subjects are still suffering and the American government is still being sued for its participation.

Below are five of the most disturbing MKUltra experiments . . . that we know about.

1. Hypnotizing Young Women Against Their Will.

The CIA experimented on young women around the age of 19 to determine if they could be hypnotized into doing something against their will. Declassified documents about the program state that young women were hypnotized to see if they could be used as information couriers or even killers. The document describes of one case,
She was instructed that she would not hesitate to ‘kill’. Miss [deleted] carried out these suggestions including firing the (unloaded) gun at [deleted].” The document goes on to state that when the shooter was awakened, she denied firing the weapon.

2. LSD Drugging of the Mental Patients

During the infant stage of MKUltra’s LSD dosing experiments, it was common for the CIA to exploit the patients who were admitted into mental institutions. Since this was a controlled environment, the CIA could monitor exactly what the patients were ingesting along with the LSD. However, because the program was largely a secret and received little scrutiny, the CIA crossed lines they very well should not have. For example, declassified documents show that one mental patient in Kentucky was given daily doses of LSD for 174 days!

3. Studies on How to Remotely Control Humans

In the ultimate act of invading one’s privacy, the CIA also conducted experiments on the possibility of taking control of an individual’s body and remotely controlling it. A declassified memo was released outlining the funding for such a project. According to the memo, a subproject, known as Subproject 119, was created so that the CIA could take a close look at scientific advances into “analysis and interpretation” of bio-electric signals. The memo also talks about controlling human behavior remotely.

The CIA was not only looking to control people. They were also looking for methods to quickly extract the truth from opposing agents. Once again, they turned to psychoactive drugs. However, they found that the drug alone was not very effective. What was effective was to put the patient into a situation of extreme stress and duress. Then, dose the subject with LSD. This method would basically fracture the subject’s psyche and put him in a state of terror causing him to confess to virtually anything.

In an effort to create a real-life Manchurian Candidate, the CIA researched the idea of ,ultiple personalities. The idea is that one personality could be the everyday Joe, but when needed, an alternate killer personality could be activated. To achieve this, the CIA conducted experiments on subjects to exploit the brain’s natural trauma response of disassociation. This would allow the CIA to artificially create a Multiple Personality Disorder within a patient. This subproject was known as Monarch.

What Is the Truth?

These five experiments only scrape the surface of the disturbing experiments the CIA conducted on American citizens.

Unfortunately, we may never know the complete truth of the program due to the order made by the CIA head, Richard Helm, to destroy all of the documents pertaining to the project in 1973.

What do you think? Does this sound like something straight out of a Hollywood movie script? Could this happen today?