As Google Learns Everything About Us – Are We Headed Closer to 1984? 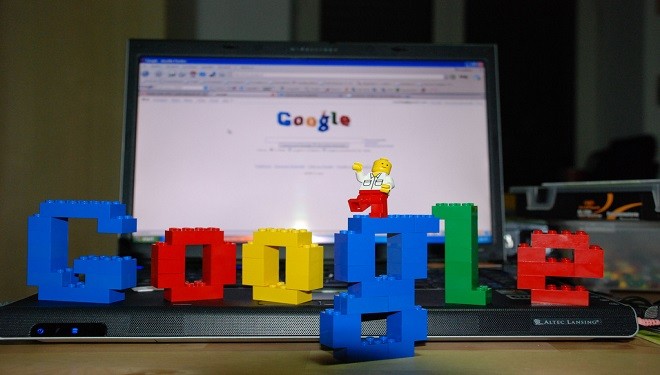 When George Orwell wrote his classic novel “1984” in 1948, he was convinced that we would be living in a Big Brother society by 1984. However, he was more than a decade off the mark. It wasn’t until the emergence of Google that we started to see the beginnings of a system which wants to place its tentacles into every aspect of our lives.

I should start off by admitting that I am a Google user. I have a Gmail email address, I use Google Maps to find my way about, I use Chrome to browse the Internet, and the search engine to make queries. I have often thought about making a complete break from Google and taking my information elsewhere. But what stops me? Quite simply, it feels too difficult. It isn’t convenient to start moving stuff around.

And that is the way Google has designed it. They have given us services for free which are cool, useful and make us productive. We think nothing of signing up, so we can be one of the cool kids. But, eventually, we are so plugged into the Google collective that breaking away is like trying to run away from a cult. You may get away for a few days, but eventually you end up going back to them because the pull is just too much for you to bear. When you start using Google again, you may tell the screen “sorry I left you Google, I don’t know what came over me, it won’t happen again”.

People may counter “well what’s the alternative?”, and they would have an excellent point. Microsoft? Don’t make me laugh. They are so much in bed with the NSA that pillow talk involves handing over whatever the government wants them to hand over.

And Apple? Despite their efforts to demonize Microsoft, and make themselves out to be the more attractive of the two, don’t be fooled into thinking that they are any better than Microsoft when it comes to government requests. And any criticism of the company is quickly deflected by that fierce army known as the “Apple Fanboys”.

That brings us neatly to “the government”. I write it in quotation marks because it isn’t just one government after the information. It’s lots of governments that want the kind of user data that Google can provide.

The NSA and the other various American alphabet agencies are in the driver’s seat sure, but countless other governments are in the passenger and back seats. British security services will be demanding information on a regular basis, at the very least. The “special relationship” is alive and well.

And what are they after? Everything that you have willingly handed over to Google. And that is the most ironic, shocking thing about it. If the NSA knocked on your door and asked you for your movements last night, asked to read your email, asked what you have been searching for recently online, you would not so politely (I hope) tell them where in their nether regions they should stick their requests, and get a warrant before coming back. I’ve seen Law & Order – I can talk the talk and walk the walk.

But Google? If they ask for the same information, no problem. We plug our GPS co-ordinates into Google Maps, we keep the search history switched on, detailing every single thing we have searched for, we keep every single email we have ever received in the limitless Gmail archive (because there’s no need to delete anything, right?). 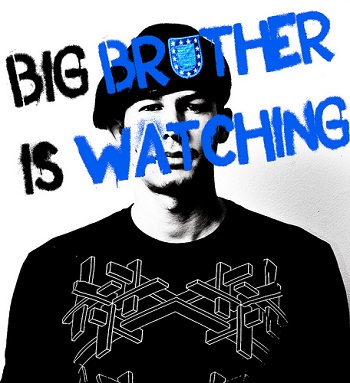 In short, if the government asks for it, it’s a civil liberties violation. If Google asks for it, it’s merely setting up a cool new toy to play with. People really have the blinders on when a website requests details. They don’t think about where that information is going.

If the government is not asking for your information, then you can be sure that Google will still send your information to advertisers and marketing agencies. They will also use it to style the right kind of adverts that they think you want to see.

We may not yet be in the dictatorial totalitarian regime that Orwell envisioned would begin 30 years ago. But, we already have a company quietly collecting data on hundreds of millions of people across the planet, and governments who are dipping into that information as they deem necessary.

DOWN WITH BIG BROTHER.