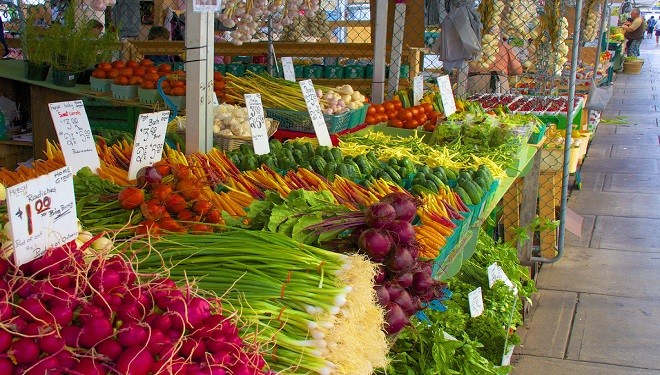 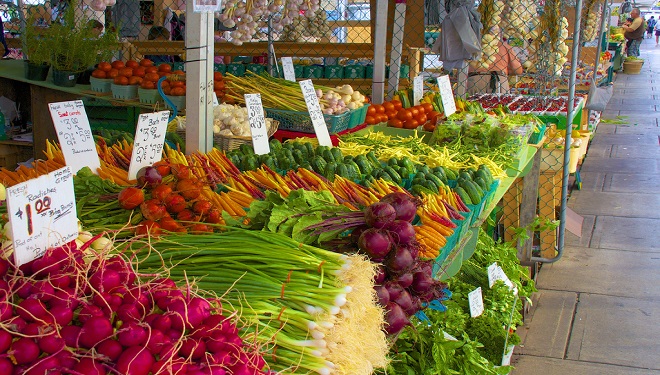 The greatest threat to organic growers is coming not in the form of an insect or blight, but a federal agency, the FDA (Food and Drug Administration). But wait, since when did the FDA perform the duties of the USDA (United States Department of Agriculture)?

It all happened after the death of 30 people and one miscarriage when consumers ate contaminated cantaloupe.

Food Safety lobbyists created a relentless campaign to get Congress to address the issue of food safety, but somewhere along the way, the intent got twisted into something it should never have been.

The FDA was placed at the head of the new food safety regulations flagship – FSMA (Food Safety Modernization Act) and set sail for organic farmers and small farms in the US with its new set of regulations. It’s no wonder that growers are up in arms about this.

One important fact often overlooked about the contaminated cantaloupe tragedy is the investigation and findings. The investigators determined that the cantaloupe was contaminated during the processing at the packing plant and had nothing to do with the grower or how it had been grown.

“Investigation of the packing facility identified several factors, including inadequate cleaning and sanitization of the processing equipment, lack of a pre-cooling step before cold storage, and packing facility design, as most likely contributors to the introduction, spread, and growth of L. monocytogenes in the cantaloupe.”


How Did the FSMA Get Turned on Organic Farmers?

How and why the FDA decided to enforce the FSMA on all farms across the board is anyone’s guess. It’s especially confounding since Congress was very clear in its passing of the FSMA. Congress stated that growers earning $500,000 or less and selling mostly to local customers were exempt from the FSMA. However, these are the very growers that the FDA has sent inspectors to visit.

Even though the law isn’t yet in effect, according to an LA Times report, these inspectors have warned organic farmers that many of their half-century or more practices are in violation of the new regulations.

One is the use of raw manure as a fertilizer. Nevermind that the USDA organic standards (that follow the National Organic Program) allow raw manure as fertilizer when applied 3-4 months before harvest. The FDA decided to increase that period to 9 months. It’s hard to imagine that the FDA could be so ignorant as to not know that their new time frame makes the manure fertilizer application too late in the growing process to be of any use.

What is probably the most disconcerting is that this new FDA requirement goes against the wishes of Congress, which ordered that FSMA could not conflict with the National Organic Program. 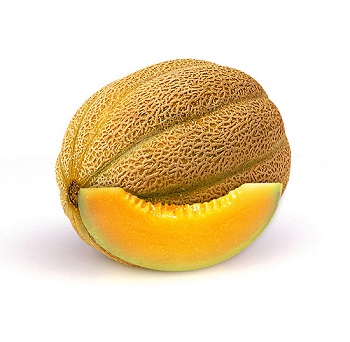 One of Many Potential Regulations

This is just one of the many regulations that will clearly put many organic growers out of business. Carolina Farm Stewardship Association (CFSA) states that the, “FDA admits that the rules will reduce the number of new farms entering business.”

Opponents of the new regulation claim that it will drive up food costs. These farms only represent 4% of the entire food supply in the US. It simply doesn’t make sense to go after these growers, many of whom are organic farmers, especially when to do so goes against the mandates of Congress.

The CFSA further reports that the “FDA admits that the rules will force many domestic producers out of business, making the US more dependent on riskier imported produce and processed foods”.

This seems counterproductive to the overall mandate of the FSMA for food safety. For example, in June 2013, 43 people were stricken with genotype 1B hepatitis A virus (HAV) after eating a berry blend. The CDC investigated and discovered it wasn’t the US grown berries, but the imported pomegranates from Turkey that were contaminated.

The Power to Put Small Growers Out of Business

Why would the FDA take such a hard stance against such a small minority of growers and threaten not only their existence, but the survival of local community produce? It simply doesn’t make sense to anyone familiar with farming practices, especially organic ones.

Probably the scariest aspect is the complete control that the FDA has over the small farms and organic growers. The CFSA states that for the FDA to “deem entire classes of foods, facilities, and processes safety threats without specific findings that a food from a particular farm or facility is likely to harm consumers”.

Even though FSMA instructs that farmers markets, CSA (Community Supported Agriculture) programs and roadside stands are “exempt from being registered as manufacturing facilities”, the CFSA reports that the FDA did not follow this instruction. In fact, they report that instead of offering assistance to these growers and working with them to remove safety risks, the FDA is conducting “gotcha” inspections. This approach has created an atmosphere of “Us versus Them”.

Organic growers play a vital role in the food supply chain as do small farmers. If the FSMA is used to get rid of these growers, then the entire country will suffer and organic food production will take a giant step backwards, erasing the great strides it’s made since the Organic Foods Production Act of 1990.

What are your thoughts? Are you concerned about the FDA getting involved with local organic farms, or do you think it is necessary for food safety? Share your comments below.