Chipotle Leads the Way in Providing a Non-GMO Menu 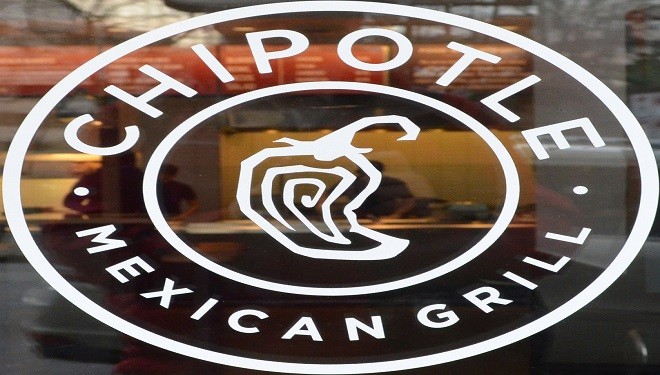 SallyPainter view more articles
Facebook 0 Twitter 0 Pinterest 0 Google 0 LinkedIn 0
Bypassing the argument of whether or not GMO crops are bad for you, the latest proclamation from Chipotle that it intends to remove all GMO ingredients from its restaurants received a resounding “yay” from non-GMO advocates.

Eat Local Grown reported that Chipotle Mexican Grill Restaurants stock rose over 15% after the announcement was made.

On the surface, the statement demands a resounding cheer by all GMO opponents, but if you examine closer, you’ll begin to see there are a few chinks in this non-GMO armor. There’s no exact deadline given for when this conversion process will be completed in 2014.

In all fairness, Chipotle Founder and CEO Steve Ellis stated that it is an ongoing process and will take time.


Is GMO No Longer Being Used at Chipotle Restaurants?

On the company’s official Facebook page, it’s stated that the company never intentionally uses GMOs. It’s obvious that the company has a commitment to non-GMO and very good intentions of moving toward healthier foods for its customers. The website information states:

“When sourcing meat, we work hard to find farmers and ranchers who are doing things the right way. This includes raising animals humanely, without the use of subtherapeutic antibiotics or added hormones.”

This is a positive step, but the majority of non-organic farm animals are fed with GMO corn and GMO soy. Chipotle reports that the company “recently switched our fryers from soybean oil to sunflower oil”. That’s because, the website states, most soybeans are GMO, unless organic.

The company further states that it strives to serve “cheese and sour cream made with milk from cows given daily access to pasture”. While this is reassuring to customers, it doesn’t guarantee the absence of pesticides in these pastures. In all likelihood, the pastures are pesticide free, especially if the cows are free range.

There are a few known GMOs used by the company at the present time and that’s foods containing “currently unavoidable GM ingredients it is only in the form of corn or soy”. These two crops make up the majority of GMO crops. Almost all of the corn found in non-organic sections of grocery stores, fresh and frozen, is GMO corn. Chipotle states:

“While we are striving to eliminate GMOs from our supply chain there is currently not a viable supply of responsibly raised meats and dairy farm animals without GMO feed.”

This is only true of non-organically raised meats and dairy animals. The only way to guarantee that you are not ingesting GMO grain fed meats or dairy products is to buy certified organic. Chipotle doesn’t mention going with organic meats or dairy, but has switched to some organic sources for a “substantial portion” of the following:

A Step in the Right Direction

That doesn’t mean that all of these products in all of their restaurants are organic. It simply means that the company “frequently buys” from farmers following organic standards. The statement doesn’t say that the farmers are certified organic growers only that they follow the standards.

It is clear in the statements and factoids that the company website presents that Chipotle Mexican Grill Restaurant is serious about going non-GMO. It’s also clear that terms such as “frequently buy”, “substantial portion” and “striving to eliminate GMOs” are carefully crafted within the explanations.

If the company is diligent in its new direction, then it may take time to research and resource suppliers. In the meantime, the company has begun to incorporate those suppliers/growers they’ve located into their restaurant chain.

Sourcing locally is another aspect of Chipotle’s commitment to serving healthier foods and sources within 350 miles of its restaurants. In 2012, the company purchased more than “15 million pounds of local produce”. It’s assumed that over the last two years that trend has continued and even increased.

While it’s clear that Chipotle has a long way to go to be GMO-free, it has taken a major step in moving toward healthier choices. The unfortunately truth is that unless the company goes organic, the grains used to feed the majority of non-organic livestock will be derived from GMO crops.