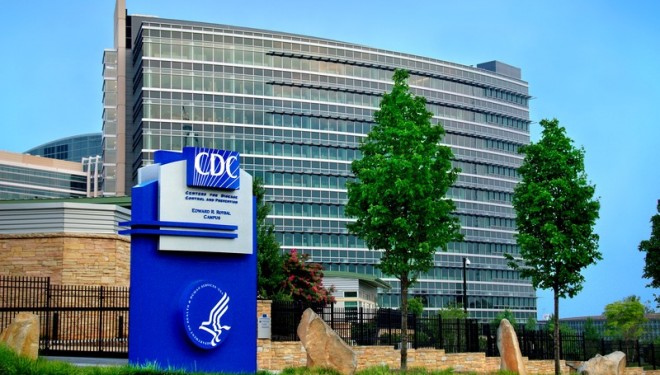 SallyPainter view more articles
Facebook 0 Twitter 0 Pinterest 0 Google 0 LinkedIn 0
The story sounds like the plot for the latest disaster movie, but what Reuters reported on June 19, 2014 was real life – workers at the CDC (Centers for Disease Control and Prevention) were exposed to live anthrax.

CNN reported that 86 Atlanta CDC workers had accidentally been exposed to anthrax. The CDC announced that: “Based on most of the potential exposure scenarios, the risk of infection is very low.”

Out of the first group seen by physicians, 27 took the anthrax vaccine while 52 took the oral antibiotic treatment. Both treatments were offered to the employees exposed to anthrax.

The anthrax exposure was discovered on June 13, 2014, but happened sometime between June 6 and 13. The CDC lab employees at two of three labs used the active anthrax samples in experiments, incorrectly believing that the samples had been properly inactivated prior to being sent to the labs. As a result of this mix-up, the lab workers didn’t take protective precautions when using the live anthrax.

According to the CDC, “Procedures used in two of the three labs may have aerosolized the spores. Environmental sampling was done, lab and hallway areas were decontaminated…” The CDC stated that the exposure was the result of a breakdown in safety protocol.

CBC News reported on June 21, 2014 that the bioterror lab responsible for inactivating the anthrax prior to shipping to the lower security laboratories was using a new protocol for killing the anthrax.

A chemical process was being used instead of the traditional radiation one. The new process required a 48-hour incubation period. For some reason, the lab side-stepped the 48-hour protocol when the anthrax didn’t show any new growth in the sample after only 24 hours in the chemical bath. A determination was made by someone not yet identified that it was safe to send the anthrax on to the lower security labs.

The procedure requires a two-person team to make such a final decision in an effort to avoid human error. There have been concerns voiced that the new chemical process wasn’t validated through “rigorous” testing to determine conclusively that it works. If this is true, then the CDC has bigger issues than a breach in protocol. 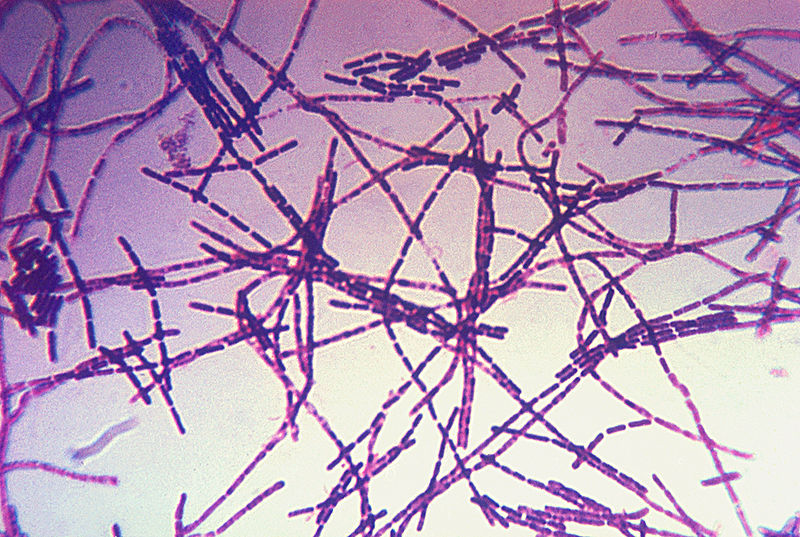 This isn’t an isolated incident of biosafety and biosecurity problems at the CDC, according to CBC News that quoted Richard Ebright of Rutgers University. Ebright, a molecular biologist and biodefense expert stated the latest incident was part of a pattern.

He said that audits showed continuous incidents where training for biosafety and biosecurity lapses had been documented as well as procedural violations and equipment failures at the CDC.

In fact, the same building where the bioterror lab is located was under investigation for safety lapses in 2012, suffering from “chronic problems” with the airflow systems. The system failure allowed unfiltered air to escape the lab into the corridor. Fortunately, there were no reports of infection.

The Wire reported that on June 23, Michael Farrell, head of the CDC’s Bioterror Rapid Response and Advanced Technology Laboratory in Atlanta was reassigned.

The CDC has turned over the investigation to the USDA (United States Department of Agriculture). This type of accidental exposure of a biochemical is the stuff that nightmares and end-of-the-world movies are made of.

Unfortunately, such scenarios are very real threats to not just lab workers but to the general population should a deadly contagion escape undetected the same way the CDC anthrax exposure remained undetected for possibly an entire week. That much time lapse for a deadly viral infection could prove devastating to the world population.