Strange Rare Diseases You Have to See to Believe 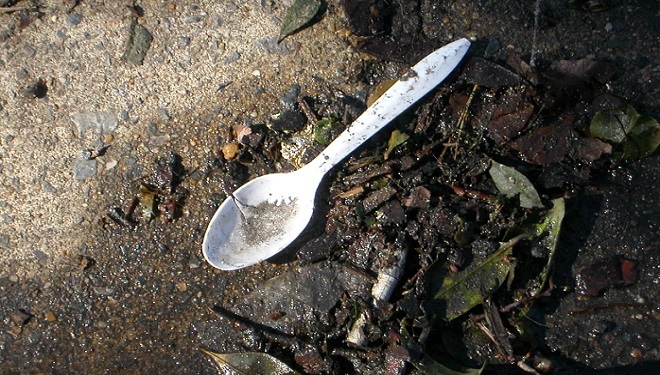 JenDesjardins view more articles
Facebook 0 Twitter 0 Pinterest 0 Google 0 LinkedIn 0
We are both curious and fearful of any new disease that we hear about. We stayed glued to the TV news if we hear of an “outbreak” of some sort. We fear as much as we investigate.

As humans, it is natural to have these very mixed feelings; however, there are some diseases out there that just simply have us scratching our heads in wonder. We have seen extremely rare and downright bizarre diseases.

The world’s weirdest health issues include “possessed” hands that can’t be controlled to a metabolic disorder that makes sweat, urine and breath stink like putrefying fish. Both illnesses have their victims of these diseases sheltered and without a cure.

One particular disease that has people confused and is not seen often is called the Alien Hand Syndrome. This occurs when a person’s hands have a mind of their own. They move and function oddly independent of the sufferer’s intentions and often get them victim in all sorts of trouble.

The “alien” hands can remove clothes, manipulate objects and even inappopriately touch other people without the knowledge of those to whom the hands belong to. The person suffering with this disease has complete feeling in his hand, however, it acts “possessed”.

It’s caused by a separation of the lobes of the brain whether through injury or surgery. Sadly there is no known cure other than to distract the errant hand with an object to keep occupied.

Another very odd and possibly uncomfortable disease with no known cure is called the Persistent Sexual Arousal Syndrome. This disease can cause its victim to experience over 200 orgasms a day, often without any warning.

This can occur while at work, on the bus, taking a jog or cooking the family a meal. The opposite to what we would think of as hypersexuality, persistent sexual arousal syndrome is thought to be more physical than psychological and is usually not stemmed at all from sexual desire. People with this disease are very limited to any control of these “outbursts” and often become very sheltered and withdrawn.

Although medical experts believe this behavior is linked to a vitamin or mineral deficiency there is little known as to why or how this disorder develops.

Another disorder that can be very debilitating and confusing psychologically for the sufferer is True Hermaphroditism. True hermaphroditism is a disease in which at birth a person has come into the world with both male and female reproductive organs. This disease causes gender identity issues along with depression and anxiety.

This disease is a huge burden and actually very critical. Hermaphrodites are usually born with smaller and not completely formed genitals and reproductive organs. Reconstruction can be done but it still has a long lasting impact on the psychological welfare of the person.