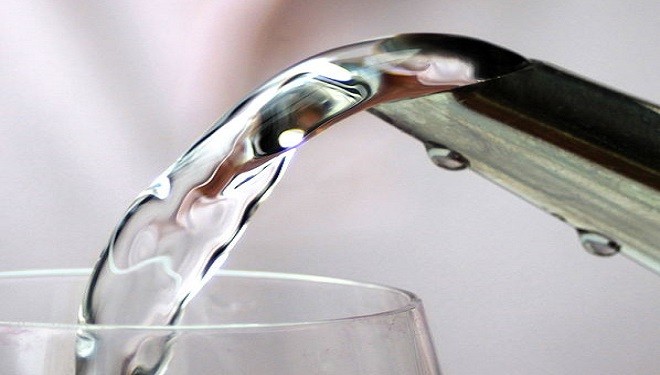 SallyPainter view more articles
Facebook 0 Twitter 0 Pinterest 0 Google 0 LinkedIn 0
In August 2014, the Israeli government banned fluoride from all water supplies. The controversial decision was met with criticism by the dental and medical industries, but health advocates applauded the government’s decision.

Like many countries around the world, Israel added fluoride to its water supply in the 1970s as a way to stop tooth decay and nearly 70% of the country drank fluoridated water.

According to Newsweek, Israeli Health Minister Yael German met strong opposition but stood her ground. In a letter she wrote to the medical group Minister German stated, “Doctors have told me that fluoridation may harm pregnant women, people with thyroid problems and the elderly.” (1)

While fluoridated water is commonly found in the US, Canada, New Zealand, Australia and Ireland, European and other countries don’t practice fluoridation. For years there have been arguments on the pros and cons of fluoridated water.

There are two schools of thought on the safety of fluoride. Advocates contend that small amounts placed into the water supply are small enough to be safe. The other school of thought claims that once the fluoride is in the water, there is no way of controlling the amount ingested. (2)

In 2014, The Lancet “labeled fluoride a developmental neurotoxin, due to a link between high levels of exposure and reduced IQ in children, mostly in China”. (3)
Harvard Study Warns Fluoride Neurotoxin Risk to Children

A Harvard article titled, “Impact of Fluoride on Neurological Development in Children” explains the meta-analysis conducted by “researchers from Harvard School of Public Health (HSPH) and China Medical University in Shenyang”. (4)

While there have been studies conducted about the impact of high fluoride levels in adults who suffered neurotoxicity, none had addressed the concerns of how fluoride impacts the neurodevelopment of children. Studies conducted of rodents exposed to high levels revealed “negative impacts on memory and learning…” 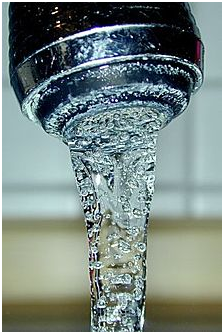 The mega-analysis undertook for the first time to combine the results of 27 studies in order to ascertain possible fluoride effects on children. The possible correlation between exposure to high levels of fluoride and IQ measures were analyzed in more than 8,000 school age Chinese children. The researchers stated:

The scientists concluded that the “risk should not be ignored, and that more research on fluoride’s impact on the developing brain is warranted”. (5)

The results of the study concluded that “children in high-fluoride areas had significantly lower IQ scores than those who lived in low-fluoride areas”. The conclusion in the report states, “The results support the possibility of an adverse effect of high fluoride exposure on children’s neurodevelopment. Future research should include detailed individual-level information on prenatal exposure, neurobehavioral performance, and covariates for adjustment.”

Still, in the face of such a study, there are still those who adamantly support the continued use of fluoride in water supplies. China’s ground water contains naturally occurring fluoride and in some regions of China these levels are higher than others.

This study creates a framework and reference point for future studies to build from, although none have ever been conducted in the US. The Harvard report quotes lead author Anna Choi, research scientist in the Department of Environmental Health at HSPH, “We want to make sure that cognitive development is considered as a possible target for fluoride toxicity.”

Some of the more disturbing findings:

–> IQ loss equivalent to 7 IQ points with standard deviation 15.
–> Some studies revealed light increase of fluoride exposure could be toxic to the brain.
–> Children living in high-fluoride areas had significantly lower IQ scores than those in low-fluoride areas.
–> While children up to 14 years of age included in studies, investigators speculated that the damage was done at a much younger age and was permanent since the brain appeared incapable of recovering from the toxicity.

The researchers believe that fluoride is just as harmful as lead, mercury and other poisons that cause “chemical brain drain”.

Choi and Philippe Grandjean, adjunct professor of environmental health at HSPH, senior author stated, “These results do not allow us to make any judgment regarding possible levels of risk at levels of exposure typical for water fluoridation in the US. On the other hand, neither can it be concluded that no risk is present. We therefore recommend further research to clarify what role fluoride exposure levels may play in possible adverse effects on brain development, so that future risk assessments can properly take into regard this possible hazard.” (6)