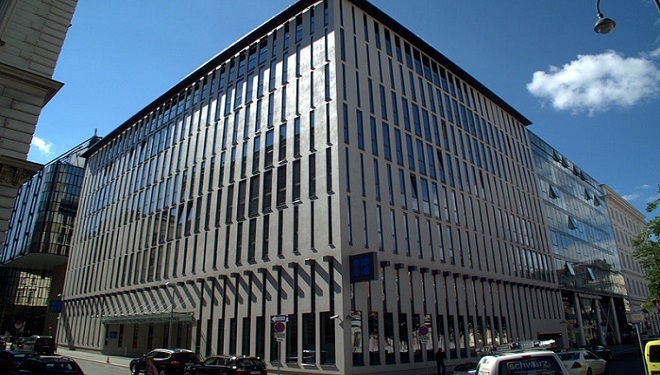 GabriellePickard view more articles
Facebook 0 Twitter 0 Pinterest 0 Google 0 LinkedIn 0
If you’re a driver, you’ll have probably noticed that filling up your car at the petrol pump is costing less and less. With extra dollars in your pocket instead of going to the oil companies, it’s great news for the consumer, or is it?

Top Secret Writers explores how the current war between the Organization of the Petroleum Countries (OPEC) and the US Shalers might be driving prices down, but will it be the public who loses in the long-term, no matter who wins?

It has been estimated that global demand for OPEC crude oil in 2015 will fall to its lowest level in over a decade. This prediction was made in a monthly report by the Organization of the Petroleum Countries that forecasts demand.

The report follows last month’s decision by OPEC to not to attempt to prop up prices by cutting output. Saudi Arabia, one of OPEC’s top exporters, recently urged fellow members to combat US shale oil growth, which has been, as Reuters points out, “eroding OPEC’s market share.”


So, Why Is the Price of Oil Falling?

OPEC’s decision to preserve its output target of 30 million barrels per day, meant oil prices plunged. In fact, according to Reuters, Brent crude LCOc1 was recently trading for less than $66 a barrel, almost a five year low and 40% less than June this year.

Some analysts are even predicting prices will fall to as little as $55 a barrel in the short-term. (2) While the plunging price of crude oil is making members of OPEC nervous, the US is smiling. The US shale oil production boom is exacerbating the situation for OPEC.

The slump has been triggered by a huge rise in shale oil activity in the US. As US oil production is currently at its highest levels in three decades, America imports considerably less oil. The demand for natural shale production is so high that terminals are being erected in the US in order to ship the oil overseas.

Although as Ole Hansen, Head of Commodity Strategy at Saxo Bank says, the continuing slump of crude oil is raising volatility in the market. (3)

As the oil war intensifies, on the surface it seems that plummeting oil prices are good news for consumers, who are currently paying less at the pump than they have in four years.

However, there are drawbacks to falling oil prices, and, as usual, it’s the public who is likely to ultimately miss out.

According to the CS Monitor (4), if oil prices continue to fall, US states rich with shale oil could start feeling the pinch. New supply and weak demand is resulting in plummeting prices around the world. This threatens to make US shale gas extraction not economically viable. Consequently many drillers are getting in more and more debt as a means of financing their shale extraction operations.
Analysts are predicting that this is likely to have an impact on banks and pension funds that invest in energy. Consequently, the US economy may be adversely affected by low inflation.

Investors and pension plan holders could effectively lose out. As Morgan Downey, a commodities trader based in New York told the CS Monitor:

A large part of the US economy is invested in oil and gas production.” Downey added that the drop in oil prices “definitely has a negative impact on investors and pension plans.”

What are your thoughts on the falling price of oil? Do you think that while we’re currently enjoying more pennies in our pockets at the pump, it will ultimately be the consumer who loses out?