Who Does The Whistleblower Protection Act Really Protect? 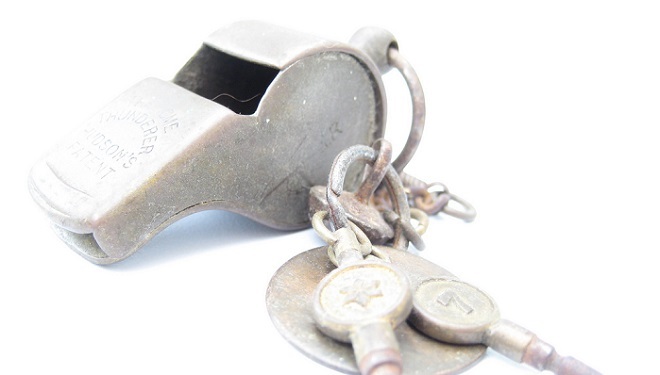 GabriellePickard view more articles
Facebook 0 Twitter 0 Pinterest 0 Google 0 LinkedIn 0
The Whistleblower Protection Act (WPA) was inaugurated in the United States in 1989. It is a federal law designed to protect whistleblowers who work for the US government and provide information about agency misconduct. However, the integrity of the Act has been questioned in recent years, with some believing the WPA does not ensure whistleblowers are protected.

This was the argument the US Supreme Court heard in November 2014 in a case involving the Department of Homeland Security and Robert MacLean. (1)

Robert MacLean was a federal air marshal and a military veteran. In 2006, MacLean was fired from his position after he disclosed information that contained “Sensitive Security Information” (SSI) to an NBC News reporter.

The SSI is one of many secrecy categories produced by the US government agencies for unclassified information. MacLean was fired on grounds that he has disclosed SSI after he made the disclosure three years earlier in 2003.

As the National Law Journal reports (2), MacLean had made contact with a reporter about the Transportation Security Administration’s (TSA) plans to eliminate marshals from long-distance flights.

MacLean was relying on the WPA when he challenged being removed as a federal air marshal. MacLean appealed to the Federal Circuit Court of Appeals. In January of 2013, the Federal Circuit held “oral arguments for Robert MacLean v. Department of Homeland Security.

In April of 2013, the Federal Circuit issued a decision to remove the former MSPB ruling which preserved the termination of Robert MacLean. As Whistleblower.org informs, the ruling “restores WPA rights for MacLean, as the court ruled that he did not cross the legal boundary that would negate his right to make public disclosures”. (3)

This is not the first time the WPA has been criticized for failing to protect whistleblowers.

Another case that highlights the shortcomings of the WPA took place in 2003. A former US Park Police Chief, Teresa Chambers blew the whistle to the Washington Post about there being an increase in road accidents on the Baltimore-Washington Parkway which had two patrol officers working instead of four.

Chambers was consequently ousted from her job for criticizing the staff shortages. The former Park Police Chief spent the (4) next eight years battling to get reinstated, claiming that she was protected by the WPA by making her disclosures.

In 2011, Theresa Chambers was reinstated as Park Police Chief.

The Washington Post described the case as a, “Long high-profile battle in which a whistleblower scored an uncommon victory.”

And, as the National Law Journal writes, it was victory under the WPA which should not require years of litigation to achieve.

The National Law Journal also informs that the WPA deprives federal employees of the opportunity to seek relief for violations of their First Amendment rights. 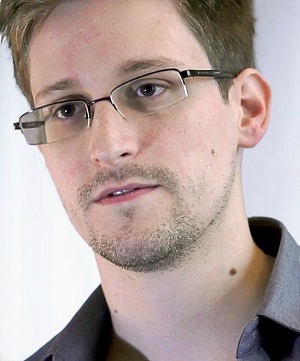 Do Whistleblowers Have Rights?

“A federal employee faces immense obstacles and very long odds against achieving any remedy under the WPA,” says the National Law Journal.

In his ‘Illusions of Whistleblower Protection’ report, Brian Martin, Professor of Social Sciences at the University of Wollongong, Australia, says that the most common response to the problems facing whistleblowers is to “suggest better whistleblower legislation”.

“Not only are whistleblower laws flawed through exemptions and in-built weaknesses but in their implementation they are rarely helpful,” wrote Martin.

“Indeed, it might be said that whistleblower laws give only the appearance of protection, creating an illusion that is dangerous for whistleblowers who put their trust in law rather than developing skills to achieve their goals more directly,” Martin continued.

Martin goes further to describe the different ways why the government may have introduced the WPA.

Is it really a sincere attempt at giving whistleblowers rights? It is a means of pacifying concerned citizens? Or is it, most cynically, a cynical attempt to “entrap whistleblowers in a procedural abyss”.

From an IRS tax cheat whistleblower being awarded a $38 million reward (5), to a NSA whistleblower being charged with three felonies for exposing to the world the US government was involved in building a clandestine surveillance operation, the fortunes of whistleblowers in recent years have been decidedly mixed. (6)

But as we have seen in the cases involving Robert MacLean and Theresa Chambers, there are certainly obstacles in place involving federal workers seeking relief under the Whistleblower Protection Act.