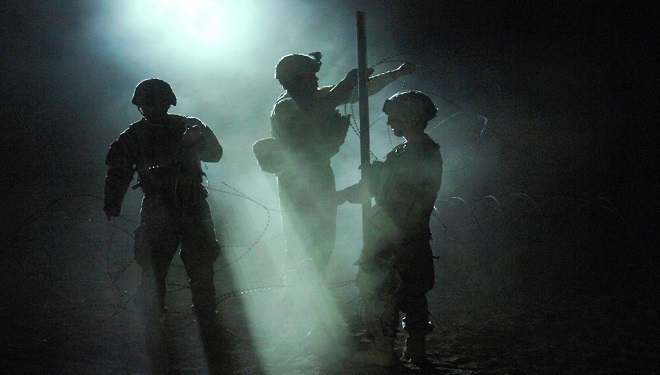 Allen Taylor view more articles
Facebook 0 Twitter 0 Pinterest 0 Google 0 LinkedIn 0
Almost 25 years after the end of the Gulf War, veterans who fought in the war are still experiencing symptoms of what has been called “chronic multisymptom illness” (CMI).

It is also known by its more common name, “Gulf War Syndrome”.

Researchers have yet to discover the cause or even agree on the symptoms.

The National Center for Biotechnology Information (NCBI) have assembled a committee, under the direction of the Department of Veteran Affairs (VA), to develop a case definition of CMI. (1)

The 16 members of the committee come from a variety of backgrounds, which include:

The study kicked off with an open meeting so committee members could hear from veterans, government officials, researchers, and members of the Veterans Affairs Research Advisory Committee. Then they began to dig into peer-reviewed literature that has been published on CMI since 1991 with an eye toward examining the health outcomes of veterans affected by CMI and the symptoms associated with CMI.

For instance, after the Boer War, in which the British fought descendants of Dutch settlers in South Africa in the late 19th century, complained of fatigue, physical weakness, rheumatic pains, rapid heart rate, shortness of breath, headaches, and dizziness after returning home from the war (1).

Symptoms Gulf War veterans have frequently experienced (2) upon returning from the war include:

None of these symptoms are common to all Gulf War veterans with CMI. Rather, these symptoms can vary from veteran to veteran, a part of the reason researchers have had difficulty naming the condition or defining its causes.

Veterans of the Gulf War may be eligible for VA benefits, but it is not clear what treatments are available since there is no definable cause of the symptoms. The Institute of Medicine (IOM) did publish a paper in January 2013 recommending treatment for CMI (3). The report notes that one-third of the 700,000 military personnel deployed to the Gulf War in 1991 have been affected by CMI.

The IOM report recommends a “systemwide, integrated long-term management approach throughout its health care system for veterans who have CMI”, however, the report does not give any specifics about what that approach might be other than endorsing an individualized care management plan for each veteran diagnosed with CMI. 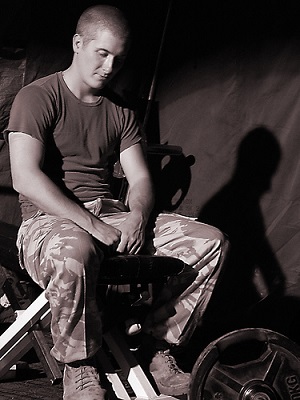 Recommendation of the CMI Research Committee

The committee assigned to develop a case definition of CMI finally decided that it could because “evidence is lacking in the studies reviewed to characterize most elements of a case definition (for example, onset, duration, severity, and laboratory findings) with certainty”.

However the committee did identify a set of symptoms that are most common in the reports they reviewed. Those symptoms include fatigue, pain, and neurocognitive symptoms (1).

In the end, the committee recommends the Department of Veteran Affairs refer to CMI as “Gulf War illness” because it captures the “population of interest” as well as the symptoms of the disease.