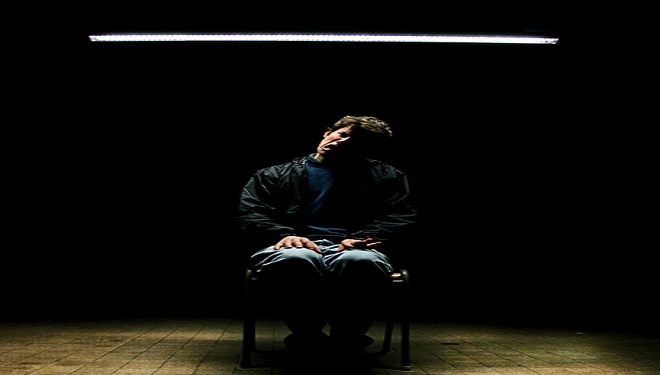 However, the published document was far from complete, as according to descriptions of the report, the full study was nearly 6,700 pages in length.

Furthermore, when the formerly classified documents about the CIA’s interrogation program was released, certain sections were blacked out.

The Department of Justice, states the National Law Journal, wants to keep certain information blacked out and wants to prevent the unpublished pages from becoming published (1).

Both the DoJ and the CIA have been resisting Freedom of Information Act lawsuits that could force the release of the full report.

In an executive summary, lawyers for the Justice Department argued that the redacted sections in the documents were:

“Limited to discrete pieces of classified material and statutorily protected material and/or personally-identifying information that implicates an individual’s privacy interest.” (2)

The DoJ claims that the total amount of redacted information in the report was approximately 7 percent.

Separate lawsuits were made by journalist Jason Leopold and the American Civil Liberties Union (ACLU). Both lawsuits demand the full document is released.

Jeffery Light, lawyer of Jason Leopold, said that some of the redactions appeared to be designed to “avoid embarrassment” or “keep the public in the dark about what their government is up to”.

In its defence, the DoJ is claiming that the report is still under the control of the Senate committee and was not an “agency record” under the Freedom of Information Act.

In a recent hearing to confirm Loretta Lynch as Attorney General of the United States, Lynch admitted that certain torture actions carried out by the CIA, such as waterboarding, were illegal.

In an exchange with Senator Leahry, Lynch did not indicate whether she had read the executive summary of the CIA torture report. Lynch has also been criticized for giving evasive answers about her commitment to openness.

As Trevor Timm, a political commentator for the Guardian writes, supporters of freedom of speech and an open government are “understandably nervous that Lynch may be as addicted to secrecy as the current Attorney General” (3). 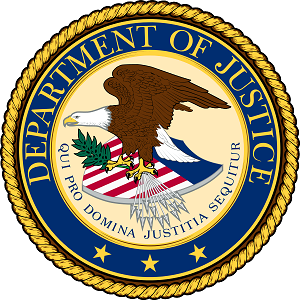 Does the DOJ Care?

It has even been reported that the Justice Department itself has not bothered to read the full copy of the Senate CIA torture report. As the Huffington Post reported, the DoJ, despite clear lawlessness documented inside the report, left with package unopened (4).

Senator Patrick Leahry is one individual who believes that there are those who think it is okay to keep the CIA’s torture antics secret. In a statement, Sen. Leahy said:

“Republicans who are in denial about this dark chapter in our history will stop at nothing to keep it under wraps.” (4)

From the American Psychological Association being probed for its role in the CIA torture program (5) to the DoJ defending torture report secrecy, it seems the CIA is not the only organization desperate to keep the CIA’s torture program a secret.