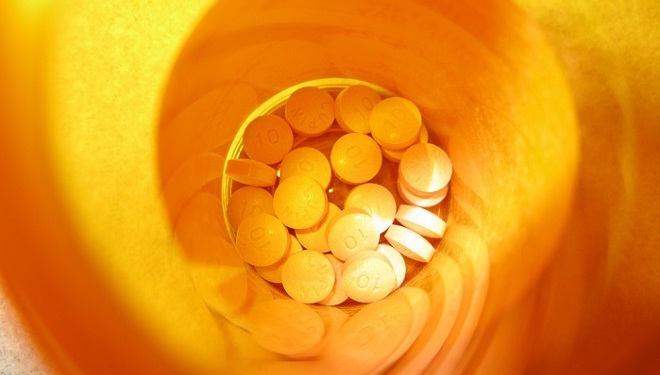 SallyPainter view more articles
Facebook 0 Twitter 0 Pinterest 0 Google 0 LinkedIn 0
One of the biggest scandals that doesn’t always get the attention it deserves is the literally thousands of medical studies that are fraudulent (1) with the sole intention of fooling the FDA.

There’s big money to be made in medicine, especially where devices and prescription drugs are concerned. Sometimes, the temptation is too great to resist for those motivated by greed. This leads to falsifying studies and placing patients at risks, sometimes in life-threatening situations.

A December 2014 study conducted by Charles Seife (2) of Arthur L. Carter Institute of Journalism at New York University. The university and students examined the FDA inspection files (open to public scrutiny) for clinical trials. The objective of the study aside from applying journalism investigative skills was to ascertain if violations in clinical trials were later mentioned in “peer-reviewed literature”.

The conclusion of the paper was that such violations were rarely included in this literature. This finding is especially disconcerting since some of the violations include data manipulation and complete fabrication and falsifying of documents and records (3).

These included such things as falsifying lab tests, admitting ineligible participants, fake X-rays, forged signatures and other violations that clearly compromised the integrity of the clinical trials making them invalid.

The students found 68 cases of the investigation results being “published in the peer-reviewed literature, resulting in a total of 95 publications”. However, out of those, 11 cases couldn’t be substantiated that the violations were related to the clinical trial, so these were excluded in the students’ analysis. This left 57 cases that the group examined.

One file case concerns a prescription drug for acute sinus infections. The FDA charged that the company faked X-rays to demonstrate a successful trial for patients suffering from Acute Bacterial Sinusitis (ABS) Infections. According to the FDA investigation, the X-ray reports in truth were lies and the drug was ineffective (4).

The FDA letter states that their investigation proved that the X-ray assessments were false and that they noted the difference in the doctor’s signature. The letter concludes, “…you have submitted false information and repeatedly or deliberately failed to comply with the cited regulations for investigational new drugs and it proposes that you be disqualified as a clinical investigator.”

This isn’t the only case of falsified records by any means. Other types of fraud are committed when clinical investigators don’t perform their jobs.

The FDA cited, “…it appears that some study subjects’ baseline OCT scans have been substituted for other unknown patients’ OCT scans.” The FDA investigation concluded that this failure on the part of the clinical investigator (the doctor in charge) meant that ineligible subjects were enrolled in the study. This “significantly undermines the reliability and integrity of the data captured at your site.”

The cases the students examined took a deadly turn when one inspection uncovered the death of a clinical trial participant who shouldn’t have been included in the trial.

While the letter in this file is about disbarring the individual from “providing services in any capacity to a person that has an approved or pending drug product application.” The shocking revelation was the reason behind this move – the individual’s past conviction of three felonies. The convictions were related “to the development or approval of a drug product and otherwise relating to the regulation of a drug product under the Federal Food, Drug, and Cosmetic Act (the Act).” (6)

The letter cites intentional submissions of falsified documents for a case study. The falsified lab test results and enrollment of an ineligible participant were part of “a scheme to defraud the sponsors of these studies.”

In this case, radiology reports were also altered. These materials were “critical factors in determining whether the individual was eligible to participate.” The FDA cites that the individual was guilty of “knowingly and willfully misrepresenting the results of a blood chemistry analysis related to the participation of a Tax 325 study subject who would not otherwise have met the criteria for that study.”

Tragically, as a result of the falsifying of these documents, the person died from the drug therapy.

The next case cited was one that included patients who weren’t part of the trial and neglecting to report the patient had an amputation during the trial period. 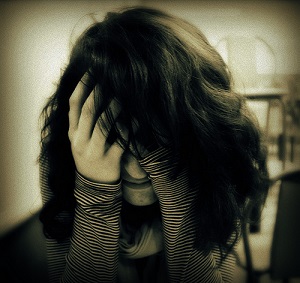 Patients Not in Clinical Trial Treated and Amputation Unreported

In this case, the clinical investigator for a stem cell clinical trial “admitted to the FDA investigators that you administered allogeneic cells to patients outside of clinical protocols, conduct that you described as a ‘compassionate illegal act,’ ‘completely wrong,’ and ‘completely illegal.’ ” (7)

In addition, the FDA cited the clinical investigator for failing to report one participant had a right foot amputated 14 days “after administration of the investigational stem cell product …”

The clinical investigator was required to report “amputation within 30 days of cell implantation…” The case would then have been “…reviewed by the Investigator and reported to the IRB.”

While there are a staggering number of case files such as these, more disturbing are the cases of medical fraud that go unreported or are not even discovered (8).

According to the paper, the FDA doesn’t usually notify journals when an inspection is conducted or make any announcement to “alert the public about the research misconduct that it finds.” There simply isn’t any such protocol in place.

The study revealed that the agency tends to “heavily” redact any documents it discloses. This makes it “usually very difficult, or even impossible, to determine which published clinical trials are implicated by the FDA’s allegations of research misconduct.”