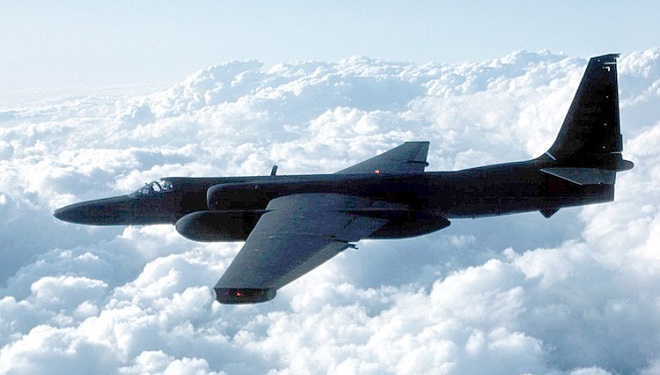 It was a Central Intelligence Agency (CIA) mission that allowed the U.S. to photograph areas in Europe and Asia where the U.S. was denied access (1).

The project was classified.

However, President Bill Clinton declassified the Corona files and released them into the public domain in 1995.


The Birth of Project Corona

Project Corona began as joint effort between the CIA, the U.S. Air Force, and private industry members from Lockheed Space Systems, Itek Corporation, and General Electric, among others. The project made its virgin mission in February 1959, but it was considered a failure (2).

In fact, over the next couple of years, Corona was sent on 13 total missions, and all of them failed.

Through persistence, Corona made its first successful flight into orbit in August 1960 and collected its first 3,000 feet of satellite film covering 1.6 million square miles of Soviet territory.

Other project successes include the recovery of an object from space, the employment of several reentry vehicles, and the production of stereoscopic space imagery.

The big lesson learned from Corona’s photo-reconnaissance mission was that the Soviets didn’t have nearly as many missiles as they claimed they had.

“Intelligence drives maneuver” is the military mantra of our times. Project Corona allowed the U.S. military new ways of gathering intelligence that put the American military head and shoulders above the rest of the world. Future technologies, military and civilian, changed dramatically as a result. Here are four ways early photo-reconnaissance changed the future of intelligence: (3)

–> It made intelligence more concrete and tangible because it could be seen
–> Map-making became more accurate with access to data that was unavailable before
–> Aerospace technology took off like a rocket
–> Large, complex program management became a science of its own

As the U.S. military and science communities are wont to do, Project Corona marks the beginning of new ways to gather intelligence. The program also led to other classified programs that are also now declassified.

Project Corona was active through 1962. From 1961 to 1962 Project Mural took Corona to a new level. Project Argon was active into 1964 with five successful missions out of 12. Finally, Project Lanyard started and ended in 1963 but was successful in two of its three missions (4).

If you can appreciate the information gathered through Google Earth, you can thank the brains behind Project Corona. They were the pioneers of taking pictures of the earth from space.

Program pioneers include Richard Bissell, largely considered the guts of the program. He was a CIA officer responsible for the development of the U-2 spy plane and the Bay of Pigs invasion.

Osmond Ritland was the vice commander of the Air Force Ballistic Missile Division and deputy chief of Project Corona. Employees of Eastman Kodak developed the cameras and film used for the photo imagery.

Project Corona was closed in 1972, 23 years before the information was declassified, and the U.S. began using digital imagery in their satellite photo reconnaissance missions.