DARPA Looks at New Ways for Humans and Computers to Communicate 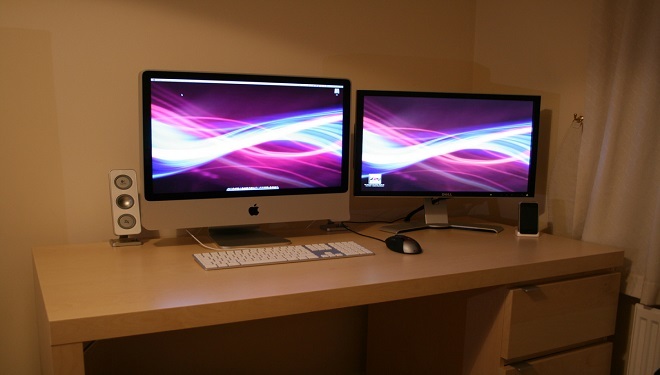 Toward that goal, DARPA will conduct an old parlor game in which a human and computer will alternate sentences that eventually become a short story. Even if the resulting story is a relatively simple one, success would mean a quantum leap for cybernetic creativity and will advance the day when computers will mimic human-style dialogue.

Computer systems already respond to simple commands, as anyone who has had to deal with an automated help desk can attest. But these sorts of dialogues tend to be limited, with any deviation causing “confusion” for the computer system and frustration for the human being trying to communicate with it.

Storytelling is one of the most creative things that human beings can do. It is defined as “the conveying of events in words, and images, often by improvisation or embellishment. Stories or narratives have been shared in every culture as a means of entertainment, education, cultural preservation, and instilling moral values. Crucial elements of stories and storytelling include plot, characters and narrative point of view.” (2)

Storytelling is used in a wide variety of human occupations, from the creative arts to advertising. It involves the translation of words into ideas by the teller and ideas into words by the listener. Understanding what a story conveys requires imagination and a clear grasp of language that computers thus far lack.


Why Have Computers Tell Stories?

Why should computers be capable of not only understanding narrative stories but telling them? Such a capability would make them more collaborative partners in solving complex problems.

Computers would be able to provide something to human beings that they have not yet been able to provide – insights. The old cliché that a different pair of eyes can provide a fresh perspective on a problem would arrive in the digital age.

For a real-world application of how this kind of dialogue might work, imagine a doctor confronted with a patient with puzzling symptoms that don’t seem to fit any familiar disease. The doctor would be able to consult with a diagnostic computer, using normal conversational language. The computer, using its inherent ability to access and process huge amounts of data, would be able to offer differential diagnoses more quickly and in more detail than a human specialist.

An example from science fiction of how such human with computer dialogue could work occurred in the 1968 classic science fiction film 2001: A Space Odyssey (2). At one point, during the voyage to Jupiter, the space ship Discovery’s onboard computer, HAL 9000, detected what it said was a fault in a piece of communications equipment. The two astronauts and the computer together planned a solution to the problem. (Never mind the other plot point that had HAL going insane and eventually killing most of the crew.)

The ability to tell stories and converse in a normal, human fashion will also bring us closer to the day when a computer will be able to pass the so-called Turing Test (3).

The test, developed by the computer pioneer Alan Turing, involved the interrogation of a human and a computer by a person unaware of who was human and which the computer.

If the interrogator would be unable to tell which was which based on the answer, then the computer will have achieved something resembling human-like intelligence.

Will the ability to use language like a human being mean that a computer has human intelligence and, perhaps, even consciousness? The answer to that question has profound implications for the future of human civilization.