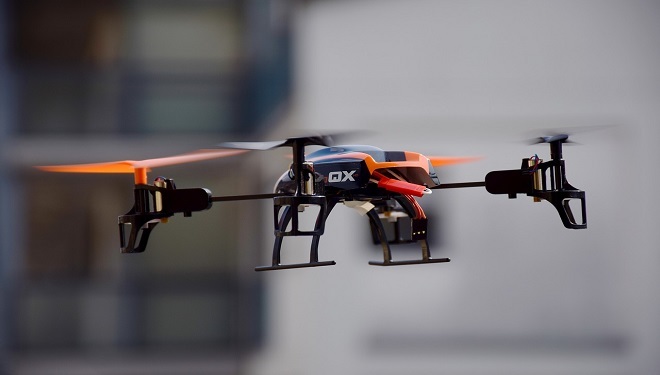 Jenny Lewis view more articles
Facebook 0 Twitter 0 Pinterest 0 Google 0 LinkedIn 0
On March 26 2015, it was announced that a contentious drone patent lawsuit in Philadelphia would finally go to trial for damages after it was found that the defendant had been stalling for time (1).

It seems the first drone war is not being fought in the skies, but in the courtroom.

A drone is classified as an electric aerial unmanned vehicle (AUV) and is controlled by someone on the ground or by a computer program.

Parrot, a technology company started in 1994 and based in Paris (3), has been taken to court by Drone Technologies, a Taiwanese company, who claim that Parrot has infringed on two of its drone patents.

These patents, registered by Drone Technologies in 2009 and 2012 (4), allow the magnetometers and accelerometers in an app to control the movement of a drone. So, if you tilt your smartphone to the left, this technology means that your drone will fly left.

In a lawsuit that began in late 2012, Parrot has supposedly asked for summary judgement and has been repeating reasons to dismiss the case, including the fact that they didn’t use Drone Technologies’ patents but rather those of a different Taiwanese company not involved in the case (1).

As a result of Parrot’s repetition, U.S District Judge Arthur J Schwab dismissed the company’s motions and instead has said the case will go to trial to determine damages in favor of Drone Technologies, claiming that Parrot was “disrespectful” (1) of the courts and had a lack of evidence to sustain the motions.

The damages will be based on the lost royalties and assessed by a jury. The date of the trial has not been released. In the meantime, Parrot’s AR Drone app has been removed from Apple’s App Store (5). 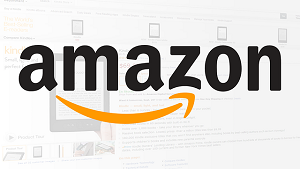 Brief History of the Drone

Drone patents are taking off. In 2014, more than 1,600 patents were filed, mainly in China and the US (6) but they are not new. Drones have been in development for over a century starting with unmanned balloons carrying explosives in the mid-19th Century.

Modern drones have been in development for a long time, but they have slowly evolved into the small flying robots we are familiar with today. Despite the number of uses for drones, they began life with a military purpose where they are still used. Unarmed drones were used in the Afghanistan War and the first targeted military killing by a drone occurring in 2002 (7).

But the drone can be peaceful and fun, as Parrot and Drone Technologies’ apps prove. The technology is also being grasped by companies.

Amazon has famously been working on a drone delivery system and in March this year it was announced that they had finally been granted permission to test the drones on private property in the US (8). However, it’s hard to know just how far along they are with this concept after their publicity hoax in 2013.

Still, Amazon isn’t the only company trying to enter the commercial drone delivery sector. A UK franchise of Domino’s Pizza has reportedly developed a drone that can deliver two of its pizzas at a time (9).

The creation and commercialization of drones seems inevitable, but strong legislation is required to keep our skies and our lives safe and free from so many flying robots.

Given the rate of human advances, it won’t be long before the drone companies leave their bitter court arguments behind and take to our skies.