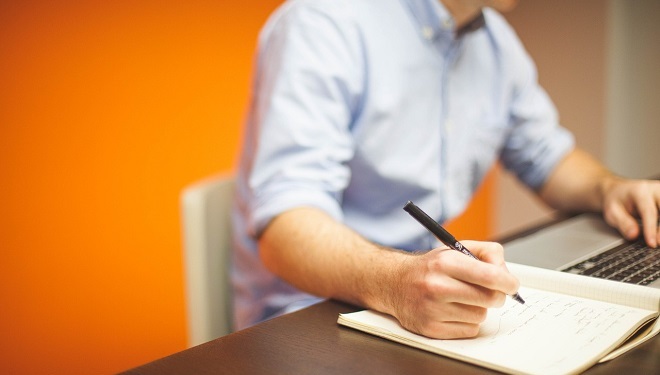 GabriellePickard view more articles
Facebook 0 Twitter 0 Pinterest 0 Google 0 LinkedIn 0
Thousands of criminal cases are being reviewed by officials in Washington DC after a “computer glitch” may have resulted in defense attorneys failing to receive evidence during recent years.

Federal prosecutors in Washington sent letters to judges and defense lawyers that identified an issue with the police department’s computer system. According to a statement, some of the information police entered into the law enforcement logging system may have not appeared in the reports sent to defense lawyers.

While thousands of lawsuits might have been affected, it is believed that the DC Superior Court cases, in which the majority of cases in the Washington DC district are prosecuted, have been the most heavily affected.

The letters have prompted an emergency inquiry looking at the criminal records kept by Washington DC’s Metropolitan Police Department (MPD).

According to a report in the Washington City Paper, a letter sent by US Attorney Ron Machen stated the information police logged into the system never appeared in the reports defense lawyers received. By not receiving what is likely to have been important information about crimes, defense attorneys could not use the information for potential challenges in court.

“It was possible that in pending and past cases MPD was in possession of information that should have been disclosed to the defense,” wrote Machen (1).

Machen informs that the problem was caused by the police department’s data management system, I/LEADS. It is believed the flawed computer system could have affected cases going back to 2012, when the MPD adapted the L/LEADS database.

Somewhat ironically, the new system was supposed to integrate documents related to the whole duration of a case, from the first offense report to evidence forms, witness interview transcripts and search and arrest warrants.

The inquiry has involved MPD IT staff reviewing thousands of potentially affected criminal lawsuits. While prosecutors are currently focused on cases which are due to go on trial or are set for sentencing soon, the review will eventually be extended to cases in which the defendants have already been sentenced, the Washington City Paper informs.

Machen said that the missing details uncovered so far had, in many instances, already been disclosed to defense lawyers through other means, and were “minimal in quantity.”

However, the fact that such a major hiccup occurred that could potentially influence the outcome of so many criminal cases is naturally a huge cause for concern.

As Julia Leighton, a general counsel for the District’s Public Defender Service, told the Washington Post:
“[The news] called into question the fairness of the trials.” (2)

Leighton also said the prosecutors “raise more questions than the answer about the scope and the nature of the problem.”

Defense lawyer Danny Onorato voiced his disbelief at the error, saying that he was “astonished” the police department did not have backups and safeguards in place to ensure the information forwarded to defense lawyers was accurate and complete.

“One can only hope that no one was wrongfully convicted as a result of the mishap,” Onorato told the Washington Post (3).

The MPD computer glitch comes just weeks after federal prosecutors said they were (3) reviewing hundreds of cases wrapped up in “critical areas” caused by the District’s Department of Forensic Sciences laboratory handling of DNA analysis used as evidence.

Bill Miller, spokesperson for US Attorney’s Office, told the Washington Post his office was working with MPD to help rectify the problem in a timely manner.

“We are working closely with the police department to resolve this issue and move forward with our shared goal of making sure that the innocent are not wrongfully prosecuted and that the criminals who harm our community are rightfully held accountable for their actions,” said Miller.

Too bad if, due to the “computer glitch”, you are an innocent man or woman, confined in a Washington DC prison – an innocent victim of a major federal blunder.