Another U.S. Judge Speaks Out Against NSA Surveillance 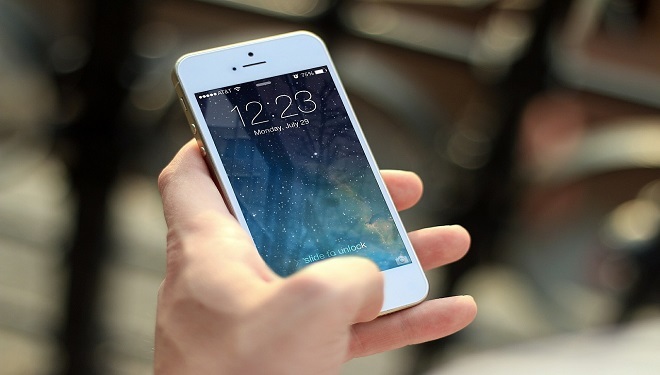 GabriellePickard view more articles
Facebook 0 Twitter 0 Pinterest 0 Google 0 LinkedIn 0
On May 7, 2015, a federal appeals court said that the NSA program, which collects bulk data from the phone calls of millions of Americans, was not authorized by the Patriot Act and is consequently illegal.

However, despite ruling the controversial data collection program that was revealed by Edward Snowden in 2013 as being a violation of the law, judges on the Second US Circuit Court of Appeals did not issue an injunction against the program, preferring to let Congress battle over its future.

In response, a judge on the US Court of Appeals has spoken out about the need for a privacy advocate to refute the government in secret proceedings in the Foreign Intelligence Surveillance Court.

According to a report in the National Law Journal (1), Judge Robert Sack joined the debate against NSA surveillance. Judge Sack, who is a judge on the Court of Appeals for the Second Circuit, spoke of how there needed to be surveillance court reforms put in place.

The Second Circuit, which is one of 13 Courts of Appeals in the US, found that the NSA’s vast collection of data of Americans’ phone calls surpasses the scale of what Congress has sanctioned. A 97-page document centered on the surveillance operations carried out by NSA and what Congress intended (2).

In another document (3), Judge Sack spoke on the clandestineness that is carried out in the Foreign Intelligence Surveillance Court against foreign targets. Sack noted that the Court repeatedly authorises the NSA bulk collection of telephone metadata. Sack also commented that unlike many federal courts, the surveillance court fails to operate under a “strong presumption” that its proceedings are open to public view.

According to Judge Sack, since “information cannot simultaneously be kept secret and made public at the same time – at least not this side of quantum physics,” secrecy is mostly unavoidable.

Sack added that an adversary to rebut the secret proceedings in the Foreign Intelligence Surveillance Court could “bolster public confidence” and generally improve decision-making in the court.

Judge Sack’s concerns come in the wake of similar worries written by Circuit Judge Gerald Lynch, who said that Congress could “profoundly alter the legal landscape.”

“Congress cannot reasonably be said to have ratified a program of which many members of Congress – and all members of the public – were not aware of,” wrote Lynch (4). 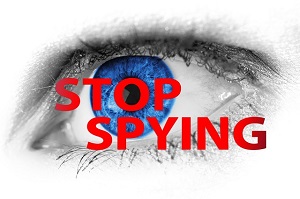 In 2014, John Bates, US District Judge in Washington and former director of the Administration Office of the US Courts, contacted the Senate Judiciary Committee voicing his concern about some of the proposed surveillance concerns.

In a letter to the Senate Judiciary Committee, Bates expressed his concern about the appointment of a privacy advocate, claiming it could undermine the court’s “twin goals of protecting privacy and national security.”

The debate about the need for a privacy advocate to disprove secret proceedings in the Foreign Intelligence Surveillance Court continues. As Judge Sack said:

What do you think? Share your thoughts in the comments section below.