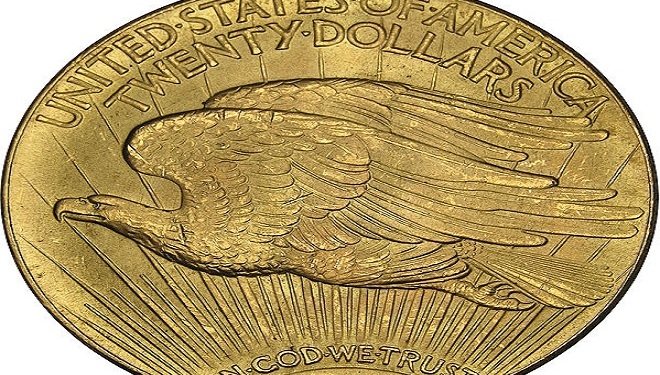 GabriellePickard view more articles
Facebook 0 Twitter 0 Pinterest 0 Google 0 LinkedIn 0
Concluding an ongoing battle between a family from Philadelphia and the federal government, Joan Langbord and her sons have won back the rights to have ten rare gold coins, which were at the center of the dispute.

Following a US appeals court overturning a jury verdict, the family were given back the ten rare coins which are expected to be worth possibly more than $80 million.

Joan Langbord claims she found the coins in 2003 in a family bank deposit box. However, the Department of Treasury argues the family cannot lawfully own the coins.

Israel Switt, Joan Langbord’s father who was a jeweler, had dealt with the US Mint in Philadelphia during the 1930s. Records kept by the Mint showed that nearly all of the 445,000 gold coins produced had been melted down in gold coins following the 1934 Gold Reserve Act.

President Franklin Roosevelt had abandoned the gold standard and prohibited the use of gold as a currency in the US.


Two Coins Started it All

According to the Philadelphia Mint, none of the coins were entered into circulation. Switt was interviewed by the Secret Service in the 1940s because two coins that had been found on the market had been tracked to him.

In 1944, Switt, who later died in 1990, admitted to the Secret Service that he had possessed and sold a set of nine Double Eagles. The set had been recovered and was destroyed.

Legrome Davis, US District Judge of the Eastern District Pennsylvania, who dealt with the trial, said:

The jury saw no record of a legitimate ’33 double eagle release, and from this lack of documentation one may reasonably inter that the responsible party appropriated the coins in secret, knowing full well the wrongfulness and illegality of his actions.” (1)

Despite the jury siding with the government, an appeals court determined the coins should be returned to Switt’s family due to the fact US officials had failed to respond within a 90-day limit to the Langbord’s claim of seized property. “Congress clearly intended for there to be limits on the government’s ability to seek forfeiture of citizens’ property, and today’s ruling reaffirms that those limits are real and won’t be excised when the government violates them.” (2)

Joan Langbord is in her mid-80s. She had worked in her father’s jewelry store for the majority of her working life. Her sons, Rob and David Langbord, joined Joan in the legal battle for the rare gold coins.

The Longbords have declined to comment on the ruling. According to Berke, the family has not indicated whether they intend to sell the coins or keep them. They have, however, taken the coins to the Secret Service in Philadelphia to have them examined.