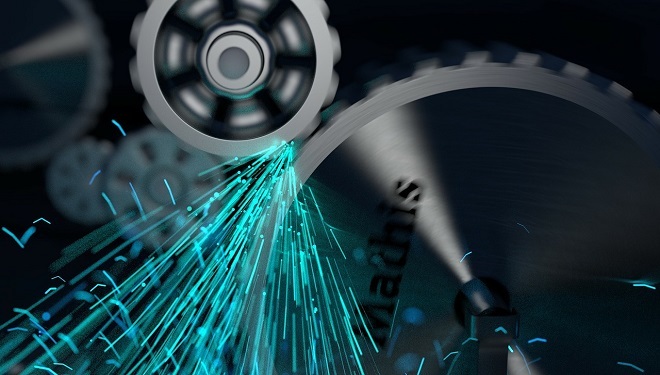 GabriellePickard view more articles
Facebook 0 Twitter 0 Pinterest 0 Google 0 LinkedIn 0
An executive of Hitachi Automotive System Ltd. recently pleaded guilty for the role he played in a global conspiracy to suppress and eliminate competition for various automobile parts sold in the US.

In a press statement (1), the US Department of Justice announced that Takashi Toyokuni, who was a former automobile parts manager at the company and responsible for alternators and starters, has been sentenced to 15 months in prison.

Toyokuni pleaded guilty to price fixing and bid rigging at a US District Court of the Eastern District of Michigan.

In September 2014, a jury in Detroit found Toyokuni guilty of conspiring to allocate the supply of rig bids and for the stabilizing and fixing of prices for numerous automotive parts such as alternators, start motors, fuel injection systems, valve timing control devices, amongst other parts, which were sold to automobile manufacturers around the US.

The FBI statement says that Toyokuni and his co-conspirators met in secrecy to arrange coordinating the bids that they submitted to the likes of Ford Motor Company, Toyota Motor Company, General Motors and other leading automobile manufacturers and their subsidiaries.

According to the indictment, the conspiracy lasted for ten years, beginning in 2000 and continuing to at least February 2010.

Toyokuni has been charged with violating the Sherman Act (2). The Sherman Act was passed by Congress in 1890 as a “comprehensive charter of economic liberty aimed at preserving free and unfettered competition as a rule of trade.”

As part of the government’s ongoing investigation into price fixing and bid rigging in the auto parts industry, a total of 52 suspects have been arrested, including Toyokuni.

34 companies involved in the conspiracy have also either pleaded guilty or agreed to plead guilty and will pay more than $24 billion in fines.

“The defendant today accepted responsibility for his role in creating anti-competitive agreements in the automotive industry that undermined the marketplace and harmed US businesses and consumers. As a result of the many companies and individuals who have accepted responsibility during this investigation, we are transforming a critical industry into a competitive marketplace, which will greatly benefit US consumers,” Snyder added (3).

The crime comes with a maximum penalty of ten years in prison and a $1 million criminal fine. Bosch had pleaded guilty to the price fixing and bid rigging of oxygen sensors and spark plugs supplied to several auto manufacturers.

The German auto parts company was one of a number of businesses to be caught up in an ongoing investigation and crackdown into bid rigging and price fixing among automotive parts companies.