10 Interesting Things From FBI Files on the Oklahoma City Bombing 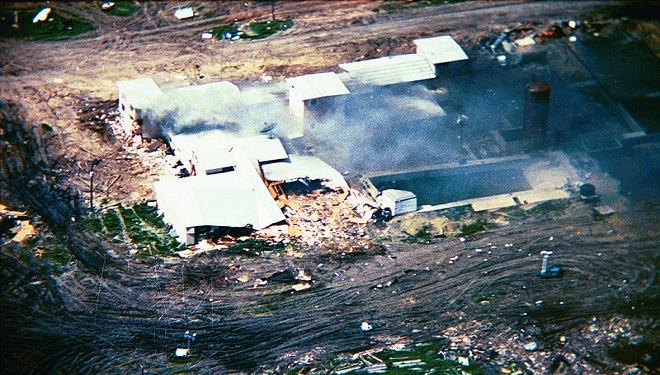 Timothy McVeigh made history on April 19, 1995 when he murdered 168 men, women, and children with explosives he planted in a truck and parked in front of the Alfred P. Murrah Federal Building in Oklahoma City, Oklahoma.The official investigation was called “OKBOMB” and was a massive effort. FBI agents completed around 28,000 interviews and gathered almost a billion bits of evidence on the bombing (1).

Here are 10 of the most interesting things revealed in the FBI report on the bombings (2).


10 Points from the FBI Files

According to History.com, McVeigh asked a federal judge in December of 2000 to stop appeals and set his execution date.

In 1995, the building where the bombing occurred, the Murrah Building, was demolished because of safety concerns.

A memorial and museum now sit in that location and is now open to visitors who wish to pay their respects to the victims.