Will Terrorism Be the Excuse for Internment of American Citizens? 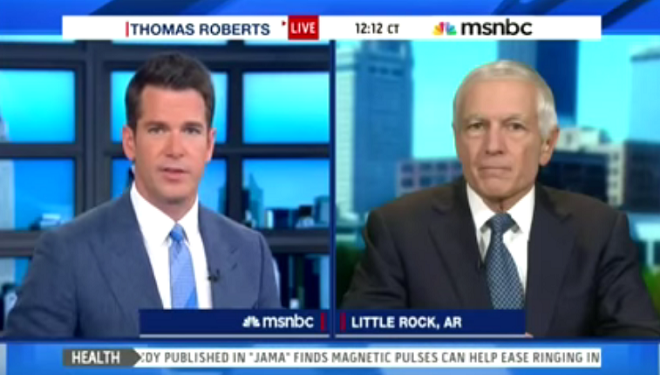 “If these people are radicalized and don’t support the United States, and they’re disloyal to the United States, as a matter of principle that’s fine, that’s their right. It’s our right and our obligation to segregate them from the normal community for the duration of the conflict,” said the retired general and former Democratic presidential candidate (1).

In an interview with MSNBC’s Thomas Roberts, Clark said that on a “national policy level” America needs to look at what self-radicalization means because we are at war with this group of terrorists.

Clark says that not only America but its allied nations such as Britain, France and Germany, need to look at domestic policies and procedures and get tougher on segregating radicalized people from normal society.

Clark called for the internment camps of World War II to be revived to house “disloyal Americans” to help combat Muslim extremism.

Clark’s comments on national television which advocate the mass detention of those who oppose the American state, generated a whirl of opposition. Although, we have to admit the story is void of much of the mainstream media and is only really featured in the alternative media.

Liberty Blitz Krieg, for example, says how noting that Wesley Clark’s comments are statist and disturbing would be the “understatement of the century” (2).

The report states that while Clark might be advocating bringing back internment camps as part of the war against ISIS, when a policy is introduced based on people’s beliefs, it will quickly escalate into other “undesirable political views.”

Labeling Clark’s comments as “fascist, desperate and creepy,” Liberty Blitz Krieg asks the question whether General Clark said such things because he owed powerful people for revealing the truth about Iraq war and how the US planned to invade Iraq, Syria, Lebanon, Libya, Somalia, Sudan and Iran (3).

The Intercept mentions how Clark’s comments were “shockingly out of character”, noting how in 2004, Clark’s Democratic presidential campaign was highly critical of the Bush administration’s response to 9/11.

General Clark has also been critical of the US policies that violate the Geneva Convention. In 2006, Clark expressed his dismay at Congress’ seeming embrace of indefinite detention and certain forms of torture subjected on suspects of terrorism (4).

Addressing an UCLA audience at a convention in 2006, Clark made a case based primarily on moral grounds, which highlighted an incompatibility between torture and both societal and military virtues. 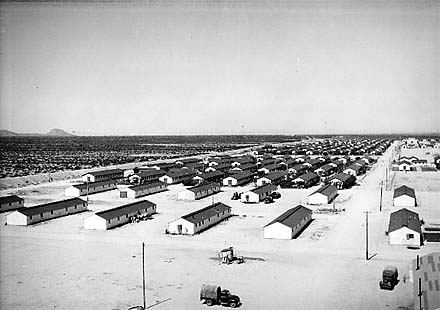 Will the US Use Internment Camps?

Clark is highly respected in some circles. He is a former supreme commander of NATO and served as Supreme Allied Commander Europe. He is also a former Democratic presidential candidate. Will people listen to him about this issue? It is a concerning thought.

The fact that Clark’s comments are completely void of the mainstream press, even the likes of the Washington Post and the New York Times, reiterates the current widespread drive for a forceful overhaul to tackle extremism.

As the WSWS writes:

The silence in the face of an open call for internment of domestic political opponents, issued by one of the country’s leading political generals, underscores the fact that the entire political and media establishment has decisively broken with centuries-old bourgeois democratic norms” (5).

In this sense, it could be argued that terrorism will be an excuse to re-introduce internment similar to detainment present during WWII when the American government put Japanese-Americans in internment camps due to fear of “disloyalty” to the US state.