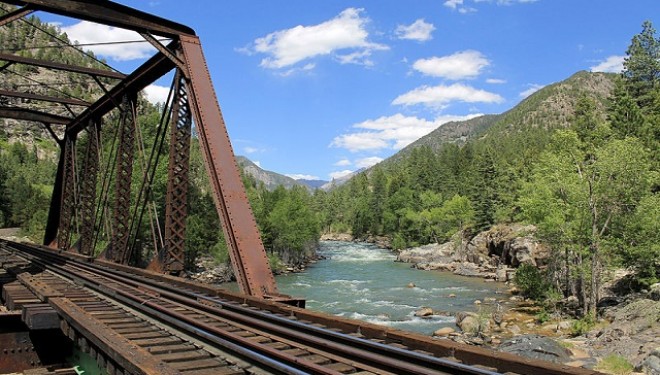 GabriellePickard view more articles
Facebook 0 Twitter 0 Pinterest 0 Google 0 LinkedIn 0
Earlier this month, the Environmental Protection Agency (EPA) spilled more than a million gallons of toxic waste into a river in Colorado. Given the fact the EPA is a US government organization designed to protect the environment and human health by enforcing environment-related laws that have been passed by Congress, it is hardly surprising that the toxic spill has been described as ironic (1).

The waste which came from a disused mine shaft is said to have contaminated vast stretches of the Animas River and some of its connecting rivers. According to reports, more than three million gallons of toxic waste water is destroying miles of rivers.

To twist the knife in further, just a week before the toxic spill occurred, a geologist warned the EPA about such disasters.

A local Silverton newspaper published a letter to the editor written by Dave Taylor, a retired geologist. Taylor warned that the EPA was planning to carry out an experiment on toxic chemicals that had the potential to cause toxic waste to leak from mine shafts and into nearby waterways. Taylor also wrote that he believed the EPA had knowledge of such potential dangers but was planning on going ahead with the project as a means of gaining funding.

“Based on my 47 years of experience as a professional geologist, it appears to me that the EPA is setting your town and area up for a possible Superfund blitzkrieg,” wrote Taylor.

Pointing to the EPA’s intention to justify building a treatment plant that will cost US taxpayers $100 – 500 million, Taylor stated how he believed the EPA would poison the rivers of Colorado, as it needs big projects in order to spend its $8.2 billion budget and to give its 17,000 employees work to do.

“I believe it has been EPA’s plan all along”, wrote the retired geologist.

Writing on the Free Thought Project, John Vibes says the EPA has no concern for the environment and “just happen to use the environment as a cover story to create laws and gain an advantage or the companies that lobbied for exemptions to the agency’s regulations, and to collect money in fines.” 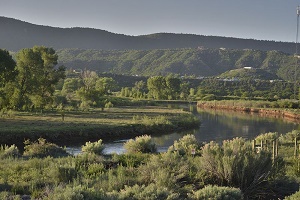 Toxins in Abandoned Mine

The LA Times wrote a report that cited a transcript of how the toxins were unleashed from the abandoned gold mine near Silverton (2).

Hayes Griswold, a 28-year-old veteran of the Environmental Protection Agency (EPA, explained how the EPA planned to do some minor excavation work and insert a pipe into the mine as part of a clean-up effort. Griswold told a group of council members how he had used a backhoe to excavate into the material but had pulled up too much “unconsolidated material” from the ceiling of the mouth of the mine.

Griswold continued that a “wall of orange water 20 feet high exploded from the open mine’s mouth.”

What resulted was swathes of arsenic, lead, aluminium, copper and cadmium being pumped into the Animas River and Cement Creek.

What are your thoughts about the recent toxic spill calamity in Silverton? Could a “veteran” EPA official really have made such a monumental mistake by accident during a clean-up exercise?

Or is it likely that, as the retired geologist predicted, the EPA had knowledge of the potential dangers and went ahead regardless as a means of gaining funding? We would love to hear our readers’ views on such a contentious subject.