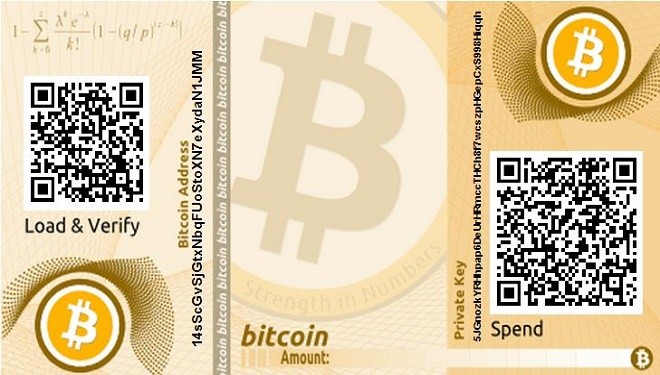 In a post published on Motherboard, Variety Jones, an account believed to belong to a leading Silk Road advisor, disclosed information about his alleged correspondence with an FBI employee known as “Diamond” (1).

The post describes how the agent had acquired a forgotten Silk Road wallet which is believed to comprise of more than 300,000 Bitcoins (BTC), equivalent to approximately $71.4 million. According to Variety Jones, Diamond used torture and blackmail in order to gain the funds.

Under another pseudonym “Plural of Mongoose,” Variety Jones described on the marijuana forum MyPlanetGanja information about the alleged bent FBI agent.

“The story of $75,000,000 of pirates treasure in bitcoins. The story of a rogue, highly placed member of the Federal Bureau of Investigation who has been making better than an average of a $1,000,000 a month, committing felonies with wild abandon, just because he can. The story of a bent Federale who has leaked me secret grand jury information in an effort to keep me *out* of the hands of his colleagues,” he posted (2).

Launched in 2011, Silk Road was the first modern dark net market, which was best known for selling illegal drugs.

In 2013, the FBI shut down the website and arrested its creator, Ross Ulbricht. While the site was running, Ulbricht had hired a small network of staff comprising of market administrators and forum moderators.

According to an article published in early September on Motherboard, two crucial players in the running of Silk Road have yet to be publicly unmasked, one being the individual who goes by the pseudonym Variety Jones (3). The Motherboard article identifies Variety Jones as a 50-year-old from Canada, named as Roger or Thomas Cook.

Clark claims the FBI agent had contacted him following the closure of Silk Road offering him tips about law enforcement action against other dark web markets in exchange for information about where the bitcoin wallet is.
According to an article on the bitcoin and other digital currencies news site CoinDesk, Clark also claimed that the FBI employee was able of provide advance information about the corruption cases involving two men charged with crimes related to Silk Road, Secret Service agent Shaun Bridges and DE agent Carl Mark Force IV (4).

When Clark told Diamond he wanted nothing to do with breaking into the Bitcoin wallet, Diamond began to make threats.

“If I ever [messed] up and fell into the hands of the Feds, he had the reach and knew the people, and most importantly had the funds, to have me killed,” Variety Jones wrote. 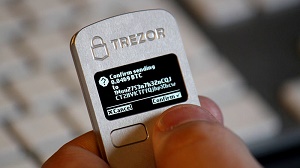 According to Clark, when he attempted to distance himself from the offers, “Diamond” started to blackmail him and threatened his safety and the safety of others involved with the Silk Road website.

“He would kidnap Ross Ulbricht’s sister, or mother, or ideally both. Get a video capable phone in front of Ross Ulbricht, and he’d give up that pass phrase, and Diamond would have them tortured until he did,” continued Clark – aka Variety Jones.

As genuine and sincere as Clark’s claims might seem, as Motherboard writes, at this point, there is no way Variety Jones’ allegations can be verified.