Black Magic: Possibly True Stories From Around the World 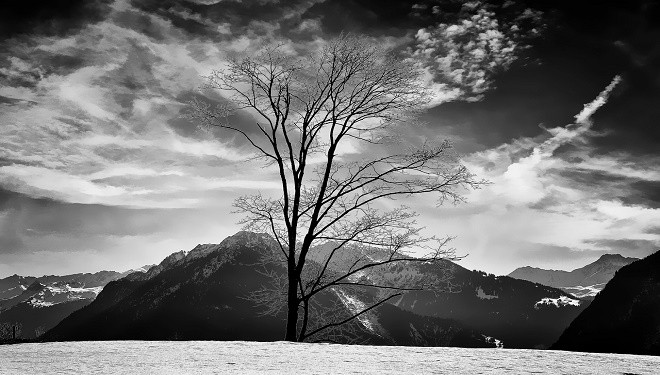 SallyPainter view more articles
Facebook 0 Twitter 0 Pinterest 0 Google 0 LinkedIn 0
Black magic is often referred to as dark magic and traditionally considered to be supernatural with evil intentions. It’s often mistakenly portrayed as voodoo, which is a religion (1). Black magic is the opposite of white magic (light magic). It’s considered to be malicious and anyone practicing does so for selfish results. Many black magic practitioners argue that the intent of the magic defines whether it’s used for evil purposes. Historically, black magic has been associated with various rituals and ceremonies (2).

Black magic is alive and well in many countries around the world. Some of the stories of its power instill fear in those targeted by those welding black magic. A tale of a family in India plagued by evil spells cast on them by an unknown person was published in Your Ghost Stories and told by one of the victims, a young adult known as Amiett.

The story opens after the family has been informed by an astrologer that the events they’ve experienced for a “long time” are the result of evil spells cast on the family. The spells evoked evil spirits to literally attack the family members and even possibly seek to kill them (3).

Amiett admits that they have sensed an unknown presence in their home as well as the doorbell ringing “continuously between midnight and 2 am with no one outside the door.” They also reported hearing strange sounds and a light remaining on when the light switch was turned off.

The astrologist sent a woman who battled such evil spirits, but during the ritual, she was attacked and taken over by the spirit. The witness claimed that the woman was slapped repeatedly by an unseen force and she began to behave erratically as though possessed.

Amiett went to her rescue by grabbing her hair and battling with the spirit. Amiett refused to release the woman’s hair and told the spirit to leave, which it eventually did. Recovering from her ordeal, the woman said she’d underestimated the power of the evil spirit, but that Amiett was a natural due to years of mediation that had increased personal spiritual power.

Another story comes from Ammaar who lives in Karachi, Pakistan. He tells how his family moved into an apartment in 1990. His 12-year-old sister claimed she heard a man and woman talking in the apartment while she and her father were cleaning it in preparation for the family moving in. The disembodied male voice spoke of punishing the new tenants, Ammaar’s family (4).

Their parents ignored the girl’s story and the family moved into the apartment that was located on the top floor. They were informed by neighbors that their new apartment had a history of the door locking and unlocking on its own.

Ammaar’s mother became pregnant soon after the move and that’s when things began to happen to them. Ammaar’s mother “literally became insane, got confused about colors and numbers.” She would claim that some numbers and colors were good while others weren’t. She would draw on the walls and even wrote various “Arabic verses and prayers on the wall.”

Ammaar’s parents began to fight and no longer shared the same bedroom. His mother would “wake up at night, screaming and shouting. And when we would ask her what happened, she would tell us that a headless shadow of a man was standing next to her bed.”

His cousin when visiting the family with his mother saw an entity in the home late one night and mistook it for Ammaar’s father. When asked, Ammaar’s father accused the boy of lying since he’d not been out of his room all night.

Ammaar tells how baby chicks they bought to raise were found the next morning crushed “as flat as a paper, as if someone had put a 500 kg weight on them,” His uncle (mother’s brother) moved in for a couple of weeks, but it wasn’t until years later that he revealed the many incidences he had while living in the apartment.

The uncle witnessed shadows as well as once seeing a black box manifest out of the wall. He described how the box “then turned into smoke, and threw hot blood on his hands and vanished.” The uncle confessed that one time he witnessed an “8 feet tall black figure, standing on the shoulders of my sister, staring down at her with huge eyes.”

There were other things that Ammaar’s uncle saw, but refused to discuss with the boy. The family moved a couple of years later and Ammaar said that his mother was “99% better” although he said she “still shows signs of ‘insanity’.” 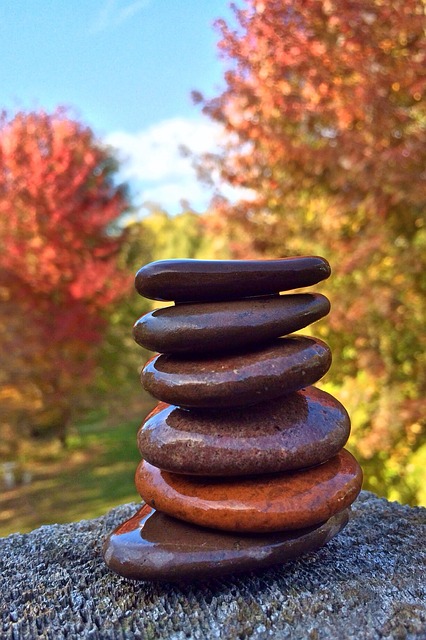 One of the most bizarre stories comes out of India and is about home that was repeatedly bombarded with stones falling out of the sky onto the roof. After searching, there was never any indication that human beings were responsible (5).

The police were frightened off when a stone flew between one of the officer’s legs. The stone showers suddenly started occurring inside the home, falling from the ceilings. They appeared to be targeting a boy servant and when a stone flew out of nowhere and struck the boy, the family took action.

The mother of the household had studied the occult and contacted the spirits responsible and was surprised to discover three small beings who said they’d been created to throw stones. She told them to bring her flowers instead, but they replied they weren’t capable of doing that, so she banished them.

Subsequently, one of the male servants became ill and was hospitalized, but eventually recovered. It’s revealed in the story that he was responsible for the upheaval in the household and he never created any other problems for the family.

These stories are just a few of the many reports online. However, whether black magic is truly behind them is up for debate. For now, they are simply some of the many unexplained occurrences in the world. What are your thoughts on black magic?