The 4 Most Unusual Secret Societies of All Time 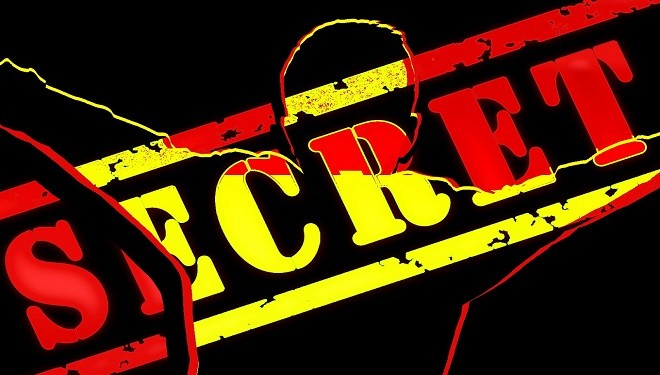 Whether in positive or negative light, the secret nature of these groups creates an air of mystery that often leads to legends and folklore that may or may not have foundations rooted in truth.

Some of the most unusual secret societies are the most well established in history.

The ancient order of the Rosicrucians was founded in the early fifteenth century on theological principles. German Christian Rosenkreuz formed the group and used the symbol of the Rose Cross, his own namesake, to represent the group (1). The group is said to be founded on ancient Moor philosophy and alchemy.

Rosicrucians originally only consisted of eight members – all doctors and devoted bachelors. The secret members were instructed to perform their doctoral duties without pay and to find a replacement member before their own death.

Centuries later, the group grew substantially and gained recognition throughout Europe (2). Many groups formed under Rosicrucian principles and led the way to many other secret societies that formed. Today, membership doesn’t require a doctorate or even a friend in the group. All you need is a credit card and a willingness to pay your monthly dues (3).

Quite possibly the most well known secret society, the Illuminati initially formed in 1776 in Bavaria, Germany with the goal of rebelling against the monarchies of Europe and establishing a new world order (4). Mysticism was incorporated to mask the overall political nature of the secret society.

The Illuminati focused their attention to young men with wealth and power, allowing them to gain traction against church and state in Germany. When senior members never received contact from the supernatural beings they were promised, the group was denounced and reportedly fizzled, but not before sparking the flame that would grow to be the French Revolution.

Many believe the Illuminati still stand today, with a continued presence in prominent political and social positions. Conspiracy theories continue to surround the group, pointing association with everything from Federal Reserve activity to terrorist actions and even association with aliens (5).

Formed in alignment with the Rosicrucian movement, Freemasonry formed in Great Britain during the seventeenth century, with roots supposedly linked to the Middle Ages. The fraternal organization was an early way to regulate building construction quality (6). The Masons are thought to be responsible for many of the palaces and cathedrals that stand today.

Masonry has a history of religious affiliation causing its own wake over time. The group has also been associated with the New World Order and affiliated with the Illuminati. The group has faced scrutiny and suppression from many political groups, including Nazi Germany. It’s estimated that up to 200,000 Masons died under Nazi regime (7).

Secret societies are no stranger to the wealthy and powerful so it’s no surprise that Yale University has one of their own. Skull and Bones was created specifically for undergraduate seniors and lore denotes that graduating seniors would be less able to share past society experiences with the next year’s members (8).

Like many other secret societies, Skull and Bones is considered to play a pivotal role in the business and political world. It’s no surprise given their known and not-so-secret members, which include the likes of presidents, governors, Supreme Court Justices, the co-founder of Morgan Stanley, and the founder of FedEx (10).

Regardless of their political or religious affiliation, these secret societies will forever have a place in humanity’s history.

With many of the groups still standing in mystery today, theories will only continue to form about the nature of their actions.