What Are the Odds NASA Will Find Life Near Alien Megastructure? 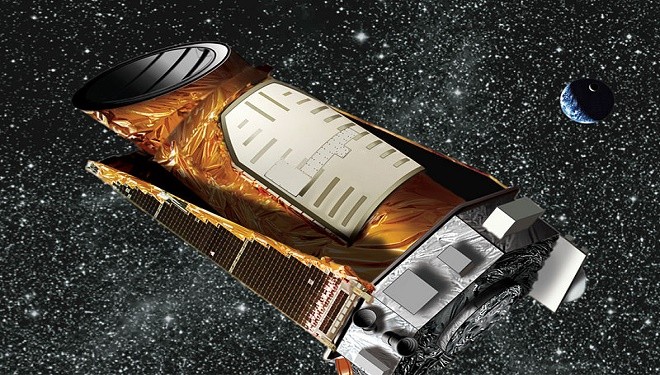 Mark Whittington view more articles
Facebook 0 Twitter 0 Pinterest 0 Google 0 LinkedIn 0
Ever since the report of something strange orbiting a star called KIC 8462852, which lies 1,500 light years from Earth, scientists have been in rare excitement over the possible evidence of an alien civilization.

To recap, the Kepler Space Telescope detected fluctuations of light coming from the star that were constant with a swarm of smaller objects in orbit rather than a few planets (1).

Scientists later determined that there were two possible explanations for the findings. One possibility was that another star passed close to KIC 8462852 in the relatively recent past, depositing a swarm of comets in its inner solar system. The other possibility is that the objects are so-called “megastructures” created by an advanced alien civilization.

The idea is that when a civilization becomes advanced enough it will create artifacts in its solar system than can be detected across interstellar distances. Possibilities range from a Dyson sphere (2), which would include the star entirely, on the inside of which the aliens would live, to huge solar collectors that would harvest the light of the star.

While most scientists shy away from the alien civilization theory, the possibility is still on the table. According to Space.com (3), the SETI organization has deployed its Allen Telescope Array to find out if TV or radio signals are coming from KIC 8462852 that would indicate that it is home to an alien race with technological capabilities.


Do the Megastructures Actually Exist?

Scientists have been searching the skies for alien signals ever since Project Ozma in 1960. Except for a few false positives that turned out to be pulsars and some intriguing but unconfirmed signals, no proof has ever been detected of an advanced alien civilization in another solar system.

The hit film “Contact,” which starred Jodi Foster and was based on a novel by Carl Sagan, explored the societal and even religious implications of first contact with aliens.

History suggests that in the end we will not find ET orbiting KIC 8462852. On the other hand, with billions of stars in the Milky Way Galaxy alone, some of which we know have planets, thanks to the discoveries wrought by the Kepler, aliens have to be somewhere.

Even if the SET search does not detect alien signals coming from KIC 8462852, that finding would not constitute proof that aliens are not living in that distant solar system.

One possibility is that the aliens communicate with technology that radio telescopes cannot detect, NASA, for example, is working on a communication system using lasers. A civilization capable of building megastructures may use communications technology unknown to Earth science, on the level of a Star Trek-style “subspace radio.”

The other possibility, somewhat sobering, is that the megastructures exist, but the aliens who built them do not. 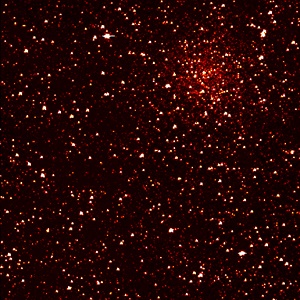 The idea is that megastructures such as the ones thought to be orbiting KIC 8462852 are the interstellar equivalent of the Great Pyramids or the statues on Easter Island, erected by a civilization long gone.

Scientists suggest that they could detect the signs of a dead civilization across interstellar distances. A thermonuclear war would leave a radioactive afterglow that could be detected on an extrasolar planet. Some other catastrophe could leave the chemical traces of billions of rotting corpses left behind.

What could kill a civilization capable of building artifacts that could be detected across 1,500 light years? The imagining of such a thing would be best left to science fiction writers.

One other possibility exists. Perhaps the aliens who built the artifacts have evolved beyond the need for them and have gone elsewhere.

The idea of that happening has profound implications for the possibilities for the future of humanity, if we manage to survive long enough to be a space-faring civilization.