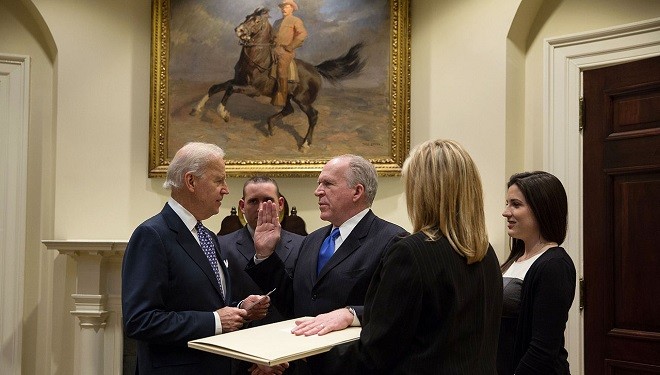 SallyPainter view more articles
Facebook 0 Twitter 0 Pinterest 0 Google 0 LinkedIn 0
On October 21, 2015, WikiLeaks (1) posted emails that were supposedly taken from the hacked AOL account of CIA Director John Brennan. The private email account was hacked by a supposed teenager who allegedly posed as a Verizon agent in order to gain access (2).

According to The Wall Street Journal (WSJ), some of the information that’s been released is correct. The journal attempted to contact many on the contact list as well as verify other pieces of information leaked. The WSJ also reported that some of the people whose addresses appeared on the list were actually contacted “by intelligence officials telling them their information had been compromised” (3).

It’s believed that 22 CIA employees’ email addresses are among those released by the hacker, who promised more documents would be forthcoming. In addition, the email addresses of “high-ranking officials and people well-positioned in intelligence and national security agencies” were exposed.

As expected with a personal email account, much of the information hacked was very personal and included typical mundane things, such as a Pottery Barn order acknowledgement, school staff contact information, temporary Craigslist accounts and even summer camp contacts in the Washington DC area.

However, some of the other information was more sensitive, such as the Director’s and his wife’s Social Security numbers as well as “detailed information about his life.” This included his passport number, telephone numbers and various information from his security clearance questionnaire.

While the FBI and CIA both stated that there didn’t seem to be any classified documents contained in the many email attachments, there were documents offering political advice on Iran, dating back to 2007 and 2008 as well as Sen Kit Bond (R-MO) concerning the torture form of interrogations conducted by the CIA.

According to the New York Post, the hacker called to “brag” about his illegal breaching of the Director’s AOL email account. The hacker claimed to be a white American teenage boy with medium computer skills (4).

He posted on Twitter under the account “CWA” that he said was short for “Crackas With Attitude”. CWA claimed that he and his classmate were the Crackas. Bragging about his hacking of the CIA Director’s account, CWA told the Post that he’d prank called Brennan repeatedly ever since August. He said that one time, he even read out Brennan’s Social Security number.

Hacker CWA told the New York Post that it was easy hacking the CIA Director’s AOL account by first social engineering employees at Verizon who provided him with Brennan’s personal information. Using this information, CWA was then able to fool AOL into resetting Brennan’s email account password.

Social engineering isn’t a high-tech method of gaining information. The technique is an interpersonal one that cons the person into giving the hacker the information desired. The hacker plays on the person’s natural instinct to be helpful and that’s the job of a tech support person (5).

Hackers use various approaches to manipulate the person, such as faking an urgent problem that requires immediate access to the information. Other techniques include pretexting that involves setting up a scenario where the hacker poses as someone in authority needing the target’s personal information in order to verify their identity. 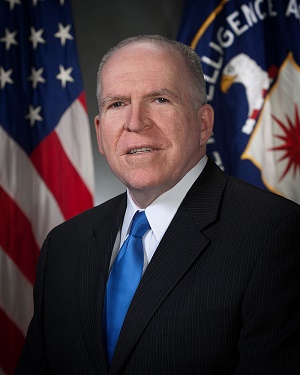 According to CNN, both the Secret Service and the FBI (Federal Bureau of Investigations) are investigating the hacking of Brennan’s AOL account. In addition, both agencies are also looking into Jeh Johnson’s hacked account (6).

In the Post interview, the hacker stated he was a supporter of Palestine and disagreed with US foreign policy and US support of Israel.