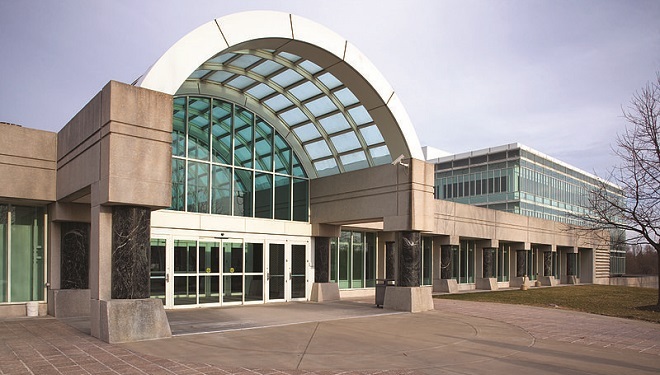 GabriellePickard view more articles
Facebook 0 Twitter 0 Pinterest 0 Google 0 LinkedIn 0
The shocking truth of the “Committee Study of the Central Intelligence Agency’s Detention and interrogation Program” is steadily making its way into the public domain. From intense use of solitary confinement to ‘rectal hydration’, the release of the Senate Select Committee on Intelligence (SSCI) report means the antics of the CIA’s disturbing torture program is being justifiably circulated around the world.

However, there is one element of the distressing story that has gone markedly unreported – the program’s association with the highly controversial MKUltra. Sometimes referred to as the CIA’s mind-control program, MKUltra was a (1) top secret CIA research project aimed at researching mind control, interrogation tools and chemical weapons through use of drugs. The project began in 1953 by Allen Dulles, the then director of the CIA.

According to the SSCI report, the same man associated with executing the most ruthless part of the torture program came from the CIA division responsible for the notorious MKUltra project decades earlier.

The SSCI report claims that James Mitchell, a CIA contractor psychologist who is widely linked to the CIA’s mind-control program, was working with the CIA’s Office of Technical Services (OTS).

The report continues that in late 2001, Mitchell and John Bruce Jessen, Mitchell’s former psychologist associate, were commissioned by the OTS to write a study centered on an alleged Al Queda manual. The paper is purported to address interrogation countermeasures discussed in Al Queda’s manual.

As the Constantine Report writes, from the SSCI study we learn that Mitchell was “working for the CIA’s OTS at the time he was ostensibly recruited or volunteered for the CIA’s new interrogation program” (2).

The SSCI report claims that in 2002 the OTS recommended Mitchell for the interrogation of Abu Zabaydah, who was believed to be a leading figure of Al Qaeda. The report states:

While Abu Zubaydah was still hospitalised, personnel at CIA Headquarters began discussing how CIA officers would interrogate Abu Zabaydah upon his return to Detention Site Green [CIA’s Thailand black site]. The initial CIA interrogation proposal recommended that the interrogators engage with Abu Zubaydah to get him to provide information, and suggested that a ‘hard approach’, involving foreign government personnel, be taken “only as a last resort.”

At a meeting about this proposal, [1-2 words redacted] CTC Legal, [2-3 words redacted] recommended that a psychologist working on contract in the CIA’s Office of Technical Services (OTS), Grayson SWIGERT [James Mitchell], be used by CTC to “provide real-time recommendations to overcome Abu Zubaydah’s “resistance to interrogation.”

It is believed that James Mitchell met up with Martin Seligman, the famous American psychologist associated with the “Learned Helplessness” (LH) theory. LH is a laboratory-based theory that is used to describe the act of an animal or human being collapsing when faced with inescapable and uncontrolled stress.

As Soft Panorama notes, Seligman’s theory of Learned Helplessness was initially used to design a training program to help captured military personnel resist the effects of torture (3). LH went on to be used in the detention camp at Guantanamo Bay to assist the interrogation of convicts.

According to an article by Shadow Proof about the CIA’s torture program originating in the same department as MKUltra, Seligman is believed to have met with Mitchell on three occasions, which, as Shadow Proof claims “strongly suggests” that the CIA torture program was initiated by the OTS and constituted “at least in part” of an experimental program (4).

Nonetheless, the Committee Study of the Central Intelligence Agency’s Detention and interrogation Program’s report reveals the shocking likelihood that the CIA’s interrogation techniques are associated with the sickening antics of MKUltra, the CIA’s controversial effort towards mass mind control.