America: Beware the Ghost Corporations of the 2016 Election 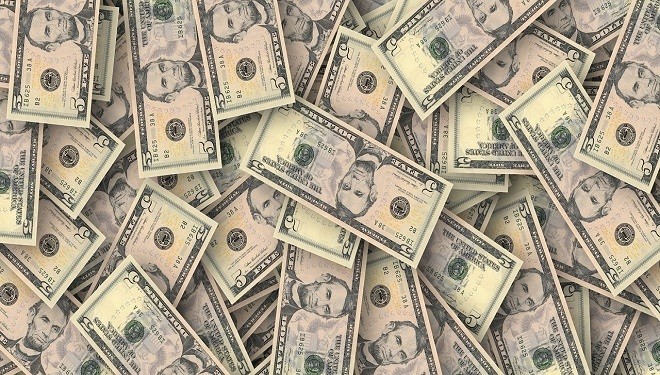 According to the Washington Post, in terms of corporate donations, the 2016 campaign has already seen the highest rate since the Supreme Court unleashed such spending with the 2010 Citizens United v. FEC decision.

The 2010 Citizens United v. FEC decision is a constitutional law case in the US involving the regulation of campaign spending by corporations and organizations.

The new law saw the restriction of election spending by individuals and corporations removed. The decision to allow unlimited spending on elections by corporations has been described as “drastically reshaping the political landscape” (2).

The Washington Post describes how during Christmas a trust referred to as DE First Holdings, was “quietly formed” in Delaware. A day after forming, the trust put $1 million into a super Political Action Committee (PAC), which was linked to Jersey City, New Jersey Mayor Steven Fulop, a Democrat who was considering a gubernatorial bid.

The Washington Post’s report goes on to talk about how the trust is one of a rising number of unknown outfits, making big financial contributions into PACs. Similar to how DE First Holdings made the contribution just days after forming, many other mystery donors are making six or even seven figure contributions just weeks or even days after establishing.

Those in opposition of these limited liability corporations (LLCs), which are haphazardly ‘popping up’ and channeling vast sums of money into election campaigns in an attempt to sway the outcome of the election, fear that even more of these LLC organizations will be appearing.

The Washington Post analysis of federal campaign finance filings found that for every eight dollars pumped into super PACs during the 2016 election campaign, one has come from corporate funds. The election race so far has seen 680 firms give at least $10,000 to a super PAC, collectively contributing almost $68 million into election campaigns.

As well as energy firms, real estate companies and long-established hedge funds, a notable proportion of the money is coming from, as the Washington Post puts it, “Newly formed LLCs with cryptic names that offer few clues about their backers.”

Since the 2010 Citizens United ruling made it possible for unlimited funds to be pumped into election campaigns by wealthy individuals and organizations, the Federal Election Commission (FEC) has not issued any new rules about corporate donations and election campaigns.

This inability of the FEC to come to a decision, creates, according to Bob Bauer, a long-term Democratic campaign finance lawyer, “Incentives for people to take some risks.”

“It is inconceivable to me that they wouldn’t have taken the opportunity to clarify that at a very basic level, a donor cannot set up a LLC for the purpose of making contributions through the LLC and defeating the disclosure requirements,” Bauer told the Washington Post.

From British intelligence manipulating the Internet (3), to ghost donors swaying elections without any policing from the FED Commission, it seems those in the highest of places have the power to influence and manipulate with little reprisal.