Could the Next Terrorist Attack Involve Car Hacking? 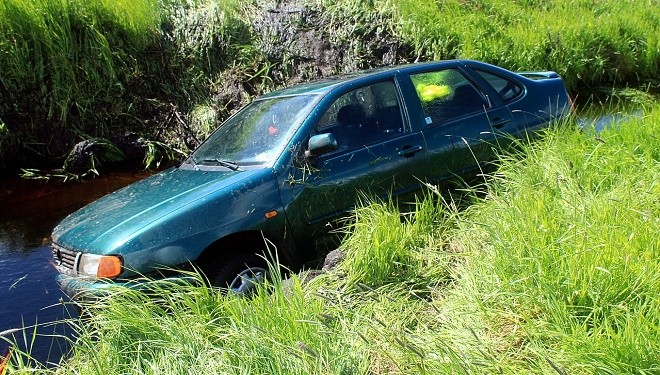 GabriellePickard view more articles
Facebook 0 Twitter 0 Pinterest 0 Google 0 LinkedIn 0
In a new public service announcement issued recently by the FBI, the National Highway Traffic Safety Administration and the Department of Transportation, drivers are being warned to watch out for hackers attempting to break into their cars.

The FBI’s Public Service Announcement, titled ‘Motor Vehicles Increasingly Vulnerable to Remote Exploits’, warn that as digital systems of vehicles continue to increase, so too do opportunities for hackers to gain access to such systems (1).

“With this increased connectivity, it is important that consumers and manufacturers maintain awareness of potential cyber security threats,” said the statement.

The warning came in the wake of the recall of 1.4 million Chrysler cars in 2015 following a report published by Wired about how two security researchers could remotely hijack a Chrysler Jeep in a ‘digital crash test’ (2).

What is known as a ‘zero-day exploit’, the hacking technique involves the attackers having wireless control of the Jeep Cherokee via the Internet.

“Their [hackers] code is an automaker’s nightmare,” wrote Wired, adding: “Software that lets hackers send commands through the Jeep’s entertainment system to its dashboard functions, steering, brakes, and transmission, all from a laptop that may be across the country.”

In response to Wired’s story, Chrysler issued affected owners with a USB drive that included a software update to help counter the vulnerability.

As vehicles become increasingly reliant on cloud-based software in order to operate various functions, experts, including now the FBI, are warning of the potential dangers.

One such expert is roboticist Missy Cummings of Duke University. Cummings spoke of the dangers of the ‘robot car revolution’ before the US Senate committee on commerce, science and transportation.

There is no question somebody is going to die in this technology,” said Cummings, adding: “The question is when and what can we do to minimise that” (3)

Cummings continued that the self-driving car industry was by no means ready to start road testing cars on public roads and warned that a rush to market of such vehicles would be extremely dangerous. Some of the danger, said Cummings, would be related to the technical limitations of the vehicles and others due to malice.

“We know that people, including bicyclists, pedestrians and other drivers, could and will attempt to game self-driving cars, in effect trying to elicit or prevent various behaviours in attempts to get ahead of the cars or simply to have fun,” said Cummings (3).

Now the FBI, the National Highway Traffic Safety Administration, and the Department of Transportation have taken such concerns one step further by warning of remote hackers breaking into people’s cars.

As Top Secret Writers wrote in 2015, the US government implemented a new Cyber Threat Intelligence Integration Center in an attempt to help prevent the risk of cyber-attacks on a national level (4).

By issuing a warning about the potential vulnerabilities of computer-driven technology in cars, when it comes to cybercrime, the US government seem to be doing their best to prevent it.