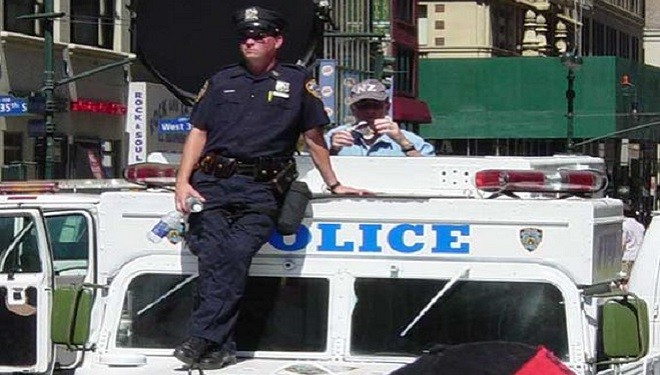 Mark Whittington view more articles
Facebook 0 Twitter 0 Pinterest 0 Google 0 LinkedIn 0
Wired (1) recently reported that DARPA (2), the Defense Advanced Research Projects Agency, is working on a communications device that would beam sound over a distance that only a targeted person could hear.

The idea is that the technology would be used for special operations in which silence and stealth are required. A support team at a distance from a group of special operators could beam verbal instructions over a short distance that could not be detected or even heard by an enemy.

Sound projection is not a new technology. Back in the late 1990s, an inventor named Woody Norris (3) started reinventing sound projection. After the bombing of the USS Cole in the year 2000, according to Gizmag (4), Norris developed a sound projector called the LRAD.

The LRAD, in its initial form, could project sound to a specific target, say a pirate ship off the coast of Somalia, which would steadily increase in its loudness, causing irritation and pain. The idea is that the LRAD would provide a non-lethal form of deterrence, causing an enemy to want to be elsewhere rather than continue to suffer.

Later versions of the technology, which incorporated LRAD in a device called the Phraselater, were able to project verbal warnings in a number of languages. The device is able to ramp up the loudness the longer the warnings are not heeded.

A number of law enforcement agencies have used LRAD technology for crowd control during civil disturbances starting in 2004.

The idea is that the sound projector is a way to disperse unruly crowds without putting police officers at risk who otherwise might have to close in with batons and plastic shields. LRAD is an alternative to other crowd dispersal techniques, including tear gas.

This practice has come under criticism from human rights groups, which maintain that loud sounds could cause permanent damage to hearing and, in some cases, disorient people enough so that they are unable to get away.

Nevertheless, police departments continue to use LRAD for riot control, most recently on Black Lives Matter protesters, according to some reports (5).

Military and law enforcement applications of LRAD weapons have also been criticized for their effectiveness. Some critics point out that they can be counteracted by using ear protection. The weapon failed to deter a Somali pirate attack on a Liberian merchant vessel that took place in November 2008. 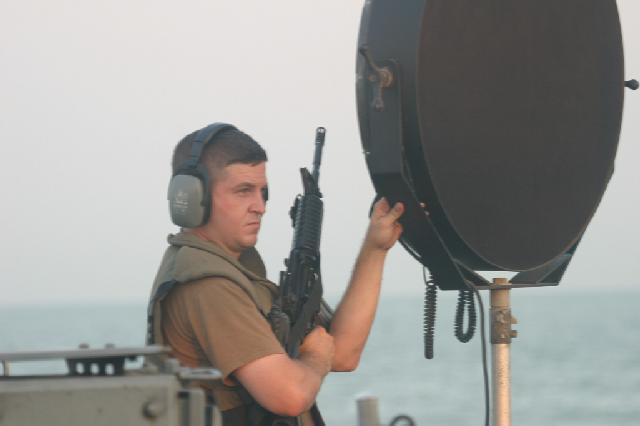 LRAD technology has more benign applications besides military deterrence and law enforcement crowd control. LRAD could project individualized music to specific tables at clubs and restaurants, based on personal preferences. The technology could be used for verbal advertising in public spaces directed at individuals and groups.

One suspects that it could even be used as a personal communications device, giving someone the ability to call upon someone over short distances without shouting. The technology might be incorporated into entertainment electronics, such as television, allowing sounds to be heard just those who want to hear what is being played, without disturbing anyone else.

Few details are public concerning the DARPA project. Besides providing a clandestine way to communicate over short distances, the device described would be used to disrupt enemy combatants, sowing confusion by projecting loud noises and confusing orders.

The main refinement over the LRAD projectors being employed by the military and law enforcement will likely be that the device will be lighter and more mobile, able to be carried by a single soldier. Possibly, but not necessarily, the advanced sound projector could be able to penetrate obstructions, such as foliage or the wall of a building. The DARPA sound projector should be able to project sound at a distance of over a kilometer.