The 27-year-old was beaten and shot while talking to his girlfriend on the phone. Police are of the view the murder was a botched robbery, as nothing was stolen from Seth Rich, with his wallet, phone and watch being left intact.

In the wake of Rich’s murder, a wave of conspiracy theories have been escalating on the Internet, offering intrigue and speculation into why the DNC member of staff was killed.

One conspiracy theory into the death of Seth Rich that quickly emerged on Reddit is that Rich was on his way to the FBI the morning he was murdered, with the intent of talking to FBI officials regarding an ‘ongoing court case’, which could have possibly involved the Clintons.

This suggestion caused a stir on Twitter, generating a series of responses expressing their shock about the possibility Rich was involved in the ‘lawsuit’ and subsequently murdered (1).

However, despite the controversy, as Heat Street notes, no evidence has been uncovered to date that suggests that Rich was involved with or had knowledge about the alleged lawsuit involving the Clintons (2).


What His Family Believes

Another theory to emerge about Rich’s death is that the DNC official could have possibility been responsible for leaking the hacked DNC emails, which exposed damning evidence that the DNC was involved in a plan to discredit Bernie Sanders, to WikiLeaks.

The basis of this theory is centerd on Julian Assange’s comments to the media that Russian hackers are unlikely to be the cause of the DNC email hack and that anybody within the Democratic organization could have been responsible for sending the messages to WikiLeaks.

However, there is no proof, as far as we know, to suggest that this theory might be true and that Seth Rich was the individual involved with leaking the hacked emails.

As Heat Street also notes, the murdered DNC staffer has been linked to environmentalists, who either supported Sanders or didn’t. The theory believes that leading environmentalist figures pressed Rich to leak the DNC emails, which impelled the Clintons, who were aware about the operation, to “order a hit”.

Despite the flurry of theories circulating the web about the so-called ‘real’ reason Seth Rich was murdered, Rich’s father, Joel Rich, is of the belief his son may have been the victim of a robbery that went wrong. Providing some support to this theory is the fact that, despite being a safe neighborhood, the block where Rich was murdered has been the site of several attacks in recent months. 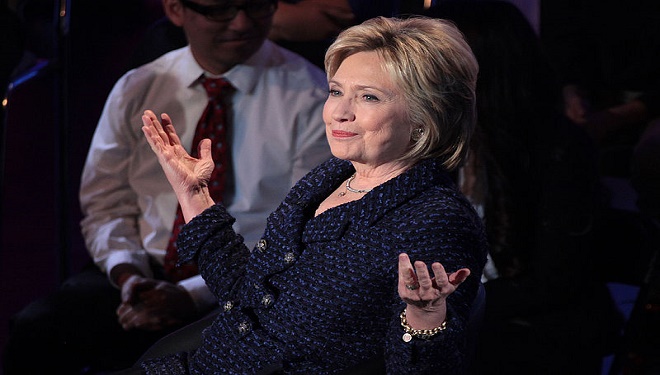 As the Daily Mail reports, the DC Metropolitan police are also looking into two robberies that took place in the area just an hour before Rich Seth was shot dead (3).

The crimes in the neighborhood have not deterred the conspiracy theorists who remain convinced Rich was murdered for politically motivated reasons.

Seth Rich’s murder is not the first death to have spawned controversy and conspiracy in recent months. As Top Secret Writers reported earlier this year, former New York Times reporter Sarah Kershaw was found dead in the Dominican Republic, generating a conspiracy theory that she was deliberately murdered for researching psychotronic weapons (4).

What are your thoughts on Seth Rich’s murder? A botched robbery in an increasingly unsafe neighborhood or a politically-motivated assassination?