10 Surprising Things Magnetic Fields Do To Your Brain 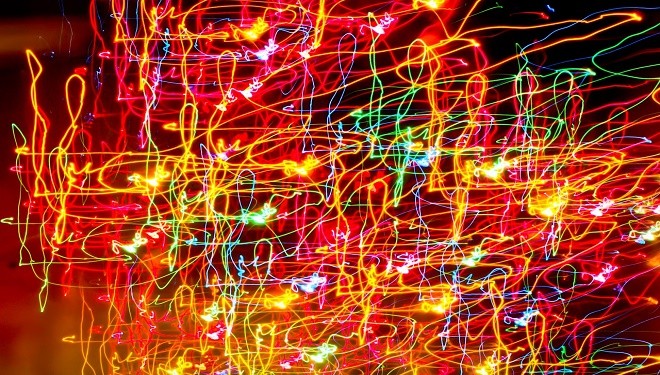 Mark Whittington view more articles
Facebook 0 Twitter 0 Pinterest 0 Google 0 LinkedIn 0
With so many devices, including MRIs, putting out electromagnetic energy, people are naturally concerned about what effect they might have on the human body. Could an electromagnetic field kill or harm us?

A blog called Gravity and Levity (1) that delves into physics and other science stuff examined the problem. It turns out that an electromagnetic field of about 100,000 Teslas strength would be sufficient to disintegrate the human body by distorting its atoms. The good news is that the nearest thing that would put out such a field would be a neutron star.

Electromagnetic fields of lesser strength can do strange things to the human nervous system, interfering with the electrochemical firing of the nerves that send signals from the brain to other parts of the body. According to a 1962 study cited by a previous Top Secret Writer piece (2), low levels of electromagnetic energy could induce audio hallucinations.

What are some of the other possible effects of electromagnetic fields, especially on the human brain? A recent article in IO9 (3) lists some of them.

Rodent experiments demonstrated that high levels of electromagnetic exposure cause the brains of rats to shred their DNA, which in turn can lead to the formation of tumors.

Another rodent research project showed that exposure to an electromagnetic field caused an aversion to a sweetened solution. The results could point a way for treatment of people with extreme food addictions.

One reason that electromagnetic fields make rats go off their feed is that they also make them lose their sense of balance and make them lurch around in circles. The rats also likely experience nausea and lethargy.

Electromagnetic fields, when applied to specific parts of the brain, can serve as a treatment for people with bipolar disorder or depression by calming them. On the more sinister side, the procedure could also be used to make people without any mental health issues unable to think about anything, a powerful weapon if placed in the wrong hands.

While an electromagnetic field takes away your power to think, it may also take away your ability to judge the moral implications of a situation. While worrying about something can be annoying, it is a powerful tool that allows us to think things through, such as the consequences of our or someone else’s actions.

Applying an electromagnetic field to the brain’s speech center robs us of our ability to speak. Ironically, it does not remove our capacity to sing, as that is controlled by a different part of the brain.

Applied to some areas of the brain, an electromagnetic field can cause disorientation, panic, and dread. Some reports suggest that the military and law enforcement are interested in using weapons based on this concept as a non-lethal way to subdue an enemy (4).

Electromagnetic fields can not only affect neurons, as previously mentioned, but they can also interrupt blood flow in the brain. These effects have been known to induce seizures, followed by unconsciousness, then a coma, then death.

Finally, besides the audio hallucinations noted in the 1962 study, electromagnetic fields can cause you to see ghosts. In lab experiments, people have reported sensations of being followed and watched and have even seen what appear to be spirits.

The sensation is not always frightening because some people find the experience to be comforting. Those individuals who believe that ghosts, that is to say, the spirits of the dead, exist claim that they emit electromagnetic fields that cause certain people to see them and sense their presence.