Here’s Why a Bayer-Monsanto Merger Is Really Scary 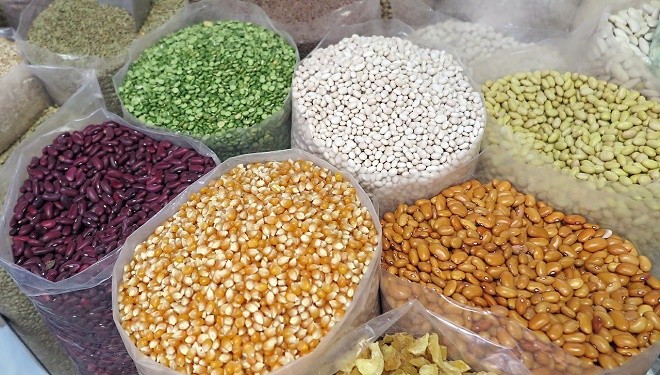 SallyPainter view more articles
Facebook 0 Twitter 0 Pinterest 0 Google 0 LinkedIn 0
Once more, Monsanto is in the news. The latest Monsanto saga is the pending merger between Bayer and Monsanto. In July 2016, former US Department of Justice Antitrust Division attorneys Maurice E. Stucke and Allen P. Grunes published a white paper on the merger (1).

The opening paragraph alone is enough to make any reasonable person understand the implications this merger will have on the American food supply. Stucke and Grunes wrote, “We find from the publicly-available data that a Bayer-Monsanto merger is presumptively anticompetitive.” After investigating the impact such a merger will have on the industry, these two legal experts concluded that the merger should be prohibited (2).

This merger could create a decided monopoly over the US food supply, seeds, genetic traits and herbicides. Other reasons Stucke and Grunes give in the report include:

The merger would have a devastating impact:

–> American consumers will face higher prices and fewer food choices.
–> Both farmers and consumers will have “fewer non-biotechnology options.”
–> An increase in concentration to already highly-concentrated markets.

According to Stucke and Grunes, a very important legal reason such a merger should be prohibited is that it would “violate a court order that prevents Monsanto from reacquiring the assets it was ordered to divest in order to redress antitrust concerns.”

The Stucke and Grunes report clearly defines the role of antitrust enforcement within the agricultural industry to protect “farmers and consumers from anticompetitive mergers.” The attorneys point out the consolidation of the seed industry since 1996.

The threat this merger poses is far greater than simply a large industry conglomerate. Monsanto currently reigns over the development and licensing of GMO seed traits. These are patented traits for such crops as, corn, soybeans and cotton. For example, the American Antitrust Institute reports that US Monsanto possesses:

Unfortunately, with Monsanto having monopoly over these seed technologies, it isn’t required by law to grant the licensing. In addition, Monsanto can charge whatever price it desires and can dictate the terms it wishes for the licensing.

According to the report, farmers have been hit hard with crops seed prices more than doubling between 1994-2010 “relative to the prices farmers received for commodity crops.” In addition, the USDA states this crop seed concentration is the biggest increase for any of the “agricultural inputs studied.”

Stucke and Grunes warn that a merger between Bayer and Monsanto would give Monsanto an even greater dominant market power. 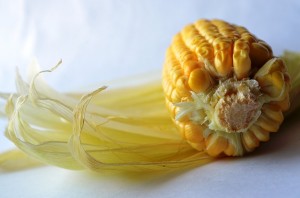 Will the EU Allow Merger?

A second hurdle besides the US Antitrust laws that the Bayer-Monsanto merger faces is the antitrust laws of the EU (European Union).

Bayer is a German-based company and such a merger would fall under the jurisdiction of the EU. Stucke and Grunes speculate that should the merger bring up antitrust issues, it wouldn’t pass the EU merger regulations.

Not only will the Bayer-Monsanto merger have a powerful effect on the average consumer with fewer food choices, farmers, already impacted by Monsanto’s monopoly will be further threatened.

Many farmers are suffering from falling crop prices over the past three years. Those prices have been reduced by more than 50%.

Compound this financial loss with a reduction in competition and crop seed choices and according to this report and various watchdog groups, what’s left may be a very bleak picture should this merger be allowed.