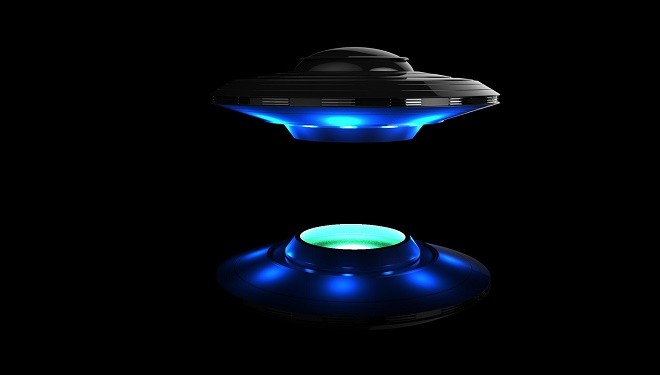 GabriellePickard view more articles
Facebook 0 Twitter 0 Pinterest 0 Google 0 LinkedIn 0
Project Magnet is the name given to a study on UFOs carried out by Transport Canada in 1950. The project was officially active until 1954.

Project Magnet was directed by Wilbert Smith, Transport Canada’s senior radio engineer, who kept the study going until his death in 1962, despite having no government funding from mid-1954.

The origins of Project Magnet are tracked back to a memo sent by Wilbert Smith on November 21, 1950.

The project was an extension of research already carried out by Smith and colleagues related to the collapse of the magnetic field of the Earth as a source of energy. As UFO Evidence describes, the project comprised of two parts, the collation of data, analysis and conclusions and the questioning of the basic concepts about UFOs and flying saucers with the hope of finding some kind of discrepancy that may be the key to a new type of technology (1).

In 1952, Smith compiled a report stating it seemed evident that UFOs are emissaries from other civilizations and don’t operate on magnetic principles. The following year, Smith submitted another report concluding that it is extremely likely Earth is visited by extra-terrestrial vehicles which use considerably more advanced technology than we do.

In a forum about Project Magnet, Reddit links to a memorandum file sent on September 15, 1969, which covers documents relating to the Project Magnet studies and findings (2). In the introduction on the memo, it is noted that the documents should remain classified.

Since the question of flying saucers is still attracting public attention and since this file covers documents relating to the studies behind project ‘Magnet’ and, indeed, records much of the discussion in the Department of Transport surrounding project ‘Magnet’ which is confidential in nature, it is recommended that this file be down classified at least to the confidential level. At no time should it be made available to the public,” the memo reads (2).

The file states how during the last five years there had been accumulating reports from various agencies, including the US Air Force, the Royal Canadian Air Force and the Department for Transport, about the sightings of UFOs known as ‘Flying Saucers’. The file also notes how many of these sightings have been made by ‘credible people’ and have been tracked by radar or photographed in the sky. Nature of the Sightings

Project Magnet of Canada could be likened to Project Blue Book (3), a series of systematic studies of UFOs that was conducted by the US military and launched by the US Air Force in 1952. Project Blue Book was a revival of Project Sign and Project Grudge, two similar projects that studied the phenomenon of UFOs.

As we can see through Project Magnet, Project Blue Book and earlier studies related to UFOs, the UFO phenomenon seemed to be given greater importance in the 1950s and 1960s.

What was considered as top secret classified information in the 1950s and 1960s, during the ensuing decades, gradually became unclassified, and now the data found in such UFO projects are available for the public to analyze and discuss.