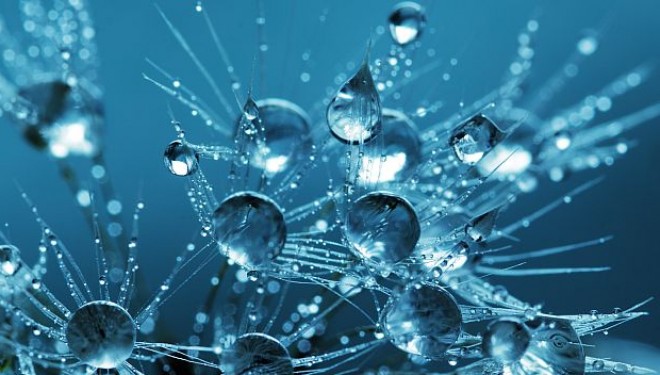 SallyPainter view more articles
Facebook 0 Twitter 0 Pinterest 0 Google 0 LinkedIn 0
Imagine a cancer treatment that not only kills the cancer cells but isn’t toxic like chemo and other current cancer treatments. Until recently, nanomaterials used for cancer treatment have been the best known form of nano technology to deliver “chemotherapeutic drugs” to targeted cancer tumors (1).

Chinese scientists have developed an organic form of nanoparticles that can target cancer cells and kill them. In addition, there’s no toxicity to the patient the way synthetic chemotherapeutic drugs are.

The scientists discovered that by using bacteria they can literally kill cancer cells. This isn’t science fiction, but real science that grows magnetic nanoparticles from bacteria. According to Nanowerk, PTT (Photothermal Therapy) could play a vital role in this form of cancer treatment (2).

In a recent article, editor and Nanowerk, LLC founder Michael Berger examined the process being explored to treat cancer cells. Berger describes the procedure as, “a therapeutic agent absorbs energy from photons, usually from near-infrared light, and dissipates it partially in the form of heat.”

Berger spoke with Prof Linlin Li of the Beijing Institute of Nanoenergy and Nanosystems, Chinese Academy of Sciences about the team’s breakthrough research and how the scientists successfully used BMPs (Bacterial Magnetic Nanoparticles) in PTT treatment for cancer. Berger explained how the team commandeered “naturally occurring” BMPs and used PTT along with MRI (Magnetic Resonance Imaging) to administer the cancer treatment. However, in order for the PTT to work as a treatment for cancer the nanoparticles needed to have “low toxicity and high therapeutic efficiency”.

The scientists extracted “magnetosome” from the bacteria known as magnetotactic, instead of using synthetic nanoparticles. This created a possible new treatment option that is less harmful to the patient and achieves the goal of destroying the cancer cells.

In 1975, Richard P. Blakemore discovered a polyphyletic group of bacteria named Magnetotactic bacteria (MTB). The discovery was surprising since the bacteria actually migrate along the Earth’s magnetic lines within the magnetic field.

The bacteria use magnetic crystals found within the magnetosomes (organelles) to guide them. These magnets are fixed and automatically draw the bacteria into alignment with Earth’s magnetic lines.

A very interesting aspect of the fixed magnets is that even when the MTB cells die, they continue to align to Earth’s magnetic lines. This alignment mandate appears to be the organisms’ need to collect along the Earth regions. But why do the bacteria gravitate to these magnetic areas? Scientists believe it’s as simple as finding regions that can provide “optimal oxygen concentration” for the bacteria (3).

Is Nanoparticles Therapy a Cancer Cure?

Berger explained that Prof Linlin Li’s team decided to use MTB to create a therapeutic agent in the form of nanoparticles. He describes how the team used these nanoparticles. Li discussed how that the BMPs act as “photothermal conversion agents.” In addition, the BMPs enhance the MRI “at the tumor location for guiding the therapy and monitoring the nanoparticle biodistribution.”

According to Nanowerk, the team solved the balancing act between the level of toxicity of the photothermal agent and the therapeutic efficiency that previously had been an obstacle for PTT treatment for cancer.

This research holds great promise that it could be further developed for cancer therapy that could zero in on the cancer in the form of targeted therapy and become the cure for cancer (4). 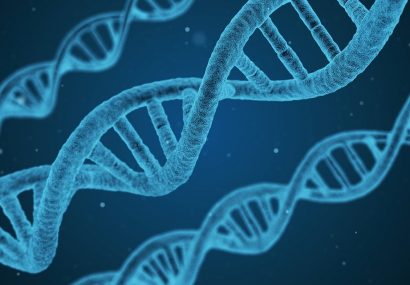