US Government Battle on “Fake News” is Attack on Independent Media 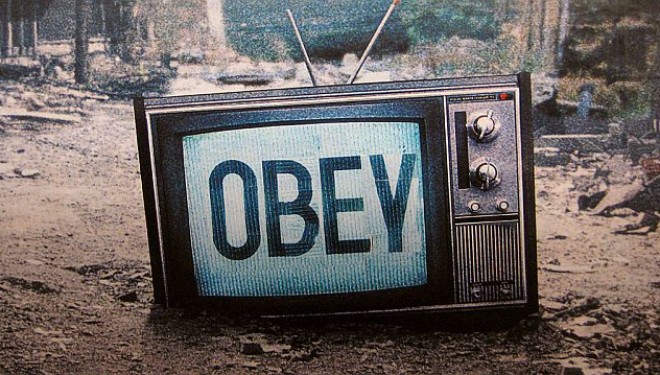 Through the National Defense Authorisation Act (NDAA), it was announced that Congress have approved a measure, designed to extend the State Department’s Global Engagement Center’s ability to “identify and combat online disinformation.”

In a (2) press statement, Portman spoke of this so-called propaganda and disinformation as being a “real threat”.

“It’s growing, and right now, the US government is asleep at the wheel,” said Portman.

“The U.S. and our allies face many challenges, but we must better counter and combat the extensive propaganda and disinformation operations directed against us,” Portman continued.
As well as the US Government, Facebook and Google have been accused of circulating alleged fake news online.

Both Facebook and Google have been criticized for allegedly profiting from the publishing on “fake news”. The online publishing giants even faced criticism that they had some involvement in swaying the US presidential election results.

After escalating concern that both Facebook and Google have failed to implement decisive action to counter the alleged swelling amount of false news stories reaching the pages of Google and Facebook, both companies have taken preventative action. 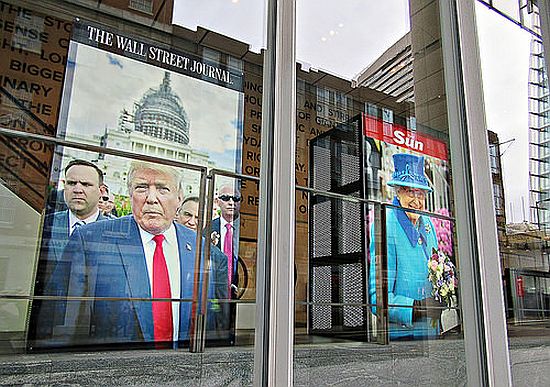 As (3) ITV.com reports, Facebook and Good have announced plans to curb fake news from circulating on their sites.

These comments come in spite of the fact that Facebook’s founder, Mark Zuckerberg, has denied that Facebook played a role in swaying the US election result. According to Zuckerberg, “99% of the content on Facebook was authentic.”

However, amid claims of authenticity, (4) reports have emerged that Facebook is to initiate an “unofficial task force”” to help combat the problem.

Discontent towards the government and mainstream media’s seemingly joint clampdown on ‘the so-called fake news, or propaganda and disinformation about government officials refer to it as, is brewing among the independent media.

The (5) Free Thought Project has been quick to report how the mainstream media has been promoting “bogus blacklists, lashing out at those who dare to question the narrative.” The Free Thought Project also talks of how the Snowden revelations revealed just how “ready and willing” the government is to “turn its powers on domestic targets – without notification.”

According to the Free Thought Project, the government and mainstream news is merely engaging in a “better form of fake news and propaganda” in order to battle the alleged fake news and foreign propaganda of the alternative news sites.

The establishment’s so-called war on alternative media involves lumping credible sources of news and opinions with actual “fake news”, writes the Free Thought Project. The premise that the US government and the mainstream media is attempting to censor anti-establishment articles, commentary and thought by discrediting it as ‘fake news’ and ‘propaganda’, could be extremely worrying to the movement of free speech and the rise of the independent media.

What are your thoughts on the alleged ‘fake news’? Should the so-called false stories be regulated and modified as they are acting as a form of propaganda and manipulation? Or is it really the mainstream media and those in high powers that are practicing the propaganda for discrediting many credible sources as providing disinformation through a fear of the rise of the alternative voice? We’d love to hear our readers’ thoughts in the comments below.